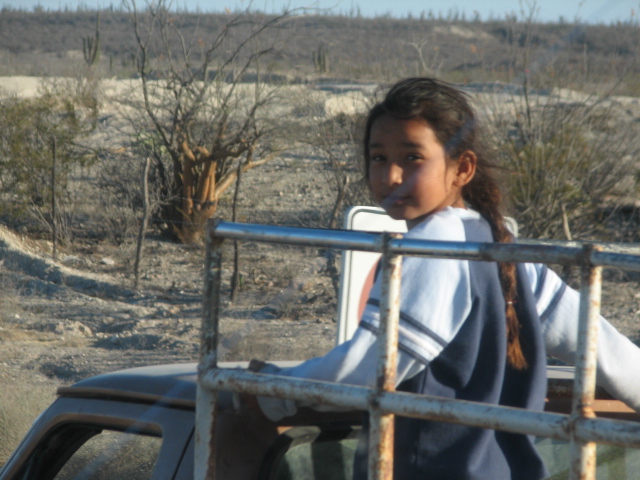 As the Obama administration struggles to fashion a humane yet practical response to the influx of unaccompanied children from Central America, the president’s request for $3.7 billion to deal with the situation is becoming entangled with the fate of the Trafficking Victims Protection and Reauthorization Act (TVPRA) of 2008. More precisely, a number of lawmakers—including some Democrats—are demanding that, in exchange for allocating additional funding, they should amend the TVPRA so that children from Central America are treated the same way as children from Mexico. That change would mean the Central American children would be removed from the United States and returned to their home countries much faster. While this call for parity in the treatment of children from different countries might seem reasonable as a matter of principle, it is undermined by an inconvenient fact: our treatment of children from Mexico is not something we should emulate with the children of any other country.

As the system functions now, unaccompanied children arriving in the United States from “non-contiguous” countries, including those of Central America, are transferred to the Office of Refugee Resettlement (ORR) within the Department of Health and Human Services for screening to determine if they have been trafficked or fear persecution if returned to their home country. Then, the children are placed into formal removal proceedings that require a hearing before an immigration judge. But children from “contiguous” countries (Mexico and Canada) are screened by U.S. Customs and Border Protection (CBP) for trafficking and, if no signs of trafficking or fear of persecution are reported, they are summarily returned home. If the safety and well-being of Mexican children were actually being protected by this arrangement, then perhaps it would make sense to treat Central American children the same way. But that is not the case.

In fact, according to a confidential report by the United Nations High Commissioner for Refugees (UNHCR)—based on an investigation of the Laredo, San Diego, Rio Grande Valley, and Tucson Sectors of the U.S.-Mexico border—investigators found that “in all sectors visited, CBP communicated to UNHCR that Mexican UAC [unaccompanied alien children] are always returned to Mexico.” This blanket policy of return precludes any sort of meaningful screening for trafficking or fear of persecution and fails to meet the “international protection obligations” of the United States under international law. Is this really the sort of “no judgment required” standard we want to apply to children from Central America who are fleeing extreme violence?

The UNHCR report also documented several other, specific shortcomings within CBP which do not bode well for any child from Mexico, or anywhere else, who is in need of protection:

Not surprisingly, UNHCR does not recommend treating children from Central America like those from Mexico. Quite the reverse. Among other things, the report recommends that the Department of Homeland Security (DHS) “automatically refer all Mexican (and Canadian) UAC to ORR’s custody and outsource the DHS responsibility to screen all such children for protection needs to trained child welfare with expertise to identify indicia of trafficking and persecution.” In other words, CBP officers shouldn’t be making determinations as to whether or not a child has a credible fear of persecution if returned to his or her come country.

Funding to deal with the humanitarian situation at our southern border should not be made contingent upon stripping down the TVPRA just because it might be more convenient to expel Central American children at a faster pace. If we start sending children back to the deadly situations from which they fled, the price is too high.