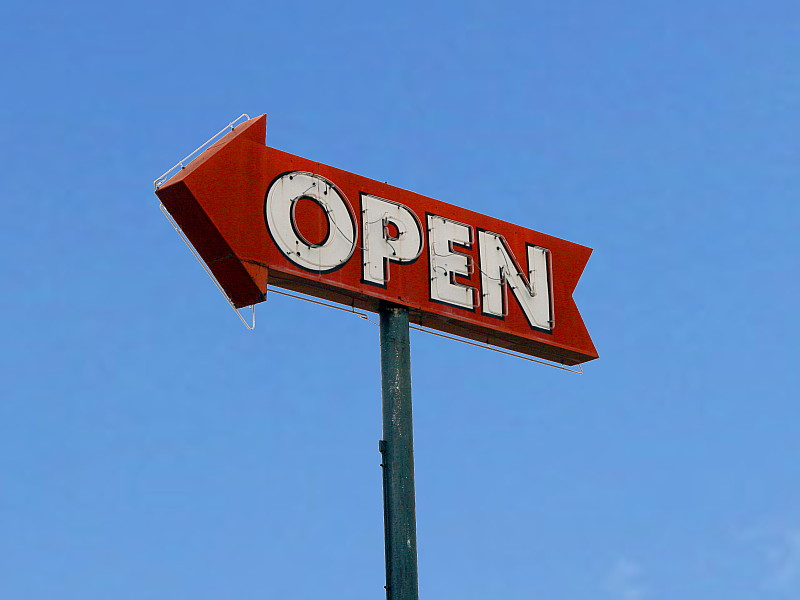 Positive changes are happening at the local level throughout the country. A growing number of cities, counties, and metropolitan areas get that welcoming immigrants for better and more comprehensive integration is good for their communities. Just within the past week, for example, the Ohio cities of Cincinnati and Springfield officially decided to become more immigrant-friendly. Along with Dayton and the state capital Columbus, several cities in Central and Southwest Ohio now share a common message: “immigrants are welcome here.”

Last week, Cincinnati’s Mayor John Cranley officially kicked off a 78-membertask force on immigration with the goal to make Cincinnati the most immigrant-friendly city in the country. “This is a country of immigrants, and this is a place where immigration is rewarded and thanked,” Cranley said. “We’re all going to be richer and better by being a friendly city for immigrants.” And Thomas Fernandez, co-chair of Cincinnati’s new immigration task force, said the move will be good for business, but added, “That’s not our motivation. Our principle motivation is it is our obligation; our obligation to pay it forward, create the same opportunities others have created for us.” He also noted that “if we make it easy and inviting as much as possible, I think we’ll be able to compete against larger cities that already have programs in place.” With a view toward comprehensive immigrant integration, Cincinnati’s task force will focus on five key areas: economic development, community resources, education and talent retention, international relationships, and rights and safety.

Springfield, which is in House Speaker John Boehner’s congressional district, also officially became more welcoming toward immigrants last week, through the efforts of Welcome Springfield. Specifically, Springfield’s city manager and city commission unanimously approved a resolution declaring the City of Springfield as a place “welcoming of immigrants and immigrant-owned businesses.” “We have these folks in our community and they need to be included and considered part of the community,” Mayor Warren Copeland said. As the Springfield News-Sun observed, the resolution “calls for the city to adopt policies that promote inclusion and integration of immigrants in the community.”

Municipalities charting a goal to become an immigrant-friendly city aren’t exactly new. Other cities, like Chicago, Baltimore, and St. Louis, are also aiming for similar goals. And within the past year, other cities, like Charlotte and Atlanta, have launched similar task forces and working groups composed of a diverse cross-section of the community to learn about and recommend best practices and policies for their cities to become more welcoming and immigrant-friendly. Shelly Bromberg, professor at Miami University, said the actions of Cincinnati and similar cities serve as examples of places “saying we want to see a positive resolution on all sides and we want a positive reaction versus a negative one. Maybe this is a strategy that will produce a more productive conversation.” And as Cranley stated, “I just think it shows cities are on the forefront of long-term economic growth in the country.”

Leaders at the city and metropolitan level play a critical role in cultivating an inclusive environment for all community members, including immigrants and newcomers, and encouraging immigration policies that contribute to community cohesion and economic growth rather than undermine it. Ultimately, the proactive actions many cities are taking to comprehensively grow the human and social capital—without which economic growth would not be possible—in their own communities stands in stark contrast to the lack of action in Washington to upgrade our 20th century immigration system for the 21st century. A growing number of cities and metropolitan areas are doing what they know will strengthen their regions, and are doing what they can to better integrate newcomers into their communities within the current immigration system.