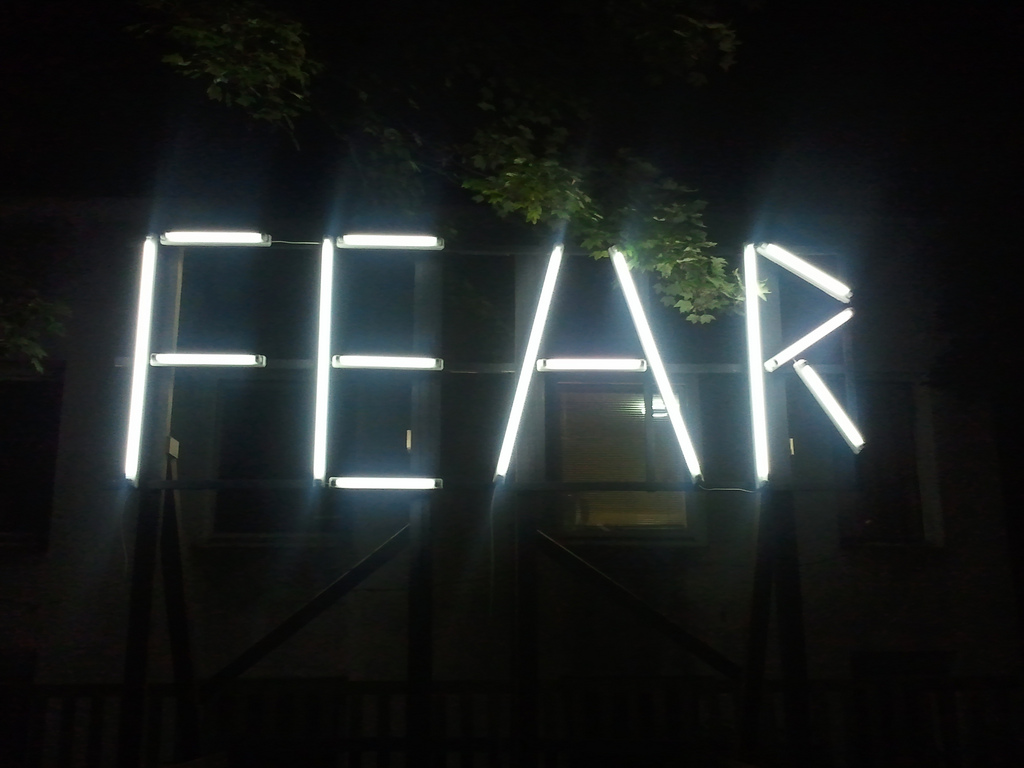 As news trickles out of the White House that President Obama is planning to announce a program like the Deferred Action for Childhood Arrivals (DACA) initiative for other worthy populations, the anti-immigrant community is preparing their fire. An early shot comes via a post in The Hill where the Center for Immigration Studies claims that any expanded DACA-like program will make the challenges associated with the influx of young undocumented children fleeing to our southern border worse. They also argue that giving people two-year renewable deferrals from deportation is tantamount to “amnesty.”

However, the power of the word “amnesty” is losing its punch, as people opposed to immigration reform use it to label anything that isn’t a punitive, mass deportation program for all 11 million undocumented immigrants living in America. The truth of the matter is DACA and other forms of prosecutorial discretion are not permanent stays, do not provide green cards nor put people on a path to U.S. citizenship. However, rather than explain clearly what prosecutorial discretion and DACA-style initiatives are and aren’t, they prefer to whip their followers into a frenzy by using the threat of “amnesty.” This isn’t surprising given their other unfounded claims that unaccompanied children are spreading disease and other outrageous smears. Fear-mongering, over thoughtful analysis, has become the modus operandi of the anti-immigrant movement.

The restrictionists also continue to blame DACA for the influx of unaccompanied children rather than address the real push factors that are at the root of the issue. They continue to exploit the crisis with kids as a way to scare our lawmakers and leaders away from providing solutions to our immigration problems.

The president’s impending action is not amnesty nor does it bypass Congress’s responsibility to pass laws that fix our broken immigration system for good. However, despite the fact that the House of Representatives was given a full year to act on the Senate’s immigration reform bill, S. 744, the Republican-led House chose to do nothing. In this absence of action, the president has made clear that he will act this year. By moving to provide forms of discretion to those immigrants in the United States who are following our laws, rooting themselves in jobs, homes, and communities and contributing to our economy, President Obama is showing leadership and providing temporary—not permanent—lifelines to some undocumented immigrants until Congress gets their act together and finds a long term solution.