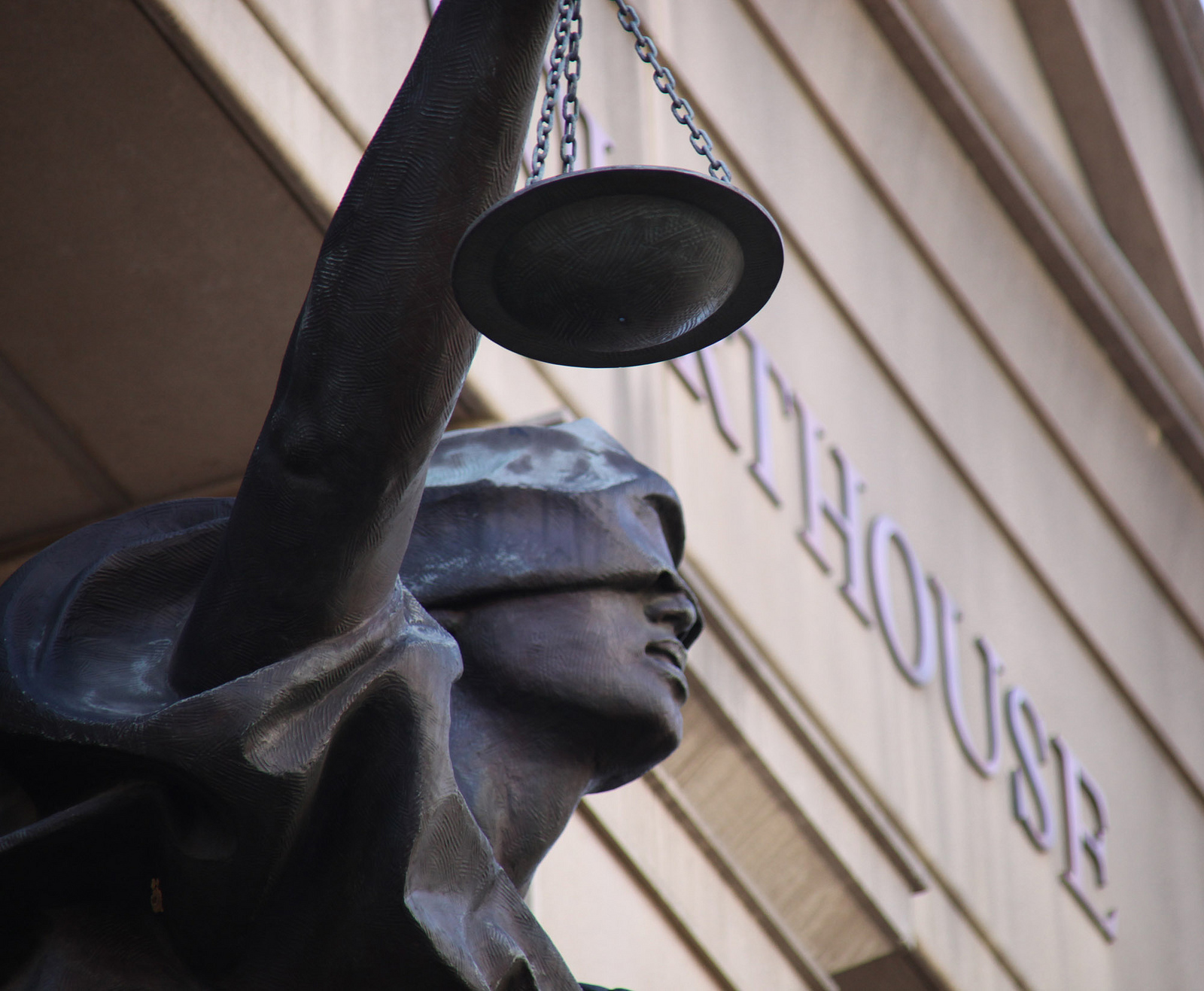 Historically, “immigrants facing deportation are not provided an attorney if they cannot afford one.” But across the country, municipalities are taking steps to improve access to counsel for those who otherwise would be forced to proceed in immigration court alone.

A lawyer makes an enormous difference to someone detained in immigration proceedings. Statistics show that a detainee with a lawyer is six times more likely to stay in the United States. But statistics, of course, do not tell the whole story.

NBC News reported the story of Leroy Samuels, a 24-year old father brought to the United States at age 9, who received one minor drug conviction when he was 20. When ICE picked him up and detained him in New Jersey, he said, “I never really thought about being deported.” His sister said she “found some lawyers online, but they asked for $4,000.” She “just hung up.” But then, a Brooklyn Defenders’ Services lawyer told him she would represent him free of charge. Leroy was released pending his proceedings, weeks before his new son was born, and said, “I feel like I got a fresh start because of these lawyers.”

Meanwhile in California, San Francisco and Alameda County, which includes Oakland, have hired immigration lawyers in their criminal public defender offices to continue representing some clients in immigration court. A 2010 Supreme Court decision, Padilla v. Kentucky, already requires criminal attorneys to advise their clients about the severe immigration consequences of criminal convictions. Alameda County’s immigration defender Raha Jorjani said, “I think it’s really offensive to [public defenders’] sense of justice to see their clients have to then defend themselves, by themselves.” “These are our same clients,” now “subject to another legal system where this criminal conviction will come into play.” The county’s statement about the program explained that criminal court proceedings “can have disproportionately punitive consequences in immigration court.” Jorjani is providing technical assistance to other public defender offices to help replicate Alameda’s model.

Although the federal government does not appoint counsel for the vast majority of individuals in federal immigration proceedings, one recent development shows it can be done. For mentally disabled detainees, the Department of Justice and Department of Homeland Security agreed to provide counsel, pursuant to a 2013 court settlement, and are implementing procedures. But otherwise, even children are still not appointed counsel. The American Immigration Council and other groups recently sued to provide appointed counsel for children in immigration proceedings. Earlier this month, they asked a federal court to stop the government from pursuing deportation cases against several of the children-plaintiffs unless they are afforded legal representation. The Senate’s comprehensive immigration bill, S. 744; the House’s H.R. 15; and H.R. 4936, the Vulnerable Immigrant Voice Act (VIVA Act) would all provide counsel to unaccompanied children and other vulnerable groups.

On access to counsel, though, as with so many other issues—detainer policies, drivers’ licenses and municipal IDs, in-state tuition and financial aid, and “welcoming city” economic policies—cities and states are taking the lead while Congress delays reform.