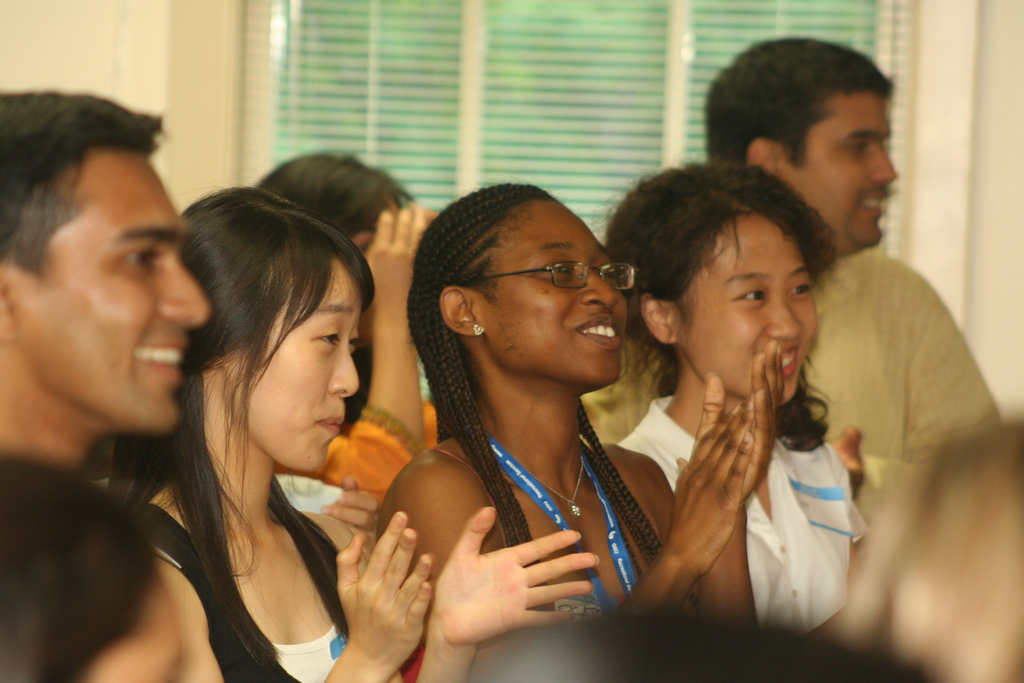 International students enrich U.S. colleges and universities, but “only recently, however, have local leaders begun to appreciate that students from fast-growing foreign economies can also be important anchors in building global connections between their hometowns abroad and their U.S. metropolitan destinations,” said Neil Ruiz, author of a new report released today by the Brookings Institution’s Metropolitan Policy Program, The Geography of Foreign Students in the United States: Origins and Destinations. As Ruiz said, “With knowledge of both markets, foreign students can be valuable assets to local business communities that are seeking to expand globally and the wider metropolitan economies in which they sit.”

Looking at foreign student F-1 visa approvals from 2001 to 2012, the report explores the urban and metropolitan geography of international students in the United States. Not surprisingly, the report found that foreign students make important contributions to local economies. The top five metropolitan areas of destination for foreign students in the U.S. from 2008 to 2012 are New York-Newark-Edison, Los Angeles-Long Beach-Santa Ana, Boston-Cambridge-Quincy, San Francisco-Oakland-Fremont, and Washington-Arlington-Alexandria. But the five U.S. metro areas experiencing the fastest growth in foreign students between 2008 and 2012 are Corvallis, Oregon; Dayton, Ohio; Tuscaloosa, Alabama; Louisville, Kentucky; and Eugene, Oregon.

According to the report, from 2008 to 2012, foreign students contributed around $21.8 billion in tuition and $12.8 billion in other spending. Ruiz writes that foreign students become consumers in local communities, and that spending helps to create jobs as well as to bring specific skills to jobs. “Our business and community leaders need to develop better strategies that retain their talents after they graduate,” Ruiz says. According to NAFSA, the Association of International Educators, “international students and their families at universities and colleges across the country supported 313,000 jobs and contributed $24 billion to the U.S. economy during the 2012-2013 academic year, according to 2013 NAFSA findings. This is a 6.2 percent increase in job support and creation, and a nearly 10 percent increase in dollars contributed to the economy from the previous academic year.”

Foreign students disproportionately study in science, technology, engineering, and mathematics (STEM) and business fields, with two-thirds of foreign students pursuing bachelor’s or higher degrees in STEM or business, management and marketing fields, compared to less than half of native-born students. Additionally, around 45 percent of foreign students extend their visas to work in the same metropolitan area as their college or university from which they complete their degree. As the report notes, “metro areas that retain high shares of their foreign graduates under the temporary Optional Practical Training (OPT) program tend to be either large diversified economies (e.g., New York, Los Angeles), or specialized labor markets that align closely with foreign graduates’ training (e.g., Honolulu, Seattle, Las Vegas).”

Another unique aspect of this report is that it not only looks at the destination metropolitan areas for foreign students in the U.S., but also explores the metro areas around the world from which foreign students originate. This information presents destination city leaders with the opportunity to identify potential new market and trade partnerships between their metro area and other metro areas around the world. “Foreign students can provide important economic benefits to their U.S. metropolitan destinations,” Ruiz notes, “serving as bridges back to their growing home cities and offering valuable skills to local employers.” Specifically, most foreign students studying in the U.S. come from large, fast-growing cities in emerging markets. For example, the top five origin cities from 2008 to 2012 were Seoul, Beijing, Shanghai, Hyderabad, and Riyadh. These, and other origin cities, represent large consumer and investment markets, and opportunities for mutual collaborations between cities of origin and cities of destination in the U.S. abound.