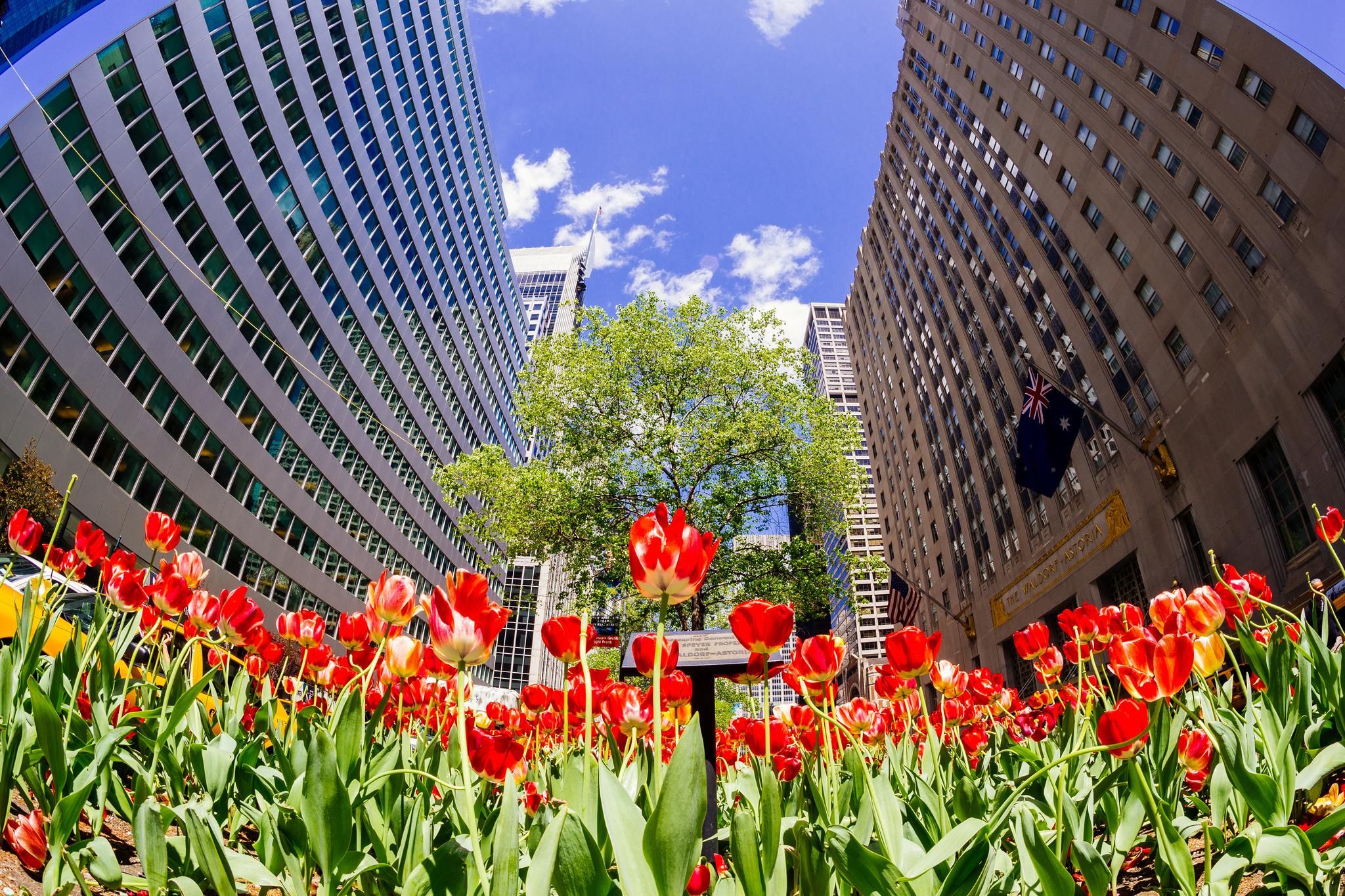 Local officials are recognizing that immigration can play a role in their broader growth and development strategies. As Demetrios Papademetriou of the Migration Policy Institute (MPI) explains, immigration can be an economic windfall for their communities through more jobs and growth. But these benefits are not automatic nor are they evenly accrued. Policymakers at all levels have the opportunity to work together to help cities and regions get more out of immigration. A new series from MPI, Cities and Regions: Reaping Migration’s Local Dividends, examines “place-based immigration and entrepreneurship policies, city attractiveness, social cohesion, and means to build inclusive cities.”

Cities and regions have the opportunity to explore ways to have a voice in immigration policy, including tailoring policies to fit local demand. As MPI’s Madeleine Sumption observes, “immigration policies are typically designed and implemented at the national level, even though economic and demographic circumstances may vary widely across cities and regions. Large and fast-growing metropolitan areas are natural magnets for both immigrants and their native-born peers, while rural areas and small towns tend to attract fewer immigrants, even when employers have vacancies to fill.” A financial center like New York attracts a disproportionate share of highly-skilled professionals, while high-tech and information technology clusters such as Silicon Valley attract individuals with very specific skills sets.

Although policymakers often recognize the well-documented benefits immigrant entrepreneurs bring, such entrepreneurs and potential business owners often face challenges. Maria Vincenza Desiderio of MPI Europe describes such obstacles, which include difficulties accessing credit, lack of familiarity with local markets and the local business environment, difficulties dealing with administrative hurdles, and immigration and visa policies. “While immigrants tend to set up businesses at higher rates than their native-born peers,” Desiderio notes, “they typically face greater obstacles to starting up, maintaining, and expanding their businesses.” As such, policies to support immigrant entrepreneurship include local business support programs and structural policies promoting an entrepreneurship-friendly environment.

It’s up to federal officials to set the United States’ immigration policy, as the series describes, but the details and consequences of those policies fall to local officials: “Cities and regions must attract and retain workers and entrepreneurs they need while developing innovative ways to integrate newcomers and disadvantaged groups. On both of these tracks, their goals and interests sometimes align with national policies—but sometimes diverge.” Right now is a time when cities and metropolitan areas in immigrant receiving countries like the United States clearly recognize the importance of cultivating local environments that are welcoming and inclusive and that more efficiently facilitate long-term immigrant and refugee integration.