Here Are Some of the Stories of Women Held at Artesia 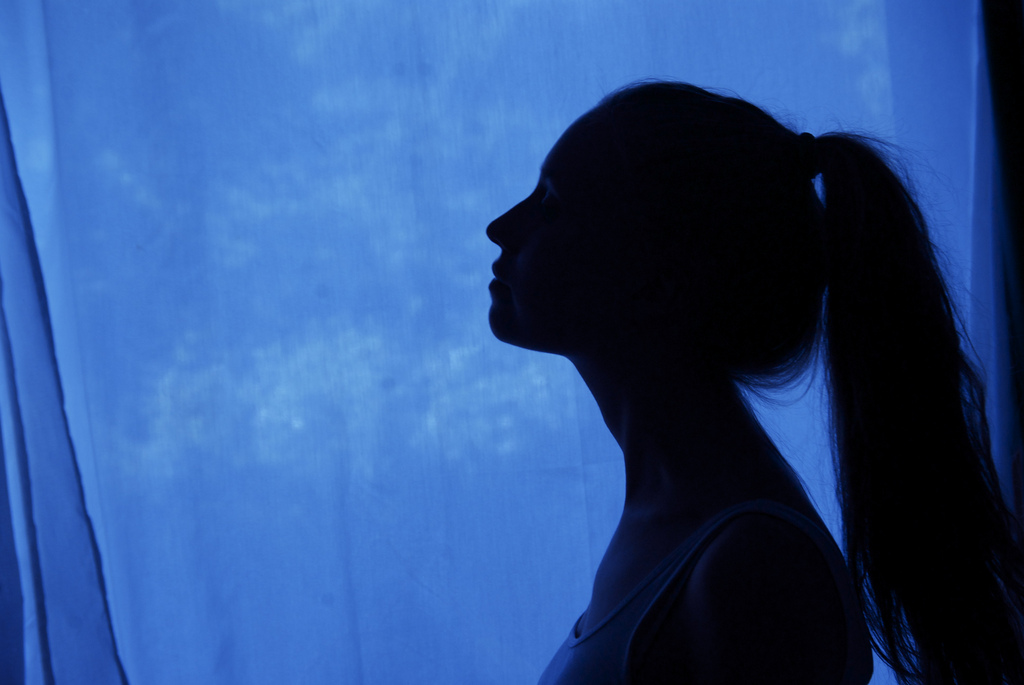 The lawsuit filed last week by the American Immigration Council, the ACLU, the National Immigration Project, and the National Immigration Law Center challenging government deportation policies at the family detention center in Artesia, New Mexico, has shined a light on the deprivation of due process occurring there daily. On Tuesday, the New York Times called on President Obama to “suspend all deportations until he can create a system that meets the basic standard of giving a fair hearing to every detainee who expresses a fear of persecution.” It is crucial that these severely flawed deportation policies be exposed and that the administration take corrective action. But in doing so, we must remember that behind the lawsuit and press, there are women and children who have endured inconceivable hardships and have come to the United States seeking refuge. While the legal challenges are important and newsworthy, the women’s stories must be told as our government decides how to treat those individuals who seek refuge in our country.

While access to the women and children is restricted, the declarations of attorneys who met with women detained in Artesia reveal their stories of rape and sexual assault, gang violence, kidnappings, and extreme domestic abuse. Many of the women fled for their lives and being deported puts them and their children at great risk.

These are just a few of the many horrifying experiences women in Artesia have endured. Yet, only 10 percent of those detained there are found to have “a credible fear,” which would allow them to continue with their asylum claim. The declarations also conveyed experienced immigration attorneys views that the government is not properly assessing many of these claims. “With nearly twenty years of practice in this area, I recognized not only the strength of these claims, but the harm that was being inflicted on these women by the manner in which the credible fear process was being administered and their lack of access to counsel or other meaningful legal resources,” said one attorney. Another stated, “I will never forget the pain and fear in the faces of the women and children I represented.”

Central American women arrived in the United States with the hope that officials would hear their claims and offer them refuge. What they have found instead is unfair credible fear interviews, restricted access to counsel and other legal resources, misinformation about their immigration cases, poor medical care for their children, inedible food, and verbal and emotional abuse on the part of immigration officers. Any person in immigration detention—and especially those fleeing violence—deserves to be treated with respect and compassion. The families in Artesia deserve much more than we are currently offering.