The President’s Solid Ground for Executive Action on Immigration 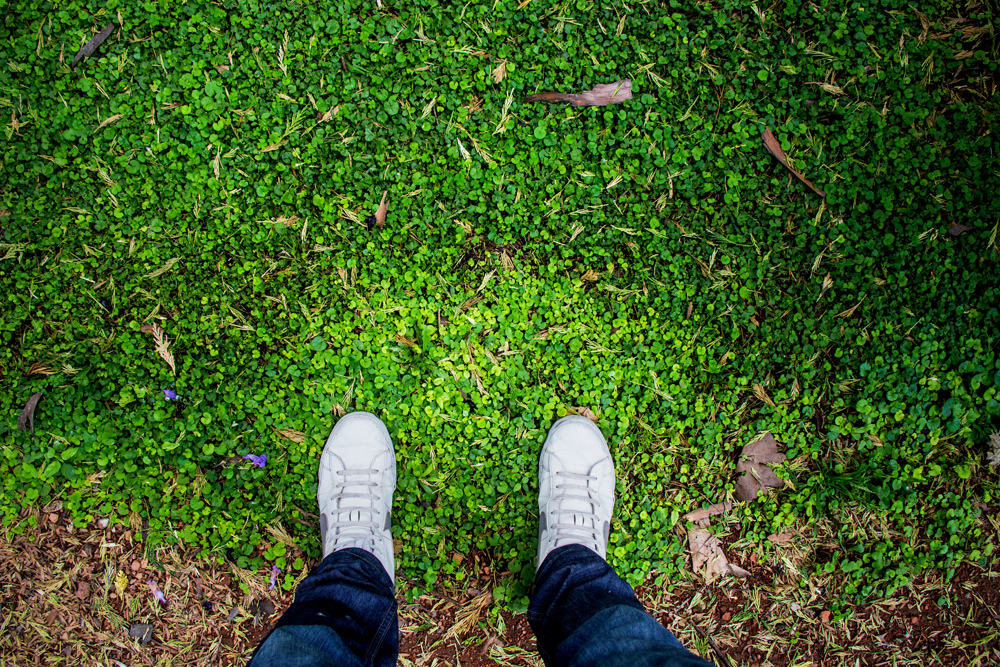 Comprehensive immigration reform legislation would give a majority of America’s 11 million undocumented immigrants a path to citizenship and work authorization. But with immigration reform stalled in the House, President Obama announced that he plans to “fix as much of our immigration system as I can on my own, without Congress.” The President is reportedly considering deferring the deportations of up to 5 million immigrants, starting with those with families. While most columnists have supported the President’s authority to take action, a minority have accused President Obama of “rewriting the law” and called him a “domestic Caesar.”

UCLA Professor of Law Hiroshi Motomura’s report, The President’s Discretion, Immigration Enforcement, and the Rule of Law, thoughtfully argues that President Obama has broad executive authority to defer deportations, if he so chooses. Motomura concludes that the “President has the legal authority to make a significant number of unauthorized migrants eligible for temporary relief from deportation,” “similar to the relief available under the Deferred Action for Childhood Arrivals (DACA) program.”  The technical term is “administrative action”—action by the President’s administrative agencies, such as Department of Homeland Security.

At the outset, Motomura makes clear that the President is only considering temporary reprieves from deportation. The President cannot unilaterally change the rules for granting green cards or citizenship. Nor did the President “enact” the DREAM Act when he announced DACA. While the DREAM Act would provide a path to a green card and citizenship for immigrants brought to America while children, DACA only gave them a temporary, renewable two-year reprieve.

But Motomura also makes clear that the President, when he announced DACA and generally, has broad prosecutorial discretion, especially as to setting enforcement priorities and a system for applying them. Indeed, Congress has created and funded a system that relies heavily on that prosecutorial discretion since Congress funds capacity for about 400,000 deportations each year out of an unauthorized population of 11 million, leaving it to the administration to carry out those deportations. As prosecutor-in-chief, though, President Obama can set formal criteria and a process, so that his enforcement agents on the ground can implement the priorities he chooses. As the Supreme Court said in United States v. Arizona, “Federal officials, as an initial matter, must decide whether it makes sense to pursue removal at all.”

Moreover, Motomura argues that setting formal criteria and a process is more consistent with the rule of law than not doing so. Doing so makes discretionary enforcement decisions more uniform, predictable, and nondiscriminatory. Indeed, issuing public, transparent guidelines keeps government officials, including state and local officials, from targeting some noncitizens based on race or ethnicity. And the fact that ICE’s union disallowed its agents from participating in trainings on prosecutorial discretion guidelines, and sued the federal government to block DACA, underscores the necessity of a formal process to check agents’ individual decision-making. Motomura thus rebuts arguments that President Obama is “lawless,” or a domestic Caesar.

Motomura thus joins a chorus of experts concluding that the President’s has broad legal authority to defer deportations, including Stephen Legomsky, former chief counsel to USCIS; Eric Posner of Chicago Law School; Alberto Gonzales, President George W. Bush’s attorney general; Jonathan Adler, who is otherwise suing the Administration over Obamacare; and Shikha Dalmia at the Reason Foundation.  Looking forward, the question will not be whether the President can take action, but what action he will take.  As The New York Times said: “Mr. Obama, Your Move.”