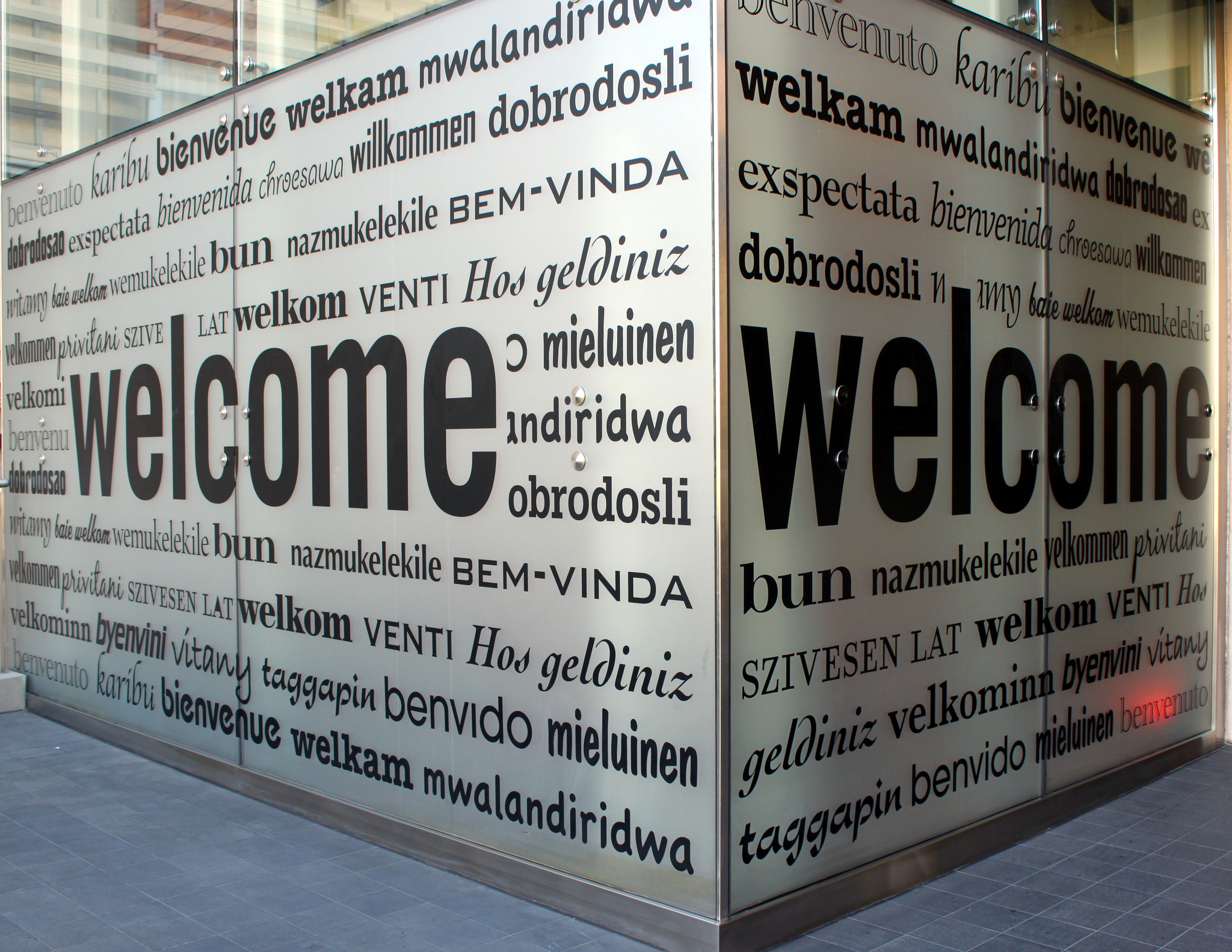 Before Congress left for August recess, members failed to pass a supplemental spending bill to cover the costs of managing the influx of unaccompanied minors and families at the southern border. Most have given up on hoping the House of Representatives will take up comprehensive immigration reform after House leaders declined to bring up any measures that would improve the outdated system. In the void left by congressional inaction, state and county officials continue to step up and approve smart policy changes that help immigrants integrate and benefit communities.

According to the National Conference of State Legislatures’ most recent annual report on state immigration measures in 2014 they calculate that legislators in 41 states and the District of Columbia enacted 132 laws and 84 resolutions related to immigration. That is a 9 percent drop from the 2013 legislative session, but four state legislatures were not in session this year, including Texas, which enacted 101 immigration measures in 2013 alone. “While Congress cannot seem to take action on immigration issues, states remain engaged in debating and solving immigration challenges, whether we are discussing services or enforcement,” said state Sen. John Watkins, a Virginia Republican and co-chair of the National Conference of State Legislatures’ immigration task force. And Washington state Rep. Sharon Tomiko Santos, a Democrat who also co-chairs the NCSL immigration task force, told Stateline, “Our motto is that the federal government has the responsibility to address the immigration policy, but states have the responsibility to address immigrant integration.”

In addition to the state reforms, county after county across the U.S. have announced they will limit their cooperation with federal requests to detain immigrants for Immigration and Customs Enforcement (ICE) agents after several courts found the practice to be unconstitutional. Boston police will stop holding immigrants for ICE agents unless a criminal warrant has been issued for the person’s arrest after the Boston City Council last week unanimously approved the Boston Trust Act and changed the city’s policy. And in early August, Union County became the first county in New Jersey to officially adopt a policy of declining detainer requests from ICE. The new policy “requires the Union County Department of Corrections to release individuals on their scheduled release date unless county officials receive a warrant, court order or other legally sufficient proof of probable cause from ICE,” according to the ACLU. Brian Riordan, Union County director of corrections, told the Star-Ledger that ICE would prefer for the county to detain immigrants. “They have to come up with some lawful, legal way to hold,” he said.

More and more state officials are coming to the realization that  the vast majority of undocumented immigrants in the U.S. are long-time residents—three-fifths of undocumented immigrants have been in the U.S. for more than 10 years—and rooted members of our communities. Those states and counties that work to integrate them into their communities will do better in the long run, even as they wait for a more permanent federal solution.