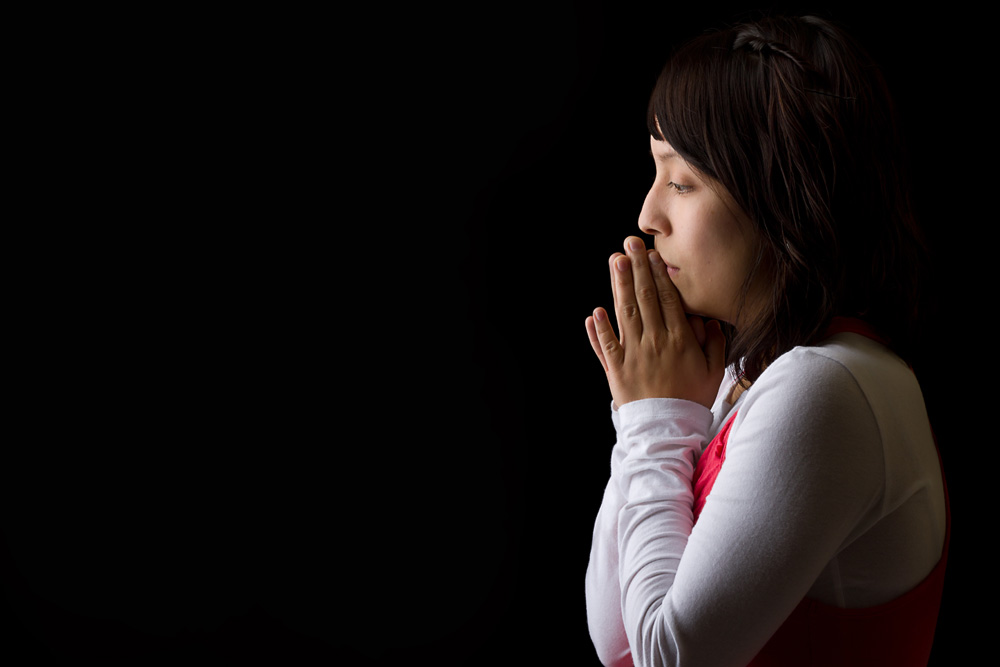 As families from Central America flee violence and persecution to seek refuge in the United States, hundreds of mothers and their children apprehended after crossing the border have been locked up at an isolated detention center in Artesia, New Mexico—hours from the nearest major metropolitan area. Two hundred and eighty women and children have been deported from the Artesia facility, the Los Angeles Times reports, mostly to Honduras, Guatemala, and El Salvador. The Obama administration has begun to fast-track the deportations of the families and children who crossed the border seeking safety from the death threats, rape, and other abuses in their home countries.

Today, the American Immigration Council, American Civil Liberties Union, National Immigration Project of the National Lawyers Guild, and National Immigration Law Center are among a coalition of groups that filed a lawsuit against the federal government to challenge its policies denying a fair process to mothers and children. The complaint charges the Obama administration with enacting a new strong-arm policy to ensure rapid deportations.

Specifically, the complaint states that the Obama administration is violating long-established constitutional and statutory law by enacting policies that have:

Among the plaintiffs are a Honduran mother with two young children who fled repeated death threats in her home country to seek asylum in the U.S. and a mother from El Salvador who left with her children after a gang stalked her 12-year-old child every time he left the house and threatened to kill him. Another mother from El Salvador fled with her 10-month-old son after rival gangs threatened to kill them. One gang tried to force her to become an informant on the other gang’s activities; after refusing, they told her she had 48 hours to leave or be killed.

Under U.S. law, these families have a right to seek asylum and other similar relief and to a fair hearing to present their claims. But the current process in Artesia holds these mothers and children to a nearly unattainable standard of proof for asylum claims and imposes countless procedural hurdles. Immigration lawyers across the country have put their lives on hold to travel long distances to Artesia, where they have educated the mothers and children about their rights, advised them about possible legal claims, and helped them navigate a complicated process that is heavily weighted against them.

Lawyers report having limited access to their clients and virtually no privacy when meeting with the women. One attorney, Bryan Johnson, said Immigration and Customs Enforcement officers repeatedly forced his client to end phone calls after short periods. And the women sometimes have to describe the extreme violence and sexual abuse they have suffered in front of their children.

According to the declaration of Laura Lichter, one of the attorneys who has been working at Artesia:

The lack of childcare at the Artesia facility further complicates matters. . . . One colleague described how she had to beg for an Asylum Officer to “babysit” while a mother was interviewed so that she could speak freely about how one of her children was the product of rape. Another mother would not disclose death threats against her children while they were present at the interview because she did not want them to be frightened.

If they are deported, the women and children detained in Artesia could face extreme violence, sexual abuse, and even death, but this case has the potential to protect hundreds of them. There is simply no excuse for the current system, which sacrifices due process for expediency.