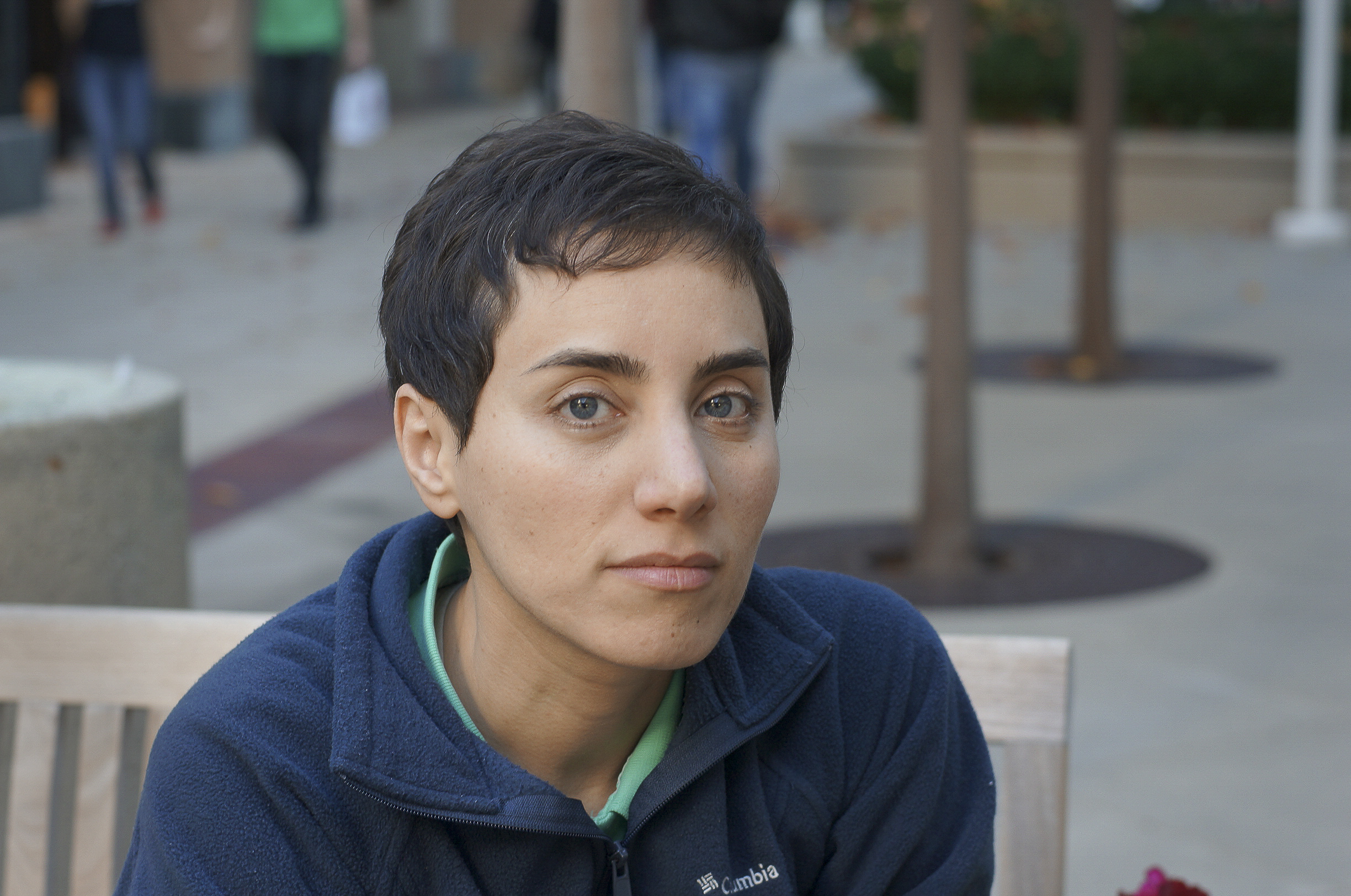 The Fields Medal is frequently called the “Nobel Prize” of mathematics, and since it was first awarded in 1936, 16 of the 28 honorees affiliated with United States institutions were foreign-born, including two of the medals awarded last week. But before last week, a woman had never won the honor. Maryan Mirzakhani, an Iranian-born Stanford University professor, became the first female winner of the Fields Medal in its 78-year history.

Mirzakhani won gold medals in two consecutive International Mathematics Olympiads before coming to the United States to earn her doctorate at Harvard University.

Immigrants, like Mirzakhani contribute significantly to the Science Technology Engineering and Mathematics fields and distinguish themselves in the fields of scientific research year after year.

For example last year, four out of the nine United States Nobel Prize Winners were immigrants and since the prize was first given, 32 percent of all Nobel laureates have been immigrants. Immigrants have developed new ways of computing chemistry, contributed significantly to Alzheimer’s and autism research, and, in Mirzakhani’s case, broken new ground in the relatively new mathematical field of dynamics, or “the abstract theory of motion and change over time.”

However, Mirzkani is mindful of the challenges of attracting women into the STEM fields. When accepting an award for the 2013 Satter Prize in Mathematics, Mirazakhani wrote, “in my opinion, the situation of women in math is far from ideal. The social barriers for girls who are interested in mathematical sciences might not be lower now than they were when I grew up.” Despite this, both Mirzakhani and commenters have highlighted her early years in Iran, where she attended a selective high school and her interest in math was nurtured, “regardless of the difficulties of the times.”

In the United States, women make up only 28 percent of all STEM workers, as social barriers to women entering the field continues to exist. A report by the American Association for University Women found that “negative stereotypes about girls’ abilities in math can indeed measurably lower girls’ test performance. Researchers also believe that stereotypes can lower girls’ aspirations for science and engineering careers over time.” Furthermore, the social barriers do not end once a woman enters a STEM field. “Not only are people more likely to associate math and science with men than with women, people often hold negative opinions of women in ‘masculine’ positions, like scientists or engineers.”

As a woman, Mirzakhani’s work has cracked the glass ceiling in the field of mathematics. Academic STEM immigrants like Mirzakhani do more than contribute to their field. As a professor, Mirzakhani contributes to the education of tomorrow’s STEM researchers – including any native born U.S. citizens who attend her classes at Stanford.