Seven Reasons Why Undocumented Immigrants are Rooted in America 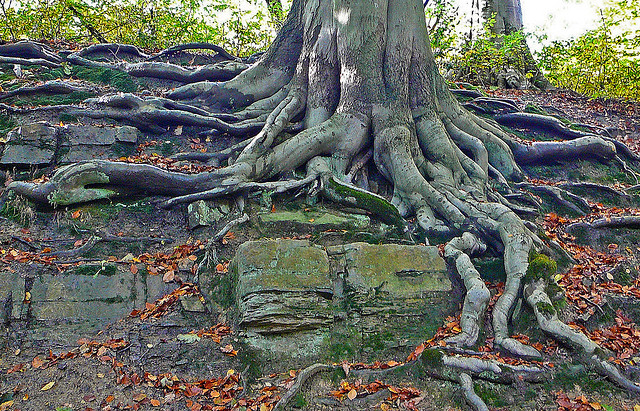 With immigration legislation now moribund in Congress, all eyes have turned to the White House to see what sorts of non-legislative fixes to the immigration system might be implemented by the Obama administration. While the administration’s deliberations remain private, it is almost certain that one of the fixes being contemplated is the granting of a temporary reprieve from deportation to some of the 11.7 million unauthorized immigrants now living in the United States. Reportedly, the administration’s actions could help parents of U.S. citizens and the parents of young people who received temporary legal status through Deferred Action for Childhood Arrivals to avoid deportation.

Data from the Census Bureau and other sources paint a relatively detailed portrait of the unauthorized population and reveal the extent to which most unauthorized immigrants have roots in U.S. society. According to a new fact sheet from the American Immigration Council that summarizes this data: