Deferred Action for Undocumented Immigrants Could Add Billions in Taxes to U.S. Economy 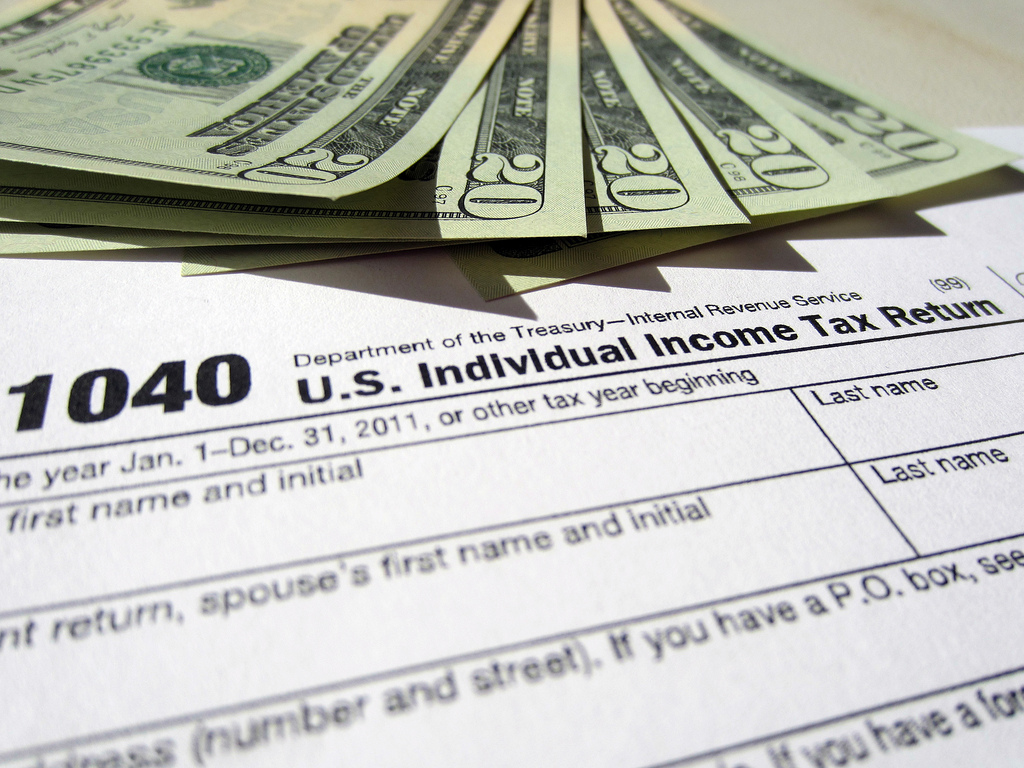 There’s no question that improving the United States’ outdated immigration system would help the economy. The Senate-passed immigration bill S. 744 would have, if enacted, reduced the federal budget deficit by approximately $1 trillion over 20 years and led to an increase in wages for U.S. workers. But House leaders failed to bring up S. 744 or any immigration reform bill for consideration. Now, after months of congressional inaction, President Obama is expected to announce in the coming months administrative action that would temporarily help repair the broken immigration system. While the benefits would not be as sweeping as comprehensive legislative reform, providing deferred action to undocumented immigrants currently living and working in the U.S. would still be a boost for the economy.

A new report from the Center for American Progress (CAP), The Fiscal Benefits of Temporary Work Permits by Patrick Oakford, explains, providing temporary deportation relief to potentially millions of undocumented immigrants in the U.S. would allow them to come out of the shadows and register to receive work permits. That would also trigger significant economic benefits through the payroll taxes these workers would pay. “Today, slightly more than one-third of undocumented workers and their employers are contributing payroll taxes,” Oakford writes. “Providing work permits would create a legal avenue for workers and employers to contribute taxes.” Additionally, offering undocumented immigrants a way to work legally will lead to higher wages—as well as higher payroll taxes—and allow them to move around in the work force to find a job that best fits their skills.

The economic benefits of deferred action, however, vary based on the number of immigrants who will be eligible for relief in whatever program the administration announces, according to Oakford:

There are a number of criteria that President Obama could choose from when determining who will be eligible for deferred action. For example, deferred action may only be available to those who have been in the United States for at least 10 years. Alternatively, the president could extend deferred action to those who would have been able to apply for legal status and citizenship under the immigration reform bill, S. 744, passed by the Senate in June 2013.

No one knows when President Obama could announce administrative action or what the deferred action program could look like, but the CAP report is one more reminder of how deep an impact immigration reform can have on the U.S. economy.