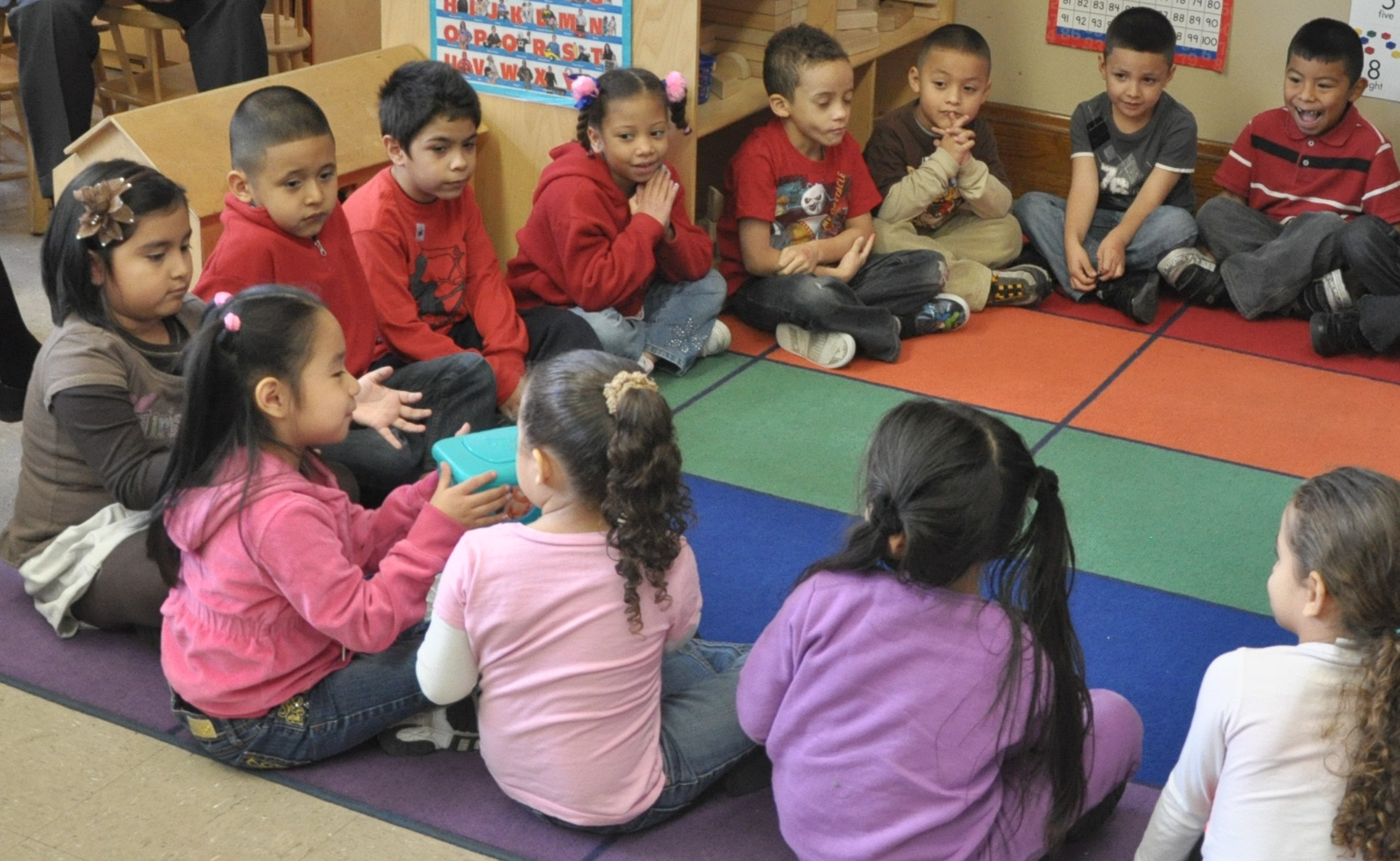 The nativist Federation for American Immigration Reform (FAIR) has long blamed children for the costs of their own educations. Whether focusing its ire on immigrant children or the U.S.-born children of immigrants, FAIR is routinely outraged at how many taxpayer dollars are devoted to teaching these children to read, write, and count. So it should come as no surprise that, in a new fact sheet, FAIR would stoop a little lower and reduce the value of a refugee child’s life to the cost of one year’s schooling. In the case of unaccompanied minors from Central America, many of whom qualify for international protection, FAIR not only exaggerates its educational cost estimate, but ignores the circumstances under which a great number of these children came to the United States—and the horrific fates that many would suffer if returned to the countries from which they came. In short, FAIR employs questionable accounting and dehumanizing rhetoric to dismiss the plight of children who need to be kept out of harm’s way, not derided.

At the level of dollars and cents, FAIR’s fiscal accounting leaves much to be desired. The fact sheet estimates that the roughly 37,000 unaccompanied Central American minors released to relatives in the United States between January 1 and July 31 would cost state taxpayers $761 million in K-12 educational expenditures. This assumes that all of the children in question are Limited English Proficient (LEP) students, which is certainly plausible. But it also assumes, without any explanation, that an LEP student costs 75 percent more to educate than a non-LEP student. Even if FAIR were correct in this assumption, the $761 million in expenditures that its fact sheet enumerate amount to a fraction of the more than $600 billion spent each year on K-12 public schools nationwide.

FAIR’s fiscal exercise also reflects its long-time misunderstanding of what education actually is. As most economists will tell you, education is an investment in the future workforce and tax base of the nation. The more educated the child, the more likely that child is to earn a higher income (and pay more in taxes) when older. But FAIR regards education as little more than a burden of the taxpayers of today. From this perspective, however, all children are a fiscal drain—foreign-born and native-born alike. Children consume costly educational, healthcare, and other services for which they don’t pay because they are not yet part of the labor force. Only when they grow into adulthood and get jobs do their tax dollars begin to “pay back” the costs of all the services they utilized when young. FAIR’s one-year snapshot of educational expenditures does not capture this dynamic.

Beyond its economic validity, FAIR’s analysis fails to account for even the most basic of human rights considerations which surround the cases of unaccompanied children from Central America. Many of the children whom FAIR coldly dismisses as “illegal alien minors” are refugees from violence, particularly killings by street gangs, which has risen to epidemic levels in recent years in El Salvador, Guatemala, and Honduras. Add to that the brutality (including rape) which many of the children suffered at the hands of the smugglers who brought them to the U.S.-Mexico border. By FAIR’s estimation, rescuing a child from this sort of violence isn’t worth the roughly $21,000 it might cost to send that child to school for a year.

FAIR’s fact sheet on the costs of educating unaccompanied children from Central America is an empty exercise. The accounting methodology is questionable, the budgetary impact is negligible, the economic reasoning is flawed, and the cold-heartedness is astounding.