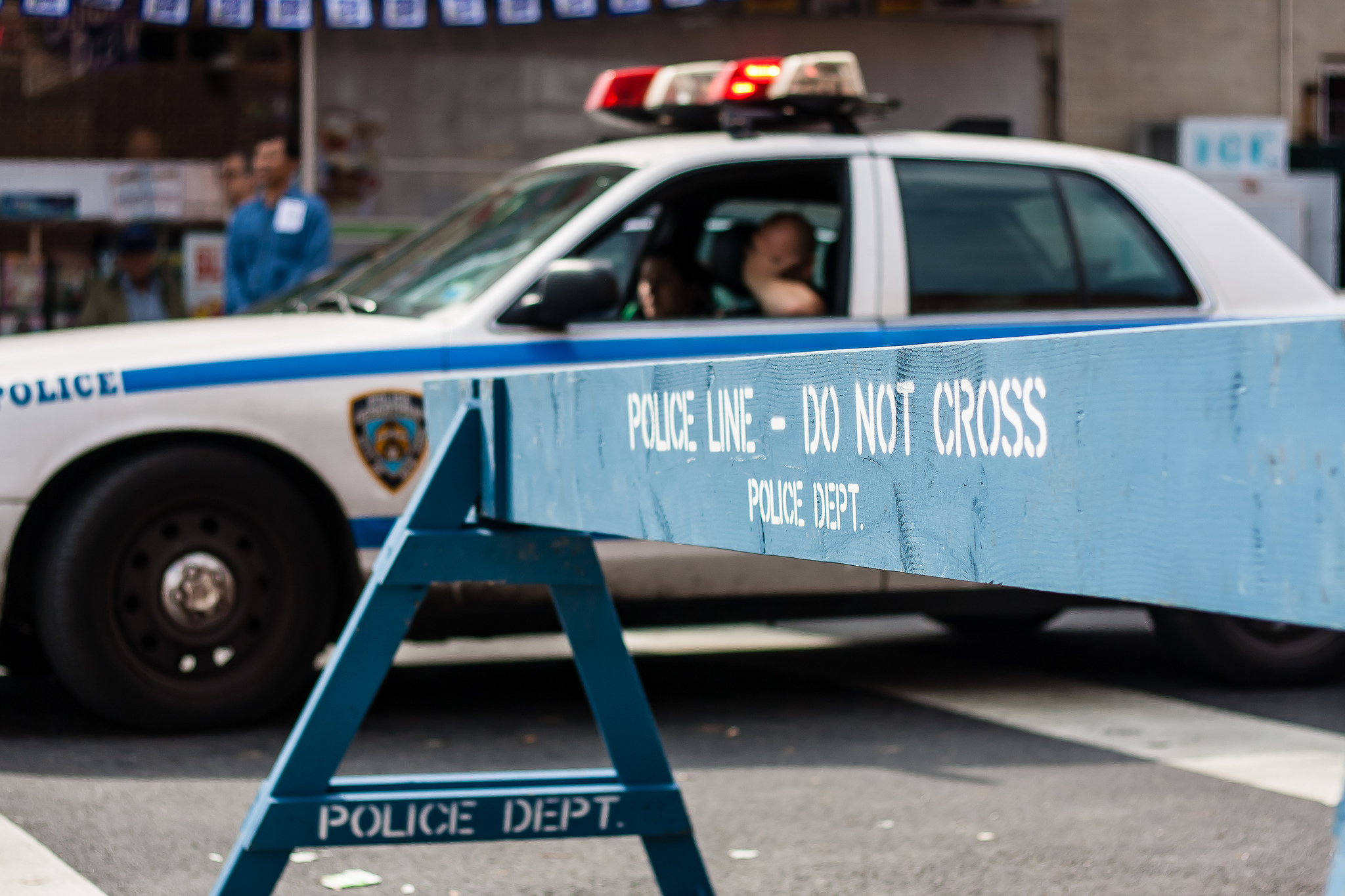 In 2008, the Department of Homeland Security (DHS) introduced “Secure Communities,” which for the first time allowed DHS to check the fingerprints of any individual arrested by a local jurisdiction. Secure Communities piggybacked on prior DHS initiatives to use local police as “force multipliers” including the Criminal Alien Program, which establishes voluntary screening partnerships with local jails, and the “287(g) program,” which deputizes local law enforcement as immigration enforcement agents. In all, DHS’ underlying rationale has been that deporting immigrant offenders would keep communities “secure” by prioritizing deportation of “criminal aliens,” “those who pose a threat to public safety, and repeat immigration violators.”

This finding is remarkable. ICE, through Secure Communities, has detained over a quarter of a million immigrants and deported over 200,000. Although this study did not break out deportations of families through Secure Communities, ICE reported that it deported over 72,000 parents of U.S. citizen children in FY 2013 alone. Yet ICE’s efforts have resulted in no observable effect on U.S. crime rates—in short, communities are no more “secure.” Indeed, ICE’s efforts could have had the opposite impact, by hindering crime reporting in communities where immigrants are afraid to report crimes to local police. DHS Secretary Jeh Johnson recently suggested that Secure Communities needs a “fresh start.”

While Cox and Miles noted that Secure Communities resulted in the deportation of immigrants convicted of serious crimes, a majority of those deported through the program were guilty of misdemeanors or victimless immigration offenses, or no crime at all. Only 29 percent of those deported fell into DHS’ most serious category of criminal convictions. Cox and Miles also clarify that the crime rate is the best measure of safety because it measures the likelihood of becoming a crime victim, not absolute numbers of convictions.

Moreover, the spreading local opposition to ICE detainers only underscores that local residents increasingly feel ICE arrests through Secure Communities have done more harm than good.  Jurisdictions across the country have enacted policies of non-compliance with ICE detainers, as courts have increasingly found them illegal.  Last week in Georgia, Fulton County commissioners voted unanimouslyfor a resolution to discontinue cooperation with ICE. This makes Fulton the first county in a state that passed restrictive anti-immigrant enforcement lawsto turn around and pass anti-detainer laws.  The resolution notes that ICE detainers could “undermine the trust between local law enforcement and the immigrant community.”

The New York Times recently asked ironically in an op-ed railing against the program, “Who could fault a program with a name like “Secure Communities”? The answer, increasingly, is large swaths of state and local policy makers.