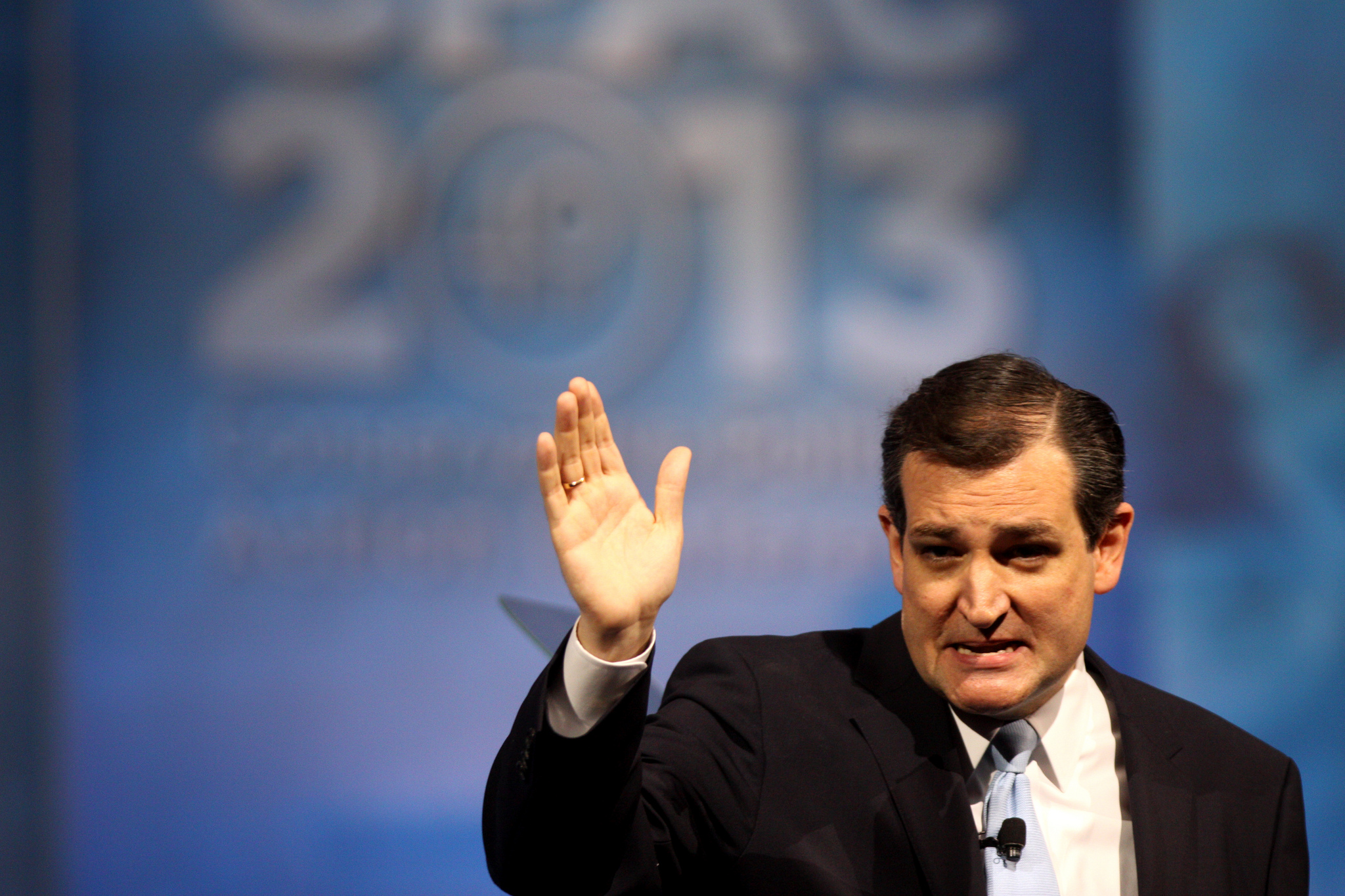 Before adjourning for their summer recess a month ago, the House passed a partisan supplemental spending bill that had no hope of making it through the Senate. First, it did not provide anywhere near what the White House was requesting in order to deal with the crisis of unaccompanied minors. It also attempted to gut the Deferred Action for Childhood Arrivals (DACA) program. Yet despite the House’s earlier failure, a group of conservative lawmakers is picking up where the House left off and will use their short time in Washington this fall to attack DREAMers and devise ways to stop President Obama from using his executive authority to improve our immigration system. .

Sen. Ted Cruz (R-TX) is leading the charge against DREAMers and other common sense immigration reforms and began on Tuesday by asking the Senate to consider his legislation that would stop taxpayer funds from being used to expand DACA. Despite President Obama’s announcement that he would delay any executive action on immigration until after the November election, these anti-immigrant senators and representatives are charging forward.

“I think we should use any and all means necessary to prevent the president from illegally granting amnesty,” Cruz told reporters. And Rep. Marsha Blackburn, appearing with Cruz and other Republicans at a press conference Tuesday, falsely claimed administrative action is a “magnet drawing people across the border.” “The crisis at the southern border was caused by President Barack Obama’s executive order. We know that,” Blackburn said.

Although it’s cheap political theatre, it’s no surprise that these lawmakers are folding the crisis of Central Americans fleeing extreme violence into the political fight over executive action. They know that this crisis has muddled the issue for some of the public and are going to do their best to conflate rather than explain the difference between people fleeing persecution and violence and the millions of undocumented immigrants already in the U.S., many of whom have been here for years and are invested in their communities.

President Obama said he was delaying taking action on deportation relief that could help millions of people because “the politics [on immigration] did shift midsummer” after an increasing number of unaccompanied children came to the U.S. from Central America. “I want to spend some time, even as we’re getting all our ducks in a row for the executive action, I also want to make sure that the public understands why we’re doing this, why it’s the right thing for the American people, why it’s the right thing for the American economy,” he said in an interview.

Despite his explanations, President Obama has drawn the ire of immigration activists and some Democrats for the delay, and it has handed some Republicans additional time to misleadingly describe the plans as “amnesty.”

However, not all have lost hope. Rep. Luis Gutierrez said in a floor speech Wednesday that, on administrative action, he thinks President Obama will be “going big, going broad, and going quickly after Election Day” as a way of prodding Republicans to action on immigration. “I don’t see the President saying he will act if you do not act, as we have been saying for two years,” Gutierrez said. “This time, I see the President acting first. Laying out a broad array of executive actions to mitigate the damage that is being done to the country by congressional inaction on immigration reform.”

Gutierrez is right that there have been calls for close to two years for the House to act on immigration reform after the Senate passed the comprehensive immigration reform bill, S. 744. The nation needs reform to fix our broken immigration system, but in the absence of congressional action, immigrant communities need temporary administrative action to offer protection from deportation. And the longer it takes for the administration to act, the more time anti-immigrant lawmakers have to attack deferred action.