The Failings of Family Detention at Artesia 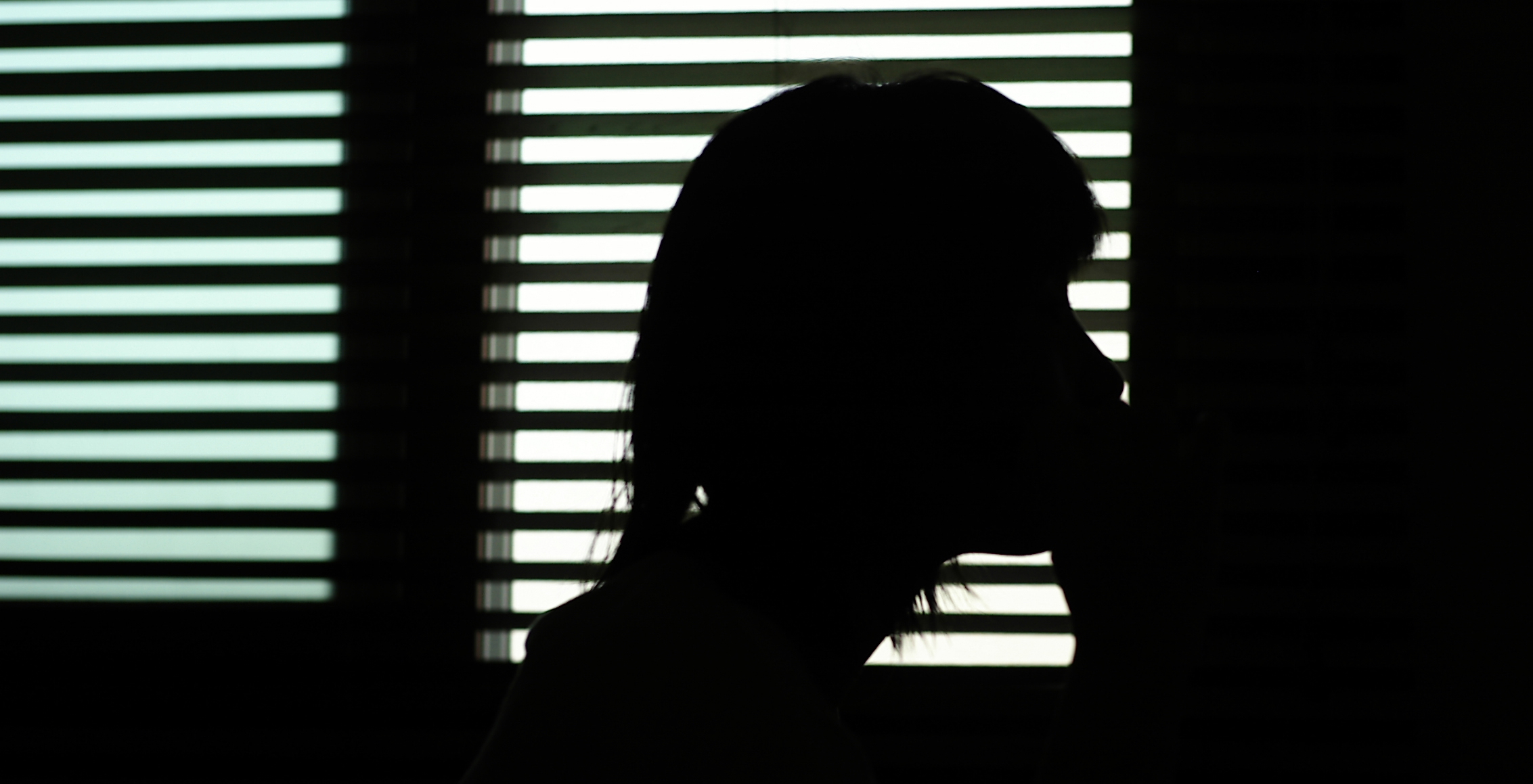 The inhumanity of family detention and the danger of short-changing basic due process protections are on full display in the detention center in Artesia, New Mexico, where hundreds of women and children are being held by the U.S. government. The Washington Post reports this week on a tour they took of the facility recently and the issues even an untrained eye caught when it comes to due process.

While I was there in September, I observed women and children being detained at length in inhumane conditions, refused meaningful access to counsel and interpreters, hurled through proceedings with predetermined results, and ultimately, sent directly and expeditiously back to the danger from which they fled.

The most striking and immediate impressions include sick children given inadequate medical care, whose mothers’ pleas for help are met with degrading and abusive treatment. These children are forced to hear their mothers recount stories of horrific violence, over and over again—to Customs and Border Protection and U.S. Immigration and Customs Enforcement officers, to asylum officers, to immigration judges, and to their pro bono lawyers. Hearing a woman recount being raped and beaten by her husband while her daughter sat next to her, quietly coloring is something that I wish I never had to see and something I never expected to see here in the United States of America.

In addition to these basic humanitarian concerns are those of the barriers to due process that have been erected at Artesia. Detention under these conditions causes the preparation and presentation of the women and children’s asylum claims to be rushed, if they have the opportunity to present them at all. And, most importantly, it severely limits access to counsel, interpreters, witnesses and evidence, family and emotional support, mental health care, and other tools that are essential to seeking protection in any meaningful way.

While I was in Artesia, I observed some of these due process violations firsthand. I heard women tell me that a new phone system was put in that required them to pay $1.20 to receive messages from their attorneys. I personally experienced the difficulty of obtaining supporting evidence and documentation from inside detention, frantically trying to gather support letters prior to bond hearings. I also observed several troubling examples of lack of access to interpreters.

There are inevitable due process problems with being in a remote location, far away from the adjudicators hearing these women’s claims. I represented several women in seeking bond before the immigration judges who appeared by videoconference on a small television. We could barely see the judge or make out the expressions on his face, nor did it seem that he could see us or observe such details. In asylum proceedings, where the credibility and demeanor of the applicant is essential, it is hard to imagine how any immigration judge could make a proper assessment under those circumstances.

During these video hearings, I also observed several audio problems that seriously disrupted the flow of the applicants’ testimony. On several occasions, the applicants and I, as their advocate, had to repeat our words so the judges could hear them. During a three-hour bond hearing, the judge could not hear my client, whose testimony needed to be translated through two interpreters (Mam to Spanish, then Spanish to English), unless she was practically shouting her words. At one point, we had to move the folding table we were sitting at so that we could be right up against the television monitor. Only then could the judge hear us.

I am continuing as the attorney of record for one of the women I represented in Artesia, along with her four-year-old son. I am already experiencing difficulties with access to my client. In fact, nearly three weeks after I left Artesia, today was the first day I was able to speak with my client since I returned to D.C. The only reason I finally was able to speak with her was because I personally paid money into her phone account so she could call my specific phone number and managed to get a message to her that I had done so. Otherwise, I have had to rely on the volunteer attorneys on the ground to relay messages and information to my client on my behalf.

Given these well-known due process problems with representing detained individuals, especially people who are victims of violence and trauma, it has been common practice in the past for asylum seekers to be released from detention upon passing their credible fear interviews. This is not the case in Artesia and is a major reversal in policy on the treatment of asylum-seekers.

Detention is an extreme measure that should only be used as a last resort, when it is necessary to ensure public safety. Continuing to detain these women and their children is not only inhumane, but it is unlawful because it results in the return of refugees to situations of persecution and torture in violation of our domestic and international legal obligations. We should never sacrifice fundamental fairness for political goals and we should never value expediency over justice, especially in matters of life or death.