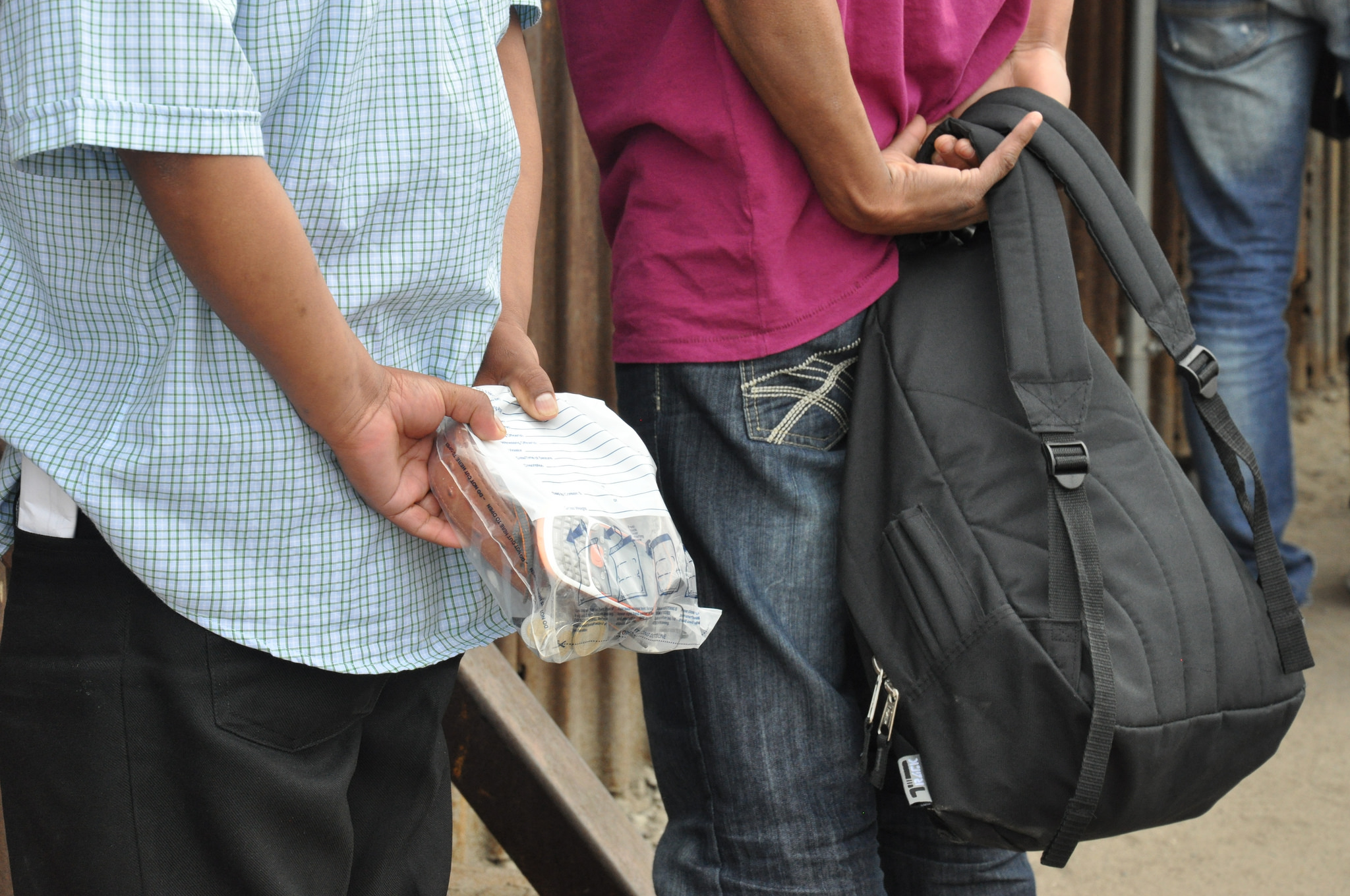 Last week, the Department of Homeland Security (DHS) released its immigration enforcement statistics for the 2013 fiscal year, which ended September 30. The Obama administration set another record for deportations, removing 438,421 individuals from the United States—up nearly 5 percent from the 418,397 removals in 2012. As MPI’s Marc Rosenblum told the New York Times, “You can’t look at this report and conclude that this administration has not been serious about immigration enforcement.”

Moreover, the administration has changed enforcement tactics to achieve these record-breaking removals. Increasingly, DHS is returning more people through formal removal orders, with serious long-term consequences, and more quickly, through out-of-court summary deportations without basic due process. And DHS appears to be shifting resources to the border, where quick removals are most achievable.

Although DHS is apprehending about the same amount of people, the latest deportation numbers show that DHS is choosing to give more people formal removal orders with long-term consequences, rather than informally returning them. In Fiscal Year (FY) 2013, DHS apprehended 662,483 people—down slightly, 1.3 percent, from the 671,327 people DHS apprehended in FY 2012. Yet in FY 2013, DHS informally returned 22.6 percent less people (178,371 versus 230,386), in order to achieve the 5 percent increase in formal removals. Border Patrol returned 35 percent (even though Border Patrol apprehended 15 percent more), and ICE returned 43 percent less.

Formal removal orders, unlike informal returns, have serious consequences—typically, a bar of several years on returning to the country, and potential criminal liability for illegal re-entry if someone returns. Thus, DHS’ choice to increase formal removal orders contributes to a circular trend of over-criminalization and over-enforcement.

Additionally, the deportation machine increasingly is made up of out-of-court deportations. In FY 2013, summary removals reached an all-time high of 83 percent of all removals—363,000 individuals removed without a court hearing. Forty-four percent of removals (193,032) were “expedited removals,” of those apprehended at or within 100 miles of a border without proper papers. Thirty-nine percent of removals (170,247) were “reinstatements” of prior removal orders. As the American Immigration Council explained in April, “these rapid deportation decisions often fail to take into account many critical factors, including whether the individual is eligible to apply for lawful status in the United States, whether he or she has long-standing ties here, or whether he or she has U.S.-citizen family members.”

Although it’s unclear from the numbers alone, it’s possible that DHS may be shifting resources to the border, where quick removals are more achievable, to keep its removal numbers steady.

The latest information shows that DHS is removing more people, more quickly, with more serious consequences, but the statistics also show those people are increasingly less dangerous. These latest numbers beg the question of what purpose the record deportations are serving.