Could New Jersey Be the 12th State to Offer Driver’s Licenses to Undocumented Immigrants? 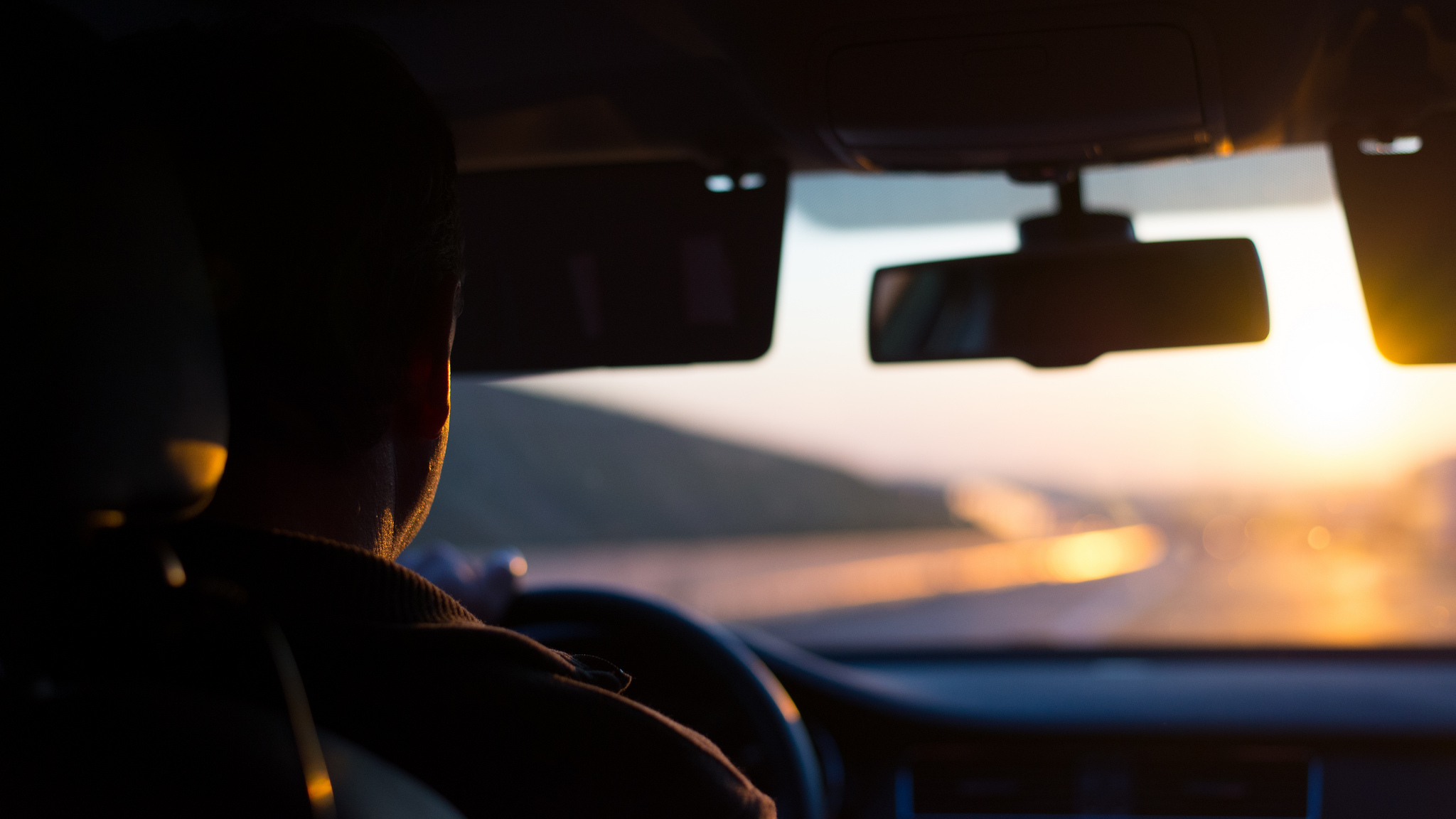 Driving is a key component of U.S. culture. People drive to work and school, to run errands and to pick up their kids. Part of being integrated in U.S. culture increasingly means having the ability to get to the grocery store, to church, to community functions, and to health clinics—and in most U.S. communities you need a car to get there. That is why allowing everyone access to a driver’s license, regardless of immigration status is key. As transportation expert Sarah Hendricks wrote, “the decision whether to allow unauthorized immigrants to have access to driver’s licenses also has larger social and safety implications that affect U.S. society.”

Currently, 11 states plus the District of Columbia and Puerto Rico allow immigrants to apply for driver’s licenses regardless of immigration status, and a new report from the New Jersey Policy Perspective (NJPP) argues that New Jersey should become the 12th state to do it too.

According to NJPP’s report, about 464,000 of New Jersey’s estimated 525,000 undocumented residents could benefit if state policy allowed them to drive legally. Of those eligible, NJPP’s estimates show that between 153,000 and 278,000 would likely apply during the first three years of any new policy, meaning that it would quickly increase the mobility of New Jersey’s immigrants and improve road safety by having more licensed and insured drivers on the road. “Our state would be safer, immigrant families could better raise their families with increased mobility and our economy – struggling as it is – would benefit from more economic activity and higher public revenues,” said NJPP President Gordon MacInnes in a statement.

As Udi Ofer, the executive director of the ACLU of New Jersey, put it, New Jersey should not limit individuals access to driver’s licenses solely because of their immigration status:

He said when undocumented immigrants can’t get a driver’s license, it causes them “to have to make daily decisions about either failing to meet their basic needs such as buying food, going to the doctor’s office or dropping off kids in school, or driving without a license and risking arrest.” […]

“Immigrant communities are critical to the functioning and vitality of New Jersey,” Ofer said.

In New Jersey, Assemblywoman Annette Quijano introduced a bill for the 2014-2015 legislative session that would extend driving privilege cards to New Jersey residents who do not have lawful immigration status, which would be a step forward for the state. Because undocumented drivers most likely lack the proper insurance and registered vehicles, Quijano said her measure “is a public safety measure that’s designed to protect motorists everywhere.” With slim chances that Congress will act on comprehensive immigration reform next year, it will be up to New Jersey and other states to consider good policies, like allowing immigrants to drive legally, that will help integrate immigrants into their communities and make their roads and highways safer.