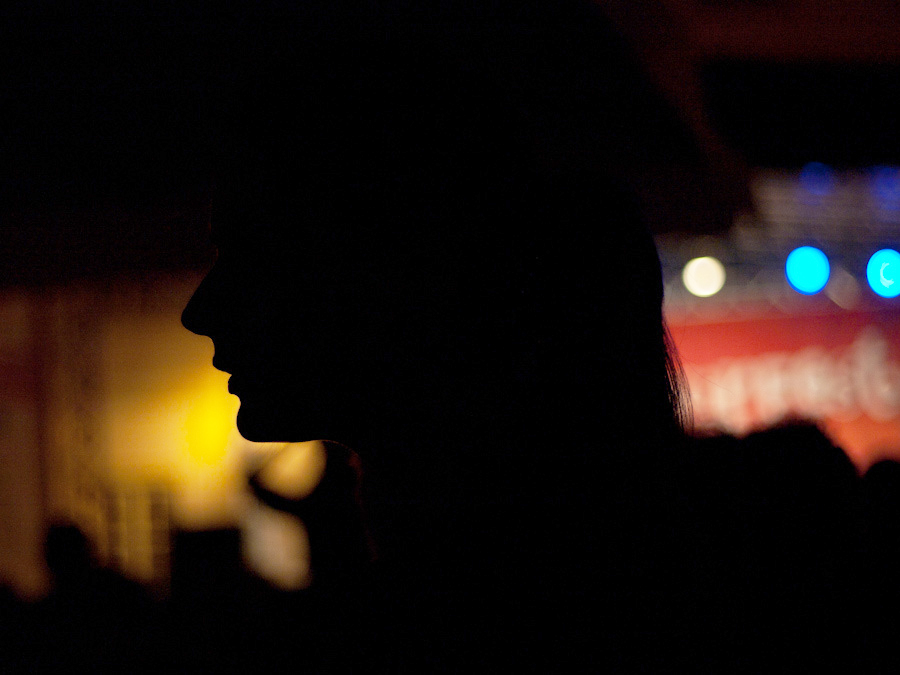 Immigrant women held at a Texas family detention facility allege that guards have sexually abused and harassed them, according to a complaint legal groups filed with the Department of Homeland Security (DHS) last week. Lawyers say at least three employees at the Karnes County center “are suspected of engaging in harassment and sexual abuse in the two months since the detention center was first opened to hold immigrant families,” MSNBC reports.

The complaint accuses the employees “removing female detainees from their cells late in the evening and during morning hours for the purpose of engaging in sexual acts”—at times in front of fellow detainees, including children. Allegedly, the Karnes employees promised the women money and help in exchange for “sexual favors” and called the women their “girlfriends” or “novias.” Detainees reported the harassment, but officials took no action, according to the complaint filed by the Mexican American Legal Defense and Educational Fund (MALDEF), University of Texas Law School’s Immigration Rights and Civil Rights Clinics, and the law office of Javier N. Maldonado sent to DHS last week.

“This is exactly why the federal government should not be in the business of detaining families,” Marisa Bono, a MALDEF staff attorney, said in a statement. “Guards using their respective positions of power to abuse vulnerable, traumatized women all over again is not only despicable, it’s against the law.”

A spokesman for Immigration and Customs Enforcement (ICE) told Huffington Post that the agency has put protections for detainees in place that meet the Prison Rape Elimination Act. “ICE remains committed to ensuring all individuals in our custody are held and treated in a safe, secure and humane manner,” the spokesman said in a statement.

This complaint is not the first time women held in immigration detention centers have alleged sexual abuse. In 2010, a guard at the T. Don Hutto women’s detention facility was arrested after several women alleged that he had fondled them while frisking them. According to PBS, “The alleged incidents occurred between April 2009 and May 2010 when detention officer Donald Dunn transported the women to the airport to be released from detention, often at night.” One victim said she thought she would be “killed or violated.”

Human Rights Watch cited those Hutto abuses in a 2010 report that documented 50 cases of assault and abuse at detention facilities nationwide. Government documents the ACLU received in 2011 showed nearly 200 allegations of sexual abuse of immigration detainees nationwide since 2007 alone, including the sexual abuse at Hutto. In fact, the scathing reports of human rights abuses at Hutto ended ICE’s detention of families there in 2009.

Most heartbreaking of all, alternatives to detention mean these women didn’t have to be held in detention where they were sexually abused. ICE has an alternatives to detention program with 96 percent compliance rates in 2011, that costs less than $9 per day rather than $161 or higher. Yet after thousands of immigrant children and mothers crossed the U.S. border this year to flee violence in their home countries, U.S. officials rapidly increased its capacity to detain immigrants. Advocates have argued that this is unnecessary. Sadly, these women’s complaint shows that the consequences can be more harmful than first appears.