Federal Court Refuses to Dismiss Case of U.S. Citizen Girl Who Was Deported 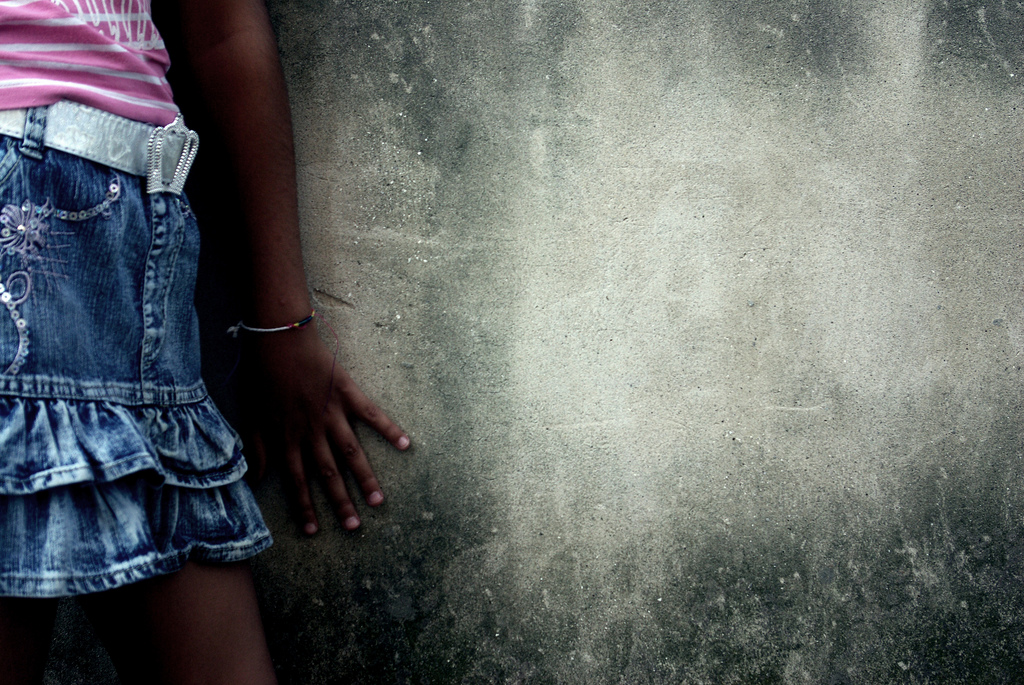 In 2011, U.S. Customs and Border Protection (CBP), a component of the Department of Homeland Security (DHS), unlawfully detained a 4-year-old girl when she arrived at Dulles Airport in Virginia, deprived her of any contact with her parents, and then sent her back to Guatemala. The girl’s father subsequently filed a lawsuit on his daughter’s behalf to seek redress for the harm she suffered and to shed light on an agency that all too often acts outside the law. The government responded by asking the court to dismiss the case on the basis that the actions of the CBP officers fell within the “discretionary function exception,” which applies if the challenged conduct involved an “element of judgment or choice” that implicates public policy considerations and if no particular course of action was dictated by an existing law or mandatory policy. Last month, however, a federal court in New York refused to dismiss the case, finding that the CBP officers’ actions did not fall within the discretionary function exception.

The plaintiff’s complaint included a claim of false imprisonment based on the CBP officers’ alleged detention of the 4-year-old for more than 20 hours, alleged refusal to contact her parents for 14 hours or to allow her to continue to New York after she was admitted to the United States, and their ultimate decision to send the child back to Guatemala.

Additionally, the complaint raised a claim of intentional infliction of emotional distress based on the above actions, as well as the CBP officers’ alleged threat to send the girl to an adoption center, their alleged deprivation of food and water (except for a cookie and soda) over a 20-hour period, and the unsuitable conditions for under which she was allegedly held. The complaint also alleged negligence by the CBP officers.

The court found in no uncertain terms that CBP’s activities did not fall within the discretionary function exception:

[T]he decision to keep E.R. with [her grandfather] while performing a secondary inspection of [her grandfather], the alleged failure to contact E.R.’s parents for fourteen hours and to provide adequate food and care for E.R. during the approximately twenty hours she spent in the secondary area, the alleged refusal to send E.R. on the next flight to JFK to reunite with her parents, and the CBP Officers’ alleged decision to provide [E.R.’s father] one hour to decide whether to send E.R. back to Guatemala or to an ‘adoption center,’ do not fall within the discretionary function exception.

The court also found that CBP’s treatment of the little girl violated the settlement agreement in Flores v. Reno regarding the detention of minors, as well as CBP internal policies promulgated to comply with the Flores agreement. The Flores agreement requires minors to be held in facilities that provide access to “drinking water and food as appropriate,” as well as “adequate temperature control and ventilation,” and favors the release of minors to a parent or legal guardian. In determining that the discretionary function exception did not apply, the Court noted that, based on the plaintiff’s allegations, “the CBP Officers’ actions appear more plausibly to be the result of negligence or laziness.”

Unfortunately, this is not an isolated example of CBP misconduct and abuse. For years, CBP officers have used unlawful tactics that violate the rights of U.S. citizens and noncitizens alike. The public knows little about CBP’s activities, and this lack of transparency has made it difficult to hold CBP officers accountable. The federal court’s refusal to dismiss this case paves the way for this 4-year-old girl and her family to seek justice in what was a clear misuse of power at the hands of CBP.