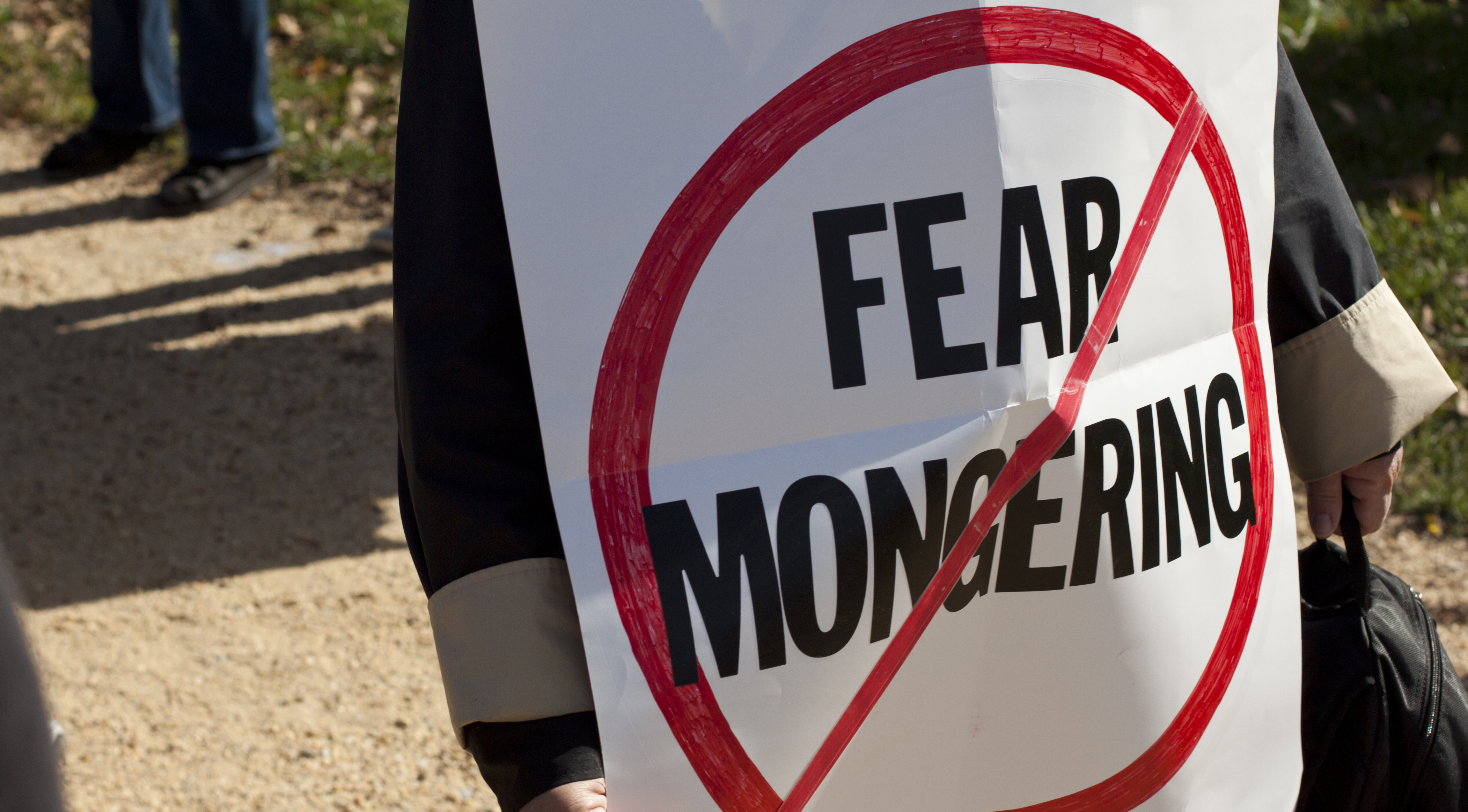 Many opponents of immigration reform view the U.S. job market as a playing field upon which two teams compete: the native-born and immigrants. From this perspective, every job gained by one side amounts to a job lost by the other. And so every immigrant worker who enters the U.S. labor force is stealing a job from a native-born worker. In other words, employment is a zero-sum game in which immigrants and the native-born compete for a fixed number of jobs. It is this simplistic viewpoint that drives the immigration restrictionist group NumbersUSA, which is spending more than $1 million on ad buys in states with key Senate races. Not surprisingly, the ad falsely claims that all of the net increase in employment in the United States since 2000 went to immigrants.

NumbersUSA is running the ad in Kentucky, Arkansas, North Carolina, Alaska, Georgia, New Hampshire, Iowa, Michigan, and Kansas. The narrator of the 30-second spot begins by posing a rhetorical question: “Finally, the economy is starting to crank out new jobs, but who should get those jobs?” The ad then goes on to claim that “government data show nearly all job growth since 2000 has gone to immigrant workers.” The ad concludes by asking the viewer: “So should Congress continue adding more than 1 million immigrants every year to compete for jobs? Or should the jobs go to the millions of Americans and legal immigrants already here, still looking for work?”

The message NumbersUSA is trying to get across with this ad is simple: immigrants in whatever state the ad happens to be running presumably got all of the new jobs that would have gone to the native-born if the immigrants hadn’t been there. The problem with this argument is that labor markets don’t work that way in the real world. Immigrant workers, like native-born workers, are also consumers, taxpayers, and, sometimes entrepreneurs who create new jobs through their purchases of goods and services, their tax payments, and their investments. If you remove the immigrants, then you remove a lot of the jobs as well. For instance, as noted in the Wall Street Journal, roughly 100,000 skilled immigrants from China, India, and other nations return home each year due to decades-long wait times for green cards. Some of these returnees go on to start job-creating businesses that might have been based in the United States had our immigration policies offered a viable pathway to permanent residence.

It is also worth keeping in mind that the U.S. unemployment rate has generally been falling in recent years. In fact, the highest unemployment rates in the country tend to be in locales with relatively few immigrants because immigrants usually go where there are jobs. Moreover, because immigrant and native-born workers tend to have different levels of education and different skill sets, they do not generally compete for the same jobs. This “complementarity” between immigrant and native-born workers increases the productivity of the native-born—and their wages. Given these strategic omissions, it is predictable that NumbersUSA fails to recognize the economic benefits that would flow from the legalization of currently unauthorized immigrants as their wages, purchasing power, and tax payments rose.

Then again, the NumbersUSA ad is not really about economics. It’s about the politics of fear. The ad is trying to scare the public and policymakers into not supporting any future efforts at immigration reform on the grounds that such legislation would flood the country with job-stealing immigrants. Aside from the fact that this is based on a completely unrealistic view of how the U.S. economy actually works, NumbersUSA offers no viable alternative to a status quo in which millions of immigrants live in the U.S. without a path to legal status and tens of thousands more wait years for visas because of backlogs. All that restrictionist groups ever have to offer is a continuation of the same failed and costly enforcement-only strategy that has failed to work for more than two decades.