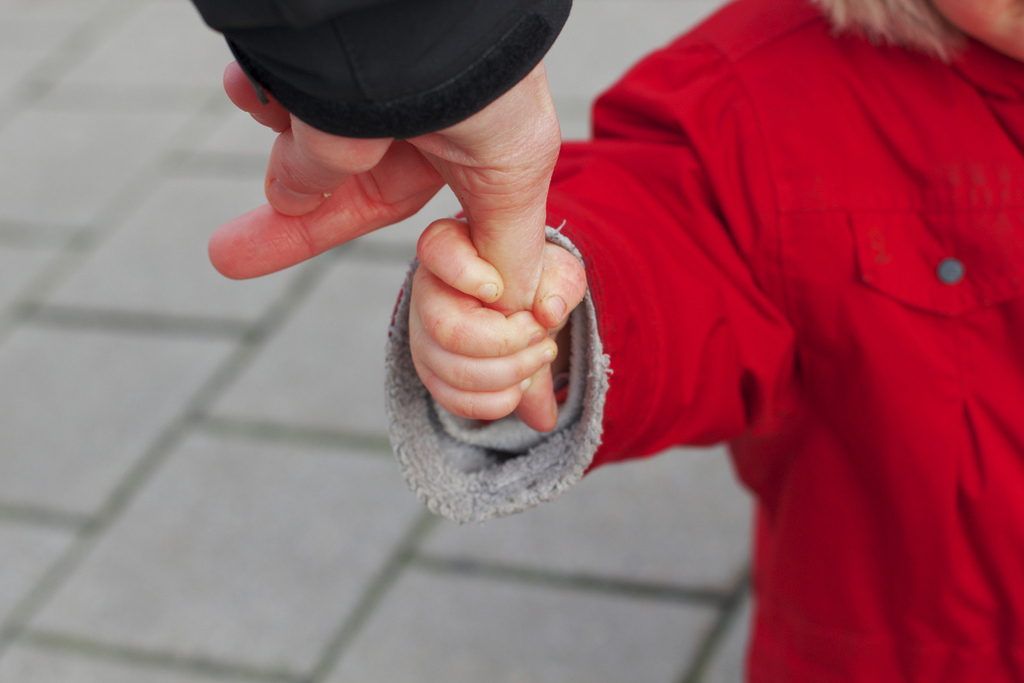 In March, as the Obama Administration was poised to deport its 2 millionth immigrant, National Council of La Raza President Janet Murguia dubbed Obama the “deporter-in-chief.” A new report from the Migration Policy Institute released Thursday confirms there is “no ambiguity that removals are at an all-time high,” as author Marc Rosenblum stated. The report, through never-before-released data, also examines how the Obama Administration has achieved its deportations, compared to the Bush Administration. Although the administration is largely achieving its priorities of deporting those with criminal convictions, prior deportation orders, or whom crossed the border recently, the data indicates the administration will not be able to continue record deportation levels without significant, and likely increasing, human impact.

The report analyzed 3.7 million formal removals from fiscal years 2003 to 2013, spanning the Bush and Obama Administrations. Although both administrations have billed deportation as a way to protect public safety, the majority of DHS removals—59 percent—were of non-criminals. Moreover, of those removed with criminal convictions, 71 percent did not have a serious or violent conviction. Eighteen percent had only an immigration-related conviction (such as re-entry), with immigration convictions rising to 30 percent of FY 2013 convictions. Along with studies this year showing no connection between Secure Communities and reductions in crime, this data further undermines claims that deportations protect public safety.

To achieve continuing levels of record removals, the report finds that the Obama Administration has shifted resources to the border. Seventy percent of all removals in FY 2013 were at the border. And at the border, over the last decade, 84 percent of the removals have been through nonjudicial, out-of-court proceedings (expedited removal and reinstatement of removal). As such, the report complements recent DHS FY 2013 data showing similar overall trends.

DHS likely is shifting resources to the border because it can more efficiently achieve removals there than inside the US, for two reasons. For one, at the border, DHS can apprehend someone and more likely remove them in the same fiscal year, through out-of-court proceedings. Interior removals largely lead to in-court removal proceedings, which now take over a year and a half on average because of chronic immigration court underfunding. Yet out-of-court proceedings pose serious due process concerns, as the Council has previously argued—especially for asylum seekers.

And cities, counties, and states increasingly are adopting policies of noncompliance with ICE. About 250 counties nationwide have now stopped honoring ICE “detainer” requests. ICE could reinstitute raids in the jurisdictions that have stopped complying with ICE, as a recent National Day Laborer Organizing Network report alleged is occurring. But if DHS’ goal is to effectuate removal numbers, DHS may see the border as a path of lesser resistance.

Given these record-breaking deportation numbers overall, though, it will likely grow harder for DHS to continue deportations without significant human impact. This is true even if DHS continues shifting resources to the border. Deportations will still have human impact inside the border. Some border crossers may be returning to join family. Some may be asylum seekers and returning to join family, especially this year from Central America.

And inside the border, although DHS is seeking to focus on removing those with criminal convictions, most with convictions do not have serious convictions. Many may have families, and deep U.S. ties. Pew found recently that the median unauthorized immigrant has been in the U.S. for 13 years. In effect, DHS is not removing the “worst of the worst,” but the least of the worst.

To date, the Obama Administration has attempted to walk the tightrope between demonstrating “tough” and “humane” enforcement. It will likely be increasingly difficult to do that—if it was ever achievable at all.