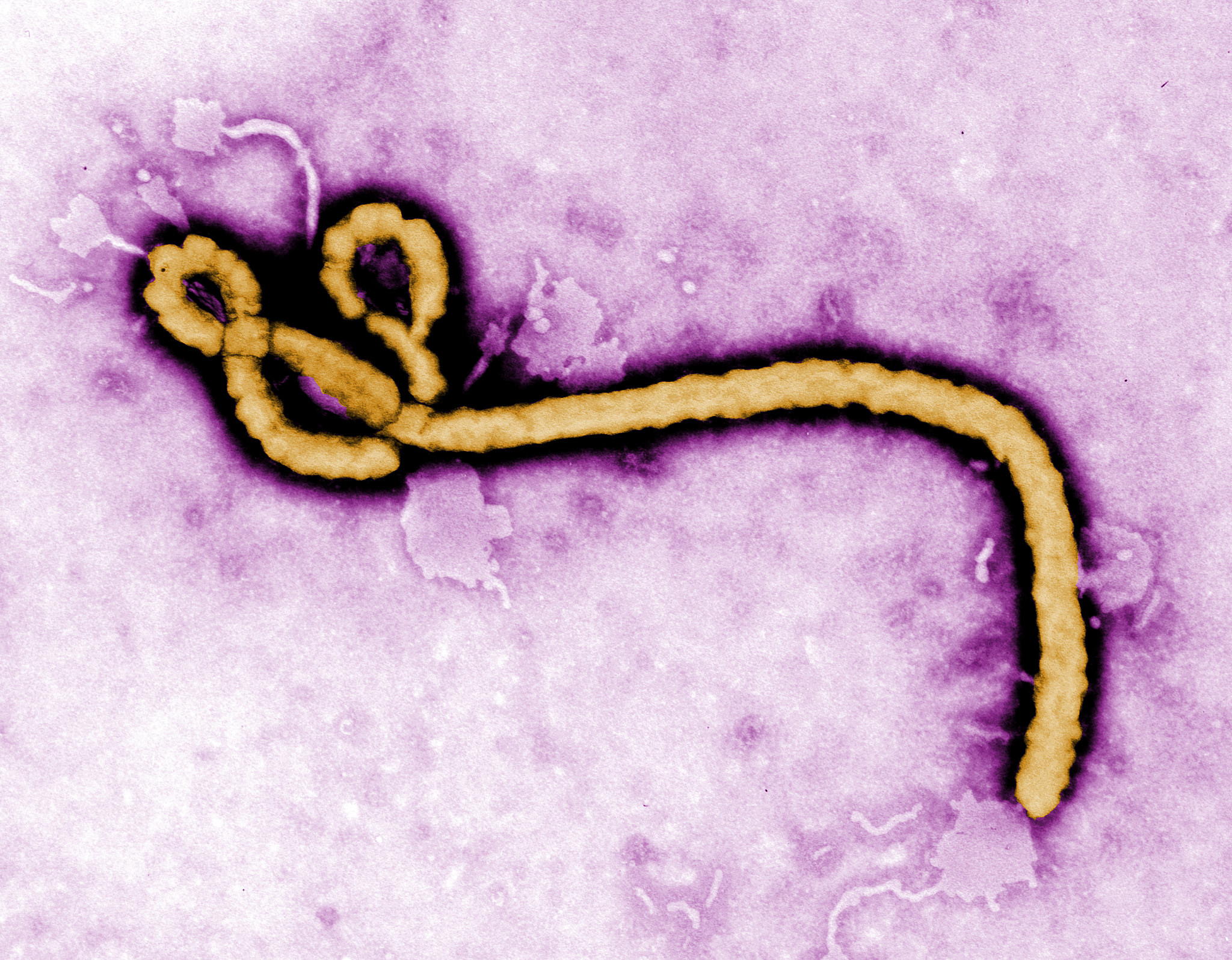 As the Ebola outbreak continues to take lives in West Africa, restrictionists have predictably started their  “crusade” to ban travel from West African countries. Specifically, over the past few weeks, nativist groups such as the Center for Immigration Studies (CIS) and the Federation for American Immigration Reform (FAIR) as well as some lawmakers started criticizing the U.S. government for not adopting tough travel restrictions. While the solutions proposed are indeed simplistic and not adequately justified, the motivation behind them is clearly opportunistic. Specifically, these groups are using a dramatic international health crisis as an opportunity to demonize foreigners.

As is the case with any major issue, there is no isolated policy measure that will completely protect Americans from the arrival of any foreign virus or disease, but restricting travel or banning visas could be extremely counterproductive. First, there are no direct flights between the U.S. and Liberia, Sierra Leone, or Guinea, which means that banning flights from those countries would be irrelevant. In order to prevent the entry of nationals of those countries, some nativists have proposed suspending visas. However, as USA Today reports, suspending visas would only affect nationals of those countries, but not the thousands of military troops and health-care workers working in the area.

Various public health officials have asserted that imposing a travel ban would not only be ineffective, but also would make things worse. According to these health specialists, a ban would isolate impoverished nations that are struggling to cope with the epidemic and possibly deprive them of the international aid workers that are providing crucial assistance to prevent the further spread of Ebola. As Harvard public health professor, Barry R. Bloom noted, “If one takes the big-picture view the most important thing that can be done to protect Americans from Ebola is controlling Ebola in West Africa.”

Some experts also worry that restricting travel from the three countries could worsen the outbreak by instilling panic among residents of those countries and encourage them to escape—further contributing to spreading the disease. And banning travel from those countries may lead people to hide their tracks. According to White House Press Secretary Josh Earnest, individuals who travel from West Africa currently are screened prior to departure, and they are also screened again when they enter the United States if they have been in any of those three countries in the last three weeks. According to Earnest, if a travel or visa ban were to be implemented, that “would provide a direct incentive for individuals seeking to travel to the United States to go underground and to seek to evade this screening and to not be candid about their travel history in order to enter the country.”

Enhanced screenings are critical to control the spread of the disease. For over a week the Centers for Disease Control and Prevention (CDC) and Customs and Border Protection (CBP) have been implementing a new entry screening at five U.S. airports that receive about 94 percent of travelers from the affected areas. Also important is to continue cooperating with the affected countries and others to contain the outbreak.

Although the evolution of the epidemic is difficult to predict, one thing is certain: the notion that the risk of a spread of the disease in the United States will be eliminated by banning travel or visas of undesired foreign-nationals is no more than a dangerous oversimplification.