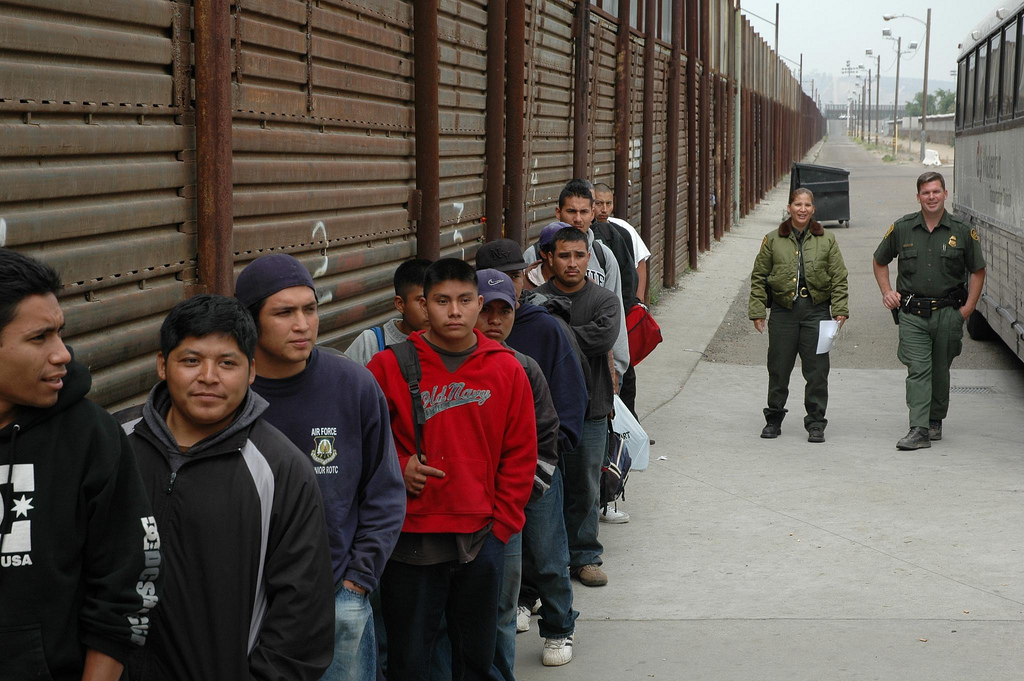 Human Rights Watch (HRW) issued a report last week documenting serious flaws in the procedures used to deport noncitizens apprehended at or near the border—flaws that are resulting in the deportation of Central Americans who face serious harm in their home countries. The report is based on interviews of 35 noncitizens detained in the United States or recently deported to Honduras, as well as government data regarding apprehensions and asylum claims obtained through a Freedom of Information Act (FOIA) request. One of HRW’s primary findings is that the Customs and Border Protection (CBP) officers, including Border Patrol agents, who are charged with flagging individuals with possible asylum claims are falling short with respect to this critical responsibility.

Most individuals apprehended at or near the U.S. border with Mexico are detained and put through one of two types of summary deportation processes, namely “expedited removal” or “reinstatement of removal” (if the person has been deported previously). These processes allow immigration officers to serve as both prosecutor and judge—often investigating, charging and making a decision, all within the course of one day. During this process, the CBP officers must inform individuals that if they fear persecution, harm, or torture in their home country, they can seek protection in the United States, and the officers must specifically ask whether the individual has any fear of return. Only those individuals who are flagged by a CBP officer are referred to an asylum officer for a “credible fear interview.” It is during that credible fear interview that an asylum officer conducts a more extensive interview to determine whether the person will be referred to an immigration judge for a full hearing on his or her asylum claim.

Although the report highlights deficiencies in the policies with respect to the credible fear interview, much of the report focuses on the fact that many individuals with valid claims never even make it past the initial screening by the CBP officer. Specifically, HRW uncovered that:

As the report explains,

“I asked for asylum,” said Jacob E., who fled after being shot and seeing his mother killed for her failure to pay fees to gang member to run her small clothing business. “The officer told me don’t apply, 90 percent of the people who do don’t get it.”

In addition to some officers’ blatant disregard for their responsibilities and the law, the conditions in which CBP officers conduct interviews “hamper the ability of the officers to identify those in need of more in depth screening.” HRW found that CBP officers regularly interview individuals in crowded and public spaces, without confidentiality from family members or others. The interview also takes place in an enforcement setting by officers in uniforms with holsters (though without guns). According to the report, this “can be particularly intimidating to persons fearful of the security forces in their home countries.”

Given these practices—as well as other problems identified in the report, such as detention, limited access to legal services, and failure to insulate asylum seekers from home government officials—HRW questions whether the United States is complying with its legal obligations to ensure that individuals fleeing violence and persecution are identified and have a fair opportunity to seek protection in the United States. The report makes several recommendations that would go a long way in fixing this broken system. Given the risk of serious harm that some migrants face, CBP officials should take immediate steps in the interim.