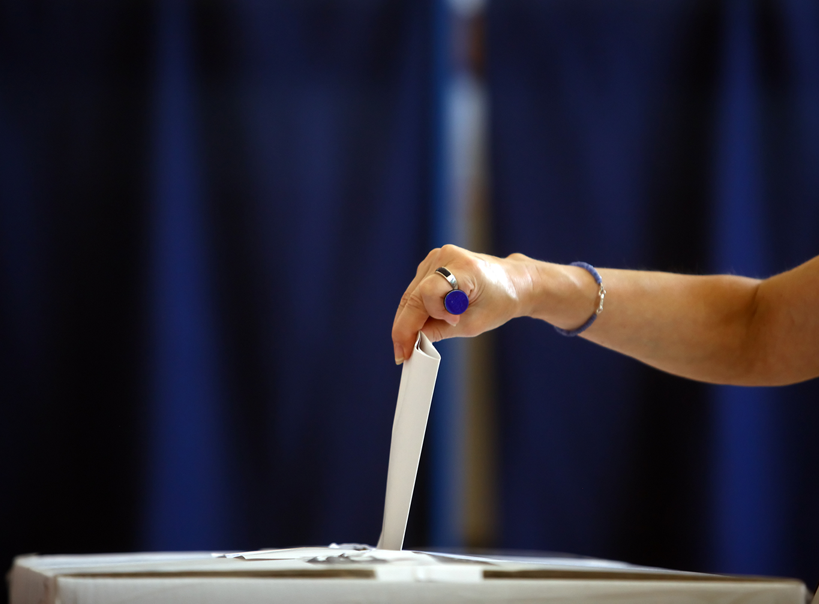 The U.S. electorate is undergoing a seismic shift that is playing itself out over the course of decades. As the American Immigration Council describes in a new report, “New Americans”—immigrants who are naturalized U.S. citizens, as well as the native-born children of immigrants—comprise a growing share of voters in the United States. The same is true of the larger Latino and Asian communities to which most New Americans belong. Given that the predominantly white, native-born Americans who make up the massive “baby boom” generation are already starting to reach the age of 65, this trend will undoubtedly continue for many years to come. Politically, this means that more and more candidates for public office will have to be responsive to the needs and interests of New American, Latino, and Asian voters if they hope to win elections. Race-baiting and immigrant-bashing will not play well to voters who are immigrants, children of immigrants, or grandchildren of immigrants.

Here are some highlights of the report:

New Americans, Latinos, and APIs are the fastest growing segments of the U.S. electorate. In the coming years, politicians who alienate these voters will find it increasingly difficult to win national and many state and local elections—especially in close races. While elections cannot always be predicted with accuracy, one thing is certain about the evolution of the U.S. electorate: the number of eligible, voting-age New Americans, Latinos, and Asians is rising fast, and will continue to rise for quite some time. This is a long-term trend which shows no signs of abating.