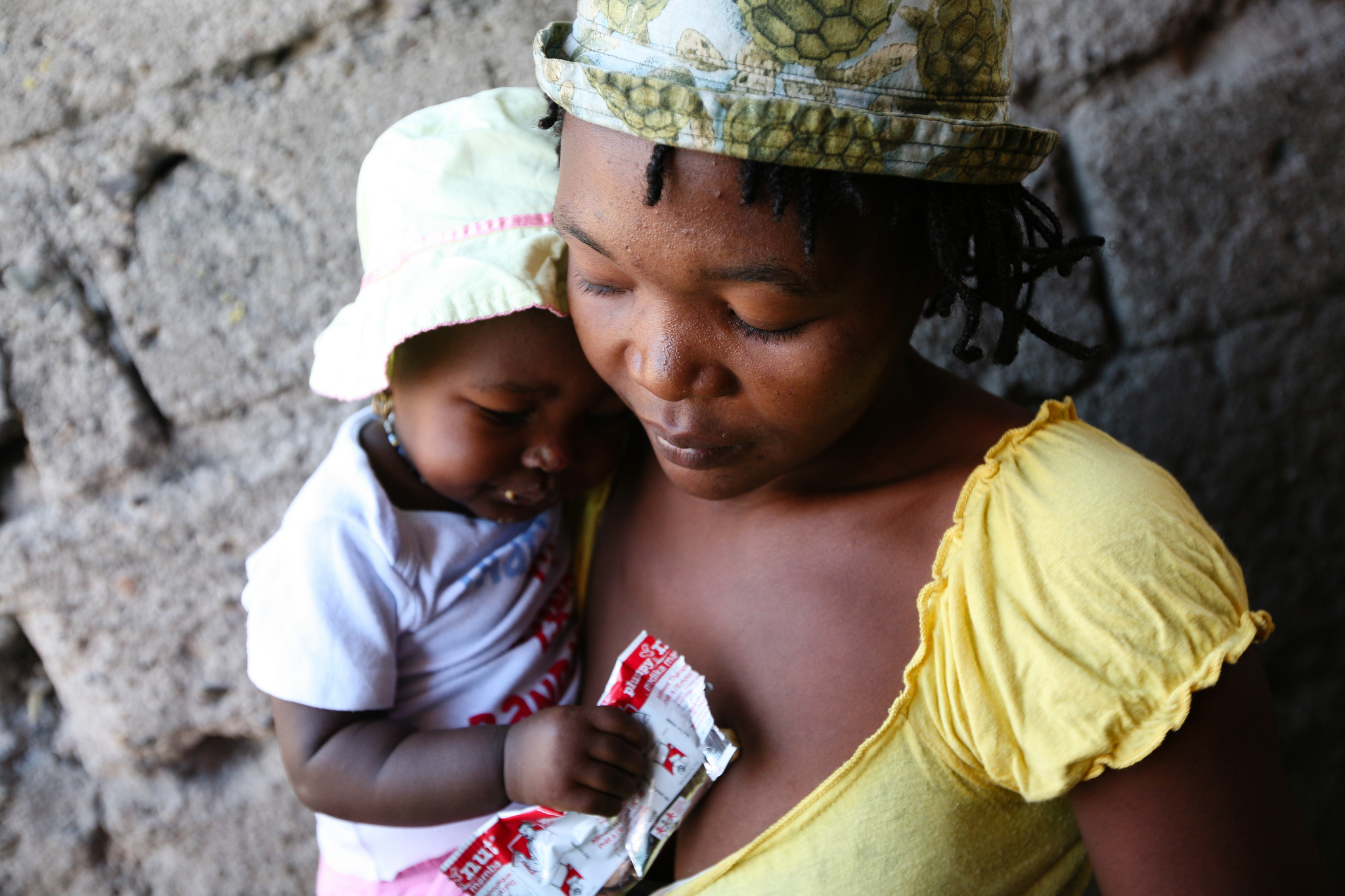 The Department of Homeland Security (DHS) last week announced a new Haitian Family Reunification Parole program to allow certain Haitians facing years-long waits for visas to come early and work in the United States. The program responds to bipartisan requests from legislators since the devastating Haitian earthquake of January 2010.

More than 100,000 Haitians have been approved for visas to join family members, according to the New York Times, but, most are still in Haiti waiting up to a dozen years, because of tight numerical quotas for visa issuances. The U.S. only issued about 10,000 visas, or similar adjustments of status, to Haitians in fiscal year 2013.  The Haitian Family Reunification Parole program will allow some of these Haitians to come to the United States up to two years before their “visa priority dates” come up.

The Department of State’s National Visa Center in early 2015 will write to certain U.S. lawful residents, whose petitions for family members DHS has approved, and invite them to apply for parole on behalf of their family members. DHS can grant parole, which temporarily allows someone into the U.S. who would otherwise be inadmissible, for “humanitarian reasons” or a “significant public benefit.”  Once in the U.S., those family members can apply for work permits, but will not receive green cards early. The length of the parole will be up to DHS.

DHS Deputy Secretary Alejandro Mayorkas said the parole program supports family reunification, and promotes “rebuilding and development of a safe and economically strong Haiti” by allowing Haitians to emigrate and work in the U.S. Haiti’s January 2010 earthquake killed 300,000, injured an equal number, and left 1.5 million homeless. In 2013, Haitians in America sent home $2 billion in remittances, according to the Inter-American Development Bank, and Haitian parole facilitates even more. Moreover, Mayorkas expressed that the parole will allow Haitians to arrive safely and legally rather than “undertaking life-threatening and illegal maritime journeys to the United States.”

Advocates called the Haitian parole program “the right thing” and a “good first step,” albeit “limited” to perhaps 5,000 Haitians in the first year. The Miami Herald stated, “It’s only fair,” and “[a]fter all this time and foot-dragging,” suggested the program start now. Florida Reps. Mario Diaz-Balart (R) and Ileana Ros-Lehtinen (R) also commended the program. Since the 2010 earthquake, legislators of both parties have urged the Obama administration to create this program, including then-Sen. John Kerry (D-MA).

The Haitian parole program also demonstrates the Obama administration’s ability to take humane executive action to support family reunification. Since 1956, every U.S. president has granted temporary immigration relief to one or more groups. Administration officials modeled the Haitian parole after President George W. Bush’s Cuban Family Reunification Program, which used similar legal authority to parole individuals into the United States for “urgent humanitarian reasons” or “significant public benefit.” Sen. Chuck Grassley (R-IA) called the newly announced Haitian parole an “irresponsible overreach of the executive branch’s authority.” Yet as law professor Hiroshi Motomura explains, the president is “well within his legal authority” to grant temporary relief such as this. Indeed, presidents do this frequently—as President Obama did in September when he extended deferred deportations to Liberians here without status.

Ultimately, as an unnamed Administration official noted, “Comprehensive immigration reform would have solved this problem—not just for Haitians, but for all other nationalities who are waiting in the immigrant visa backlog.” But with comprehensive immigration reform stalled, the president’s action is just, humane, legal, and helps reunite Haitian families who otherwise would have remained separated for years.