How USCIS Tried to Keep Out a Skilled Brazilian Steakhouse Worker 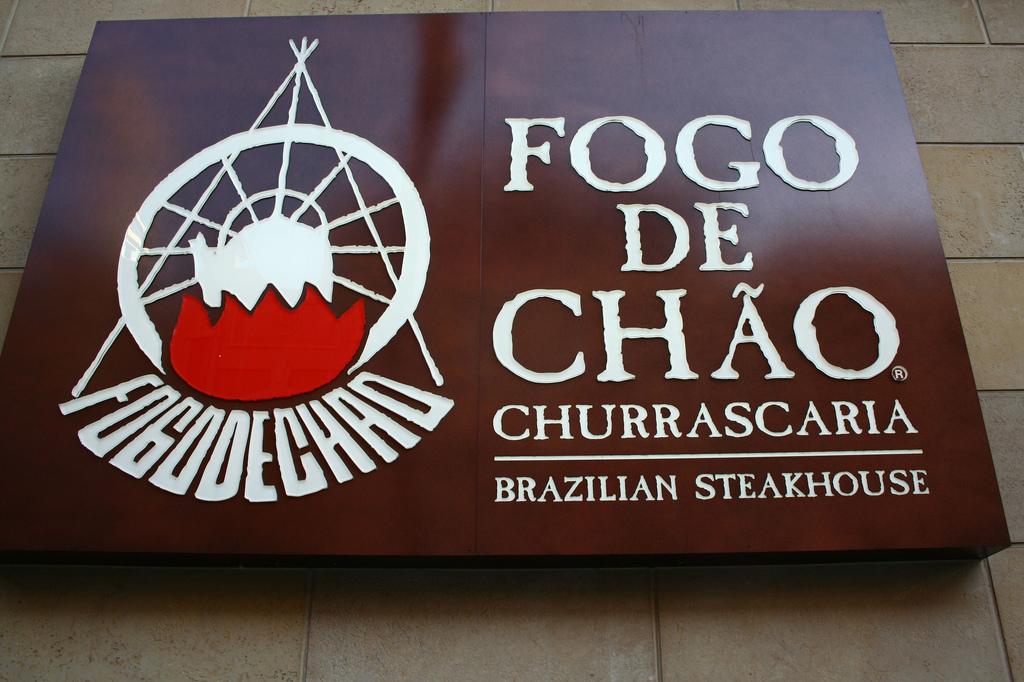 When a U.S. multinational company wants to bring a talented employee from overseas to work in the U.S. for a fixed period, it typically pursues what’s called an “L-1 visa” for transferring employees between related entities. There are two L-1 categories—the L-1A, which is reserved for executives and managers; and the L-1B, which is available for employees who possess “specialized knowledge” relevant to the company.

For an L-1B, the term “specialized knowledge” means that an employee has special knowledge of a company’s product and its application in international markets or an advanced knowledge of the company’s processes and procedures. Over the past several years, the government has been increasingly restrictive in its interpretation of what will qualify as “specialized knowledge,” resulting in a substantial spike in requests for more evidence and denials of L-1B petitions. For either category, the employee must have worked abroad full time in the U.S. company’s multinational operations for at least one continuous year during the three years before the company files a petition with U.S. Citizenship and Immigration Services (USCIS) for an L visa.

But the trend lines may change in the wake of an opinion published last week by the D.C. Circuit Court of Appeals that criticizes the agency’s handling of L-1B adjudications. The prevailing party in the case is the Brazilian steakhouse chain Fogo de Chão, which wants to temporarily bring over one of its Brazilian churrasqueiro chefs.

The case, Fogo de Chao v. DHS, began in January 2010 when the restaurant company filed a petition with USCIS for an L-1B classification for Rones Gasparetto. Gasparetto grew up in a rural area of the southernmost state of Brazil, Rio Grande do Sul, where he lived and breathed the gaucho lifestyle from which the churrasco tradition originated. He had completed Fogo de Chão’s 2-year training program and had been working as a churrasquiero chef for the restaurant company’s Brazilian operations for several years—more than enough time to satisfy the time period required for an L-1B. The company wanted to bring Mr. Gasparetto to the United States for a fixed time period to cook in the churrasco style and to train U.S. workers to become churrasquiero chefs.

To the surprise of Fogo de Chão, which had previously received over 200 L-1Bs under similar circumstances, the government denied the petition for Gasparetto and proceeded to dig in its heels as the company appealed all the way to the D.C. Circuit Court of Appeals. The issue was the meaning of the term “specialized knowledge” in the immigration law.

The government took the position that knowledge people gain through their upbringing, family and community traditions categorically cannot count as “specialized knowledge.” Fogo de Chão argued that knowledge acquired over time through cultural exposure combined with first-hand employment experience can distinguish a Fogo de Chão churrasquiero chef from those employed by other Brazilian steakhouses in the U.S. when that cultural knowledge furnishes the employee with relevant skills, practices, instincts, and contextual judgment. Additionally, Fogo de Chão argued that the government used to take that position and had not offered any reasoning for its sudden shift. Fogo de Chão also asserted that USCIS did not give enough consideration to the difficulties it encountered in imparting this knowledge within a reasonable time period even to chefs with training in the churrasqueiro method.

Siding with Fogo de Chão, the appeals court decided USCIS had not adequately explained why it had departed from prior policy guidance when it decided that “specialized knowledge” couldn’t include knowledge acquired through a person’s cultural traditions, upbringing, or life experience. The court did not give USCIS the usual high level of deference an agency receives when it is interpreting the law it administers and the regulations it issues to carry out the law. USCIS was not interpreting the law, according to the court, because the “specialized knowledge” regulation “largely parrots” the immigration statute. The appeals court instead used a much lower standard of deference, where USCIS’ interpretation would receive “respect” only insofar as it has “the power to persuade.” The court was not persuaded and chided USCIS that the limited guidance in the law was “not a license for the government to apply a sliding scale of specialness that varies from petition to petition without explanation.” The court sent the case back to USCIS to take a second look at the issue and provide a more reasoned explanation for the ultimate decision. In the meantime, Gasparetto and his would-be customers will need to wait a little longer to see him in a U.S. restaurant.