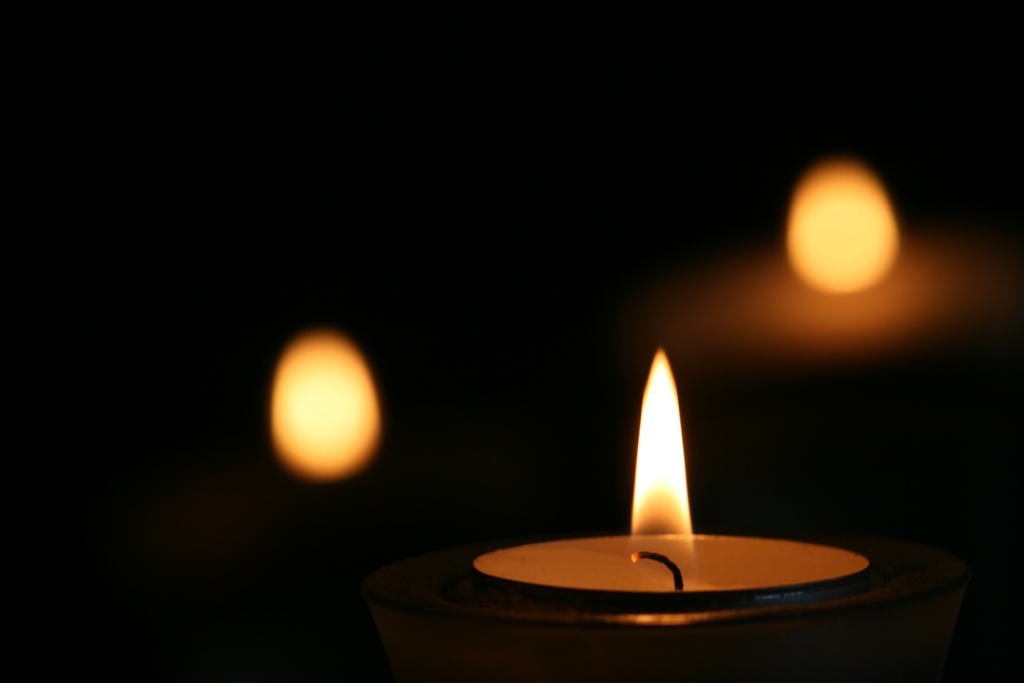 An unauthorized immigrant allegedly shot and killed two police officers on Friday in Northern California. Not surprisingly, opponents of immigration reform immediately tried to turn a tragic incident into an argument against immigration reform. As Kevin Johnson, dean of University of California-Davis Law School, said, “Everyone agrees that this is the sort of person we should be focused on not having here.” But this case is the exception, not the rule.

Even when immigrants do commit crimes, they are less likely to commit them again. A 2012 Congressional Research Service study found that criminal recidivism by Immigration and Customs Enforcement (ICE) arrestees was significantly lower than recidivism by the general prison population. Sixteen percent of ICE arrestees were rearrested for criminal activity within three years, compared to 43 percent of convicted U.S. criminal prisoners who returned to prison within three years. Along these lines, a 2009 study of federal criminal data found that unauthorized immigrants are arrested less after criminal release than U.S. citizens.

The California shootings will also undoubtedly lead to more arguments that zero tolerance for any immigration violation is the only way to protect U.S. citizens. Such arguments contradict state and local jurisdictions’ thoughtful and growing movement to limit cooperation with ICE in its use of Secure Communities and other programs. As of September 2014, 250 counties are declining to detain people at the request of ICE. These jurisdictions have concluded that the costs of cooperating with ICE detainer requests— economic, fiscal, and human—outweigh the benefits. Recent studies showing that Secure Communities doesn’t reduce crime support this idea. Indeed, state and local law enforcement officials are arguing that public safety is hindered, not helped, by local ICE cooperation because immigrant communities will refrain from assisting local law enforcement.

There are innumerable tragedies in the current immigration debate. The human impact of millions of deportations, under laws most agree are broken, is incalculable. The shootings in Northern California should not be minimized. Neither should they be a reason to reject necessary reforms that will ultimately improve safety and security.