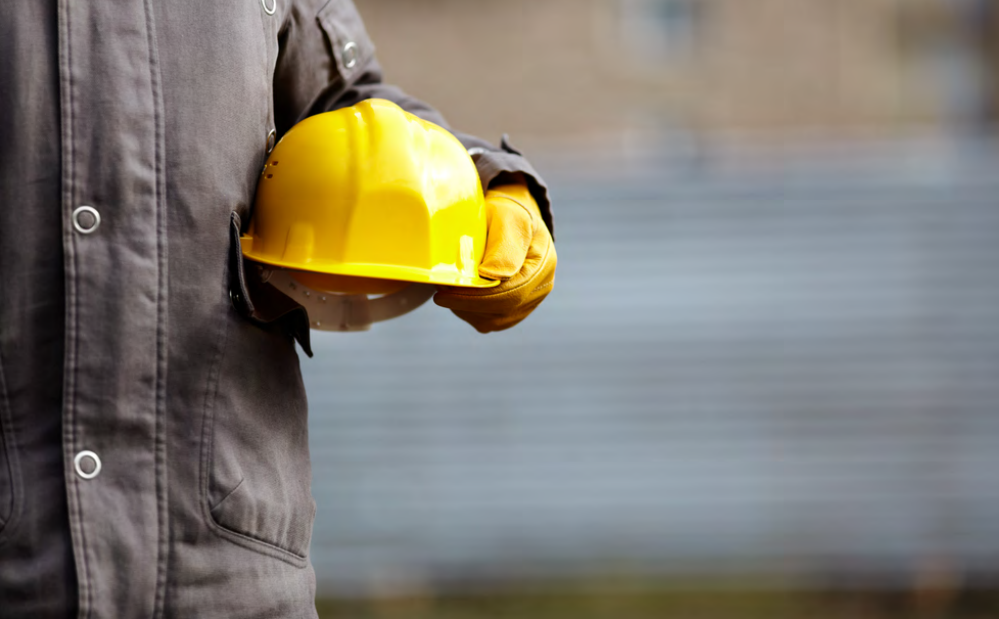 An old myth about African Americans and immigrants resurfaced on Monday thanks to a series of over-reactions to a U.S. Citizenship and Immigration Services (USCIS) procurement order.

In the complicated world of government procurement, the government has to plan for purchases far in advance, even if it ultimately doesn’t purchase everything on its list.  Consequently, when USCIS put in an order for paper that could be used to produce up to 34 million Permanent Resident Cards and Employment Authorization Documents, it was identifying the maximum amount of paper it might need in the near future. Some interpreted this to be a sign that administrative action on immigration was imminent, including Sen. Chuck Grassley (R-IA), who called the contract “suspect and alarming.” A White House spokesman told the Washington Times that such orders of paper are routine, and emphasized that the president has not announced a decision yet.

But the order worried Peter Kirsanow, a member of the U.S. Commission on Civil Rights, who wrote to President Obama and the Congressional Black Caucus opposing any administrative action that provided deportation relief to undocumented immigrants already in the U.S.. Kirsanow argued, “Such an increase in lawful workers would have a deleterious effect on low-skilled American workers, particularly black workers. […] Illegal immigration has a disparate impact on African American men because these men are disproportionately represented in the low-skilled labor force.”

The data shows the opposite. In a comprehensive analysis of census data, Jack Strauss found in a report last year for the American Immigration Council that immigration from Latin America improves not only wages but job opportunities for African Americans.

Census data on cities with greater immigration from Latin America shows that for every 1 percent increase in a city’s share of Latinos:

Ultimately, even controlling for other possible causes of economic growth in cities, the analysis found “very significant and robust” evidence that African Americans in cities with more Latino immigration “experience much higher wages, lower unemployment, and higher job creation.”

Kirsanow’s letter is an early effort to debunk administrative action before it has even taken place, but it isn’t the first time, nor will it be the last, that efforts to stop immigration policies are based in myths and misconceptions. Knowing the facts about the relationship between immigration and its impact on African Americans is a first step in having a more genuine conversation about the importance of immigration to our economy as a whole.