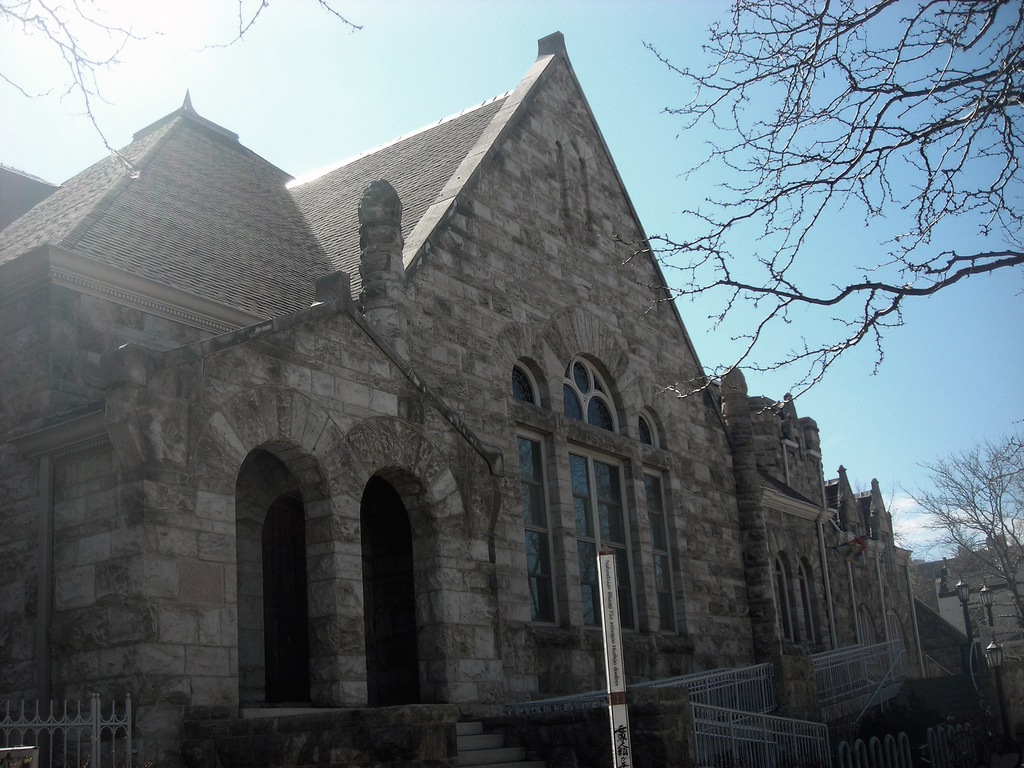 Immigration reform legislation remains stalled in Congress, and the Obama administration has yet to announce what executive actions the president will take on immigration after the election. In response to the lack of reform, churches across the country are sheltering undocumented immigrants who face imminent deportation by providing them with sanctuary.

Arturo Hernandez Garcia is seeking refuge within the walls of a Unitarian Church in Denver, Colorado. Originally from Mexico, Garcia has worked as a contractor in the U.S. since 1999 and is the father of two U.S. citizen girls. He has petitioned the U.S. government for legal status because his wife’s father is a U.S. citizen and her mother has legal permanent residency status. This attempt has been in vain as his deportation has not been deferred.

Garcia said in an interview “I want the public to know about my case. There are so many families just like mine that have come here to work and look for a future for our children…we are a part of this country and not a threat.”

In the Midwest, Beatriz Ramirez and her 3-year-old and 7-year-old U.S.-citizen children are seeking relief in a Catholic church in Chicago, Illinois. For the past decade, Ramirez has lived in the U.S. and worked in the fields of Illinois. After a domestic violence incident, she attempted to get a U Visa which is designed protect victims. She was denied the visa, and now faces deportation.

In Tucson, Arizona, 41-year-old Rosa Robles Loreto has claimed sanctuary inside the Southside Presbyterian Church since August. Four years ago, she was pulled over for a minor traffic violation. Loreto, the mother of two young boys, is now faced with deportation to Mexico.

The Rev. Alison J. Harrington, the head of the church where Loreto is being sheltered, said, “We felt compelled by our faith to welcome them into our church and shelter them and to begin a campaign to get their orders of deportation removed.’”

These congregations are just a few of the churches offering shelter for undocumented immigrants faced with the threat of deportation. “I would say there’s close to 300 congregations out there throughout the country that are willing and ready to give sanctuary when needed,” said the Rev. Noel Andersen, grassroots coordinator with Church World Service.

This isn’t the first time congregations have offered sanctuary to undocumented immigrants in the U.S. The resurgence is inspired by the sanctuary movement in the 1980s where people of faith opened their doors to thousands of undocumented immigrants fleeing violence in as civil wares raged Central American countries. The same church where Loreto has taken shelter was the first to ignite a grassroots movement to protect immigrants from being returned to an uncertain future in their war-torn home countries. Because of the sanctuary provided by this church and over 200 other congregations, many of these undocumented immigrants were protected from deportation and eventually became citizens under President Reagan’s 1986 Immigration Reform and Control Act and the 1989 Central American Studies and Temporary Relief Act according to the LA Times.

The congregations have garnered support from a number of elected officials, who emphasized that this new sanctuary movement to shelter undocumented families serves as stark contrast to the harsh rhetoric from anti-immigrant groups. Rep. Raúl Grijalva (AZ-3) said in September, “The sanctuary movement across this country speaks to the moral imperative and the humanity of the issue, which is forgotten in the political discourse that happens around the issue of immigration.”

There is no law prohibiting immigration officials from entering a place of worship to enforce deportation orders. However, a representative from Immigration and Customs Enforcement told the Associated Press said that they have “a policy of not pursuing people wanted for immigration violations into sensitive areas, including schools and churches, unless there is an immediate need or exception, such as national security or anti-terrorism enforcement.”

Without federal reform to help the millions of undocumented immigrants in the U.S., churches are providing sanctuary to immigrants who otherwise would be split from their families.