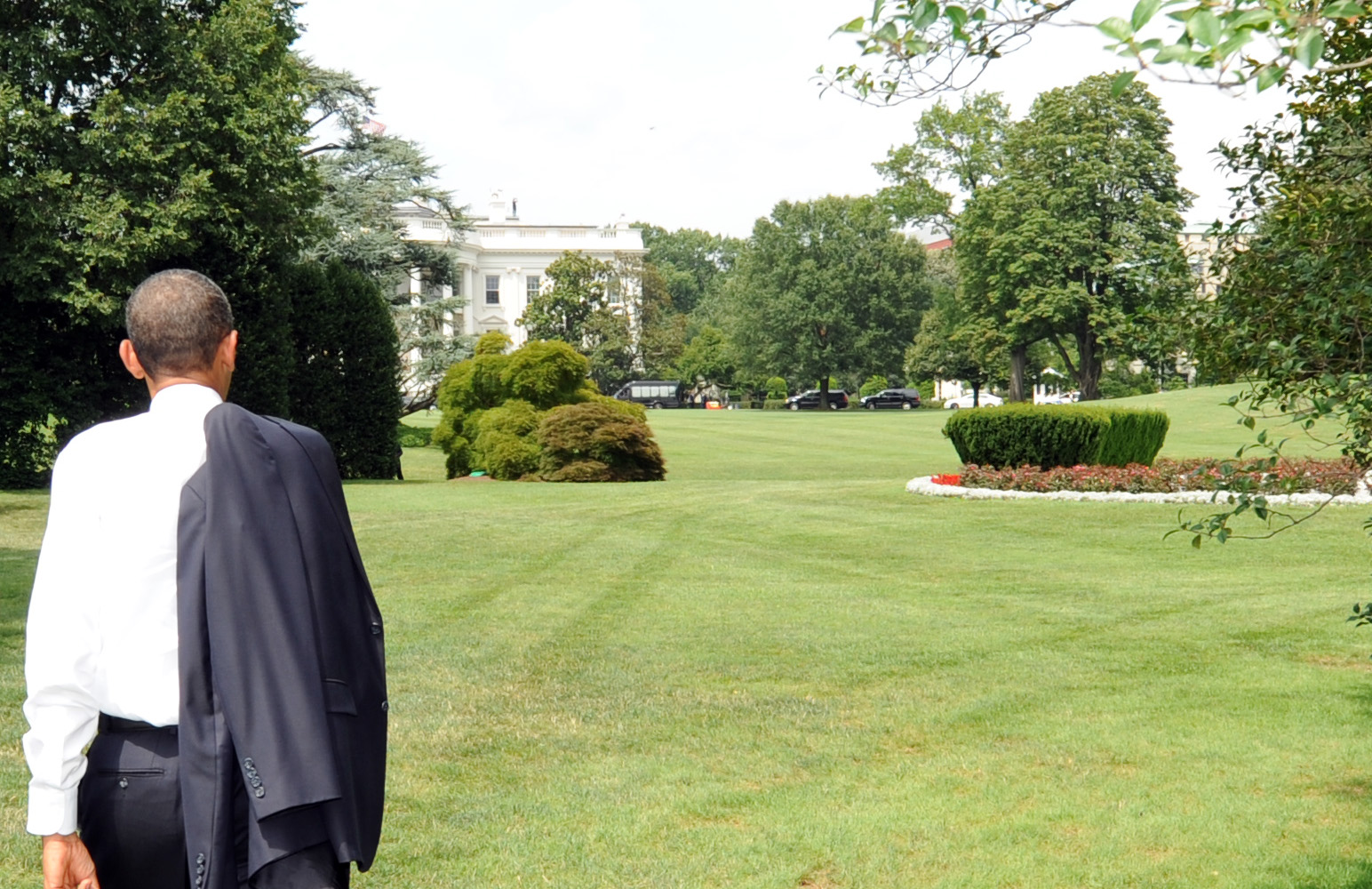 After last night’s midterm elections, Republicans will control both the House and Senate for the last two years of President Obama’s administration. The GOP won Senate seats in at least seven states to give them a majority, and the party held onto its control of the House.

That Republicans would control both chambers was to be expected even before Tuesday night if you look at past elections. The last four two-term presidents, from Eisenhower to George W. Bush, “concluded their final two years in office without the support of either house of Congress,” according to the Huffington Post. Hidden in this typical shift in control of Congress is that voters still want meaningful reform. An exit poll asked voters what to do about “most illegal immigrants working in the U.S.” Voters nationwide preferred “offered legal status” over “deportation” 57 percent to 39 percent.

Some commentators are saying that President Obama’s decision to delay taking administrative action on immigration until after the election did more harm than good. As CBS’ Major Garrett explains, the president decided to hold off until after the election to help vulnerable Senate Democrats in Republican-leaning states. But Garrett reports that the move backfired in states like Colorado, Georgia, and Iowa, which have a growing number of Latino voters. “He demobilized Latino activists across the country,” Gary Segura of Latino Decisions told Garrett.

Additionally, Ryan Grim and Sam Stein of the Huffington Post write that there was little benefit for Democrats after Obama chose not to act on immigration before the election. Instead of boosting enthusiasm among Latino voters, they explain, “The only tangible effect of the delay may have been the deportation of thousands of people who could have been helped by executive action.”

It’s time to move forward. President Obama said Wednesday at a press conference that he would “take whatever lawful actions I can take” by the end of the year. The election is over now, and it is time for President Obama to act on immigration and hopefully provide temporary relief from deportation for millions of undocumented immigrants who continue to wait for a permanent solution from Congress.