Why Fewer Detainers Does Not Equal Fewer Deportations 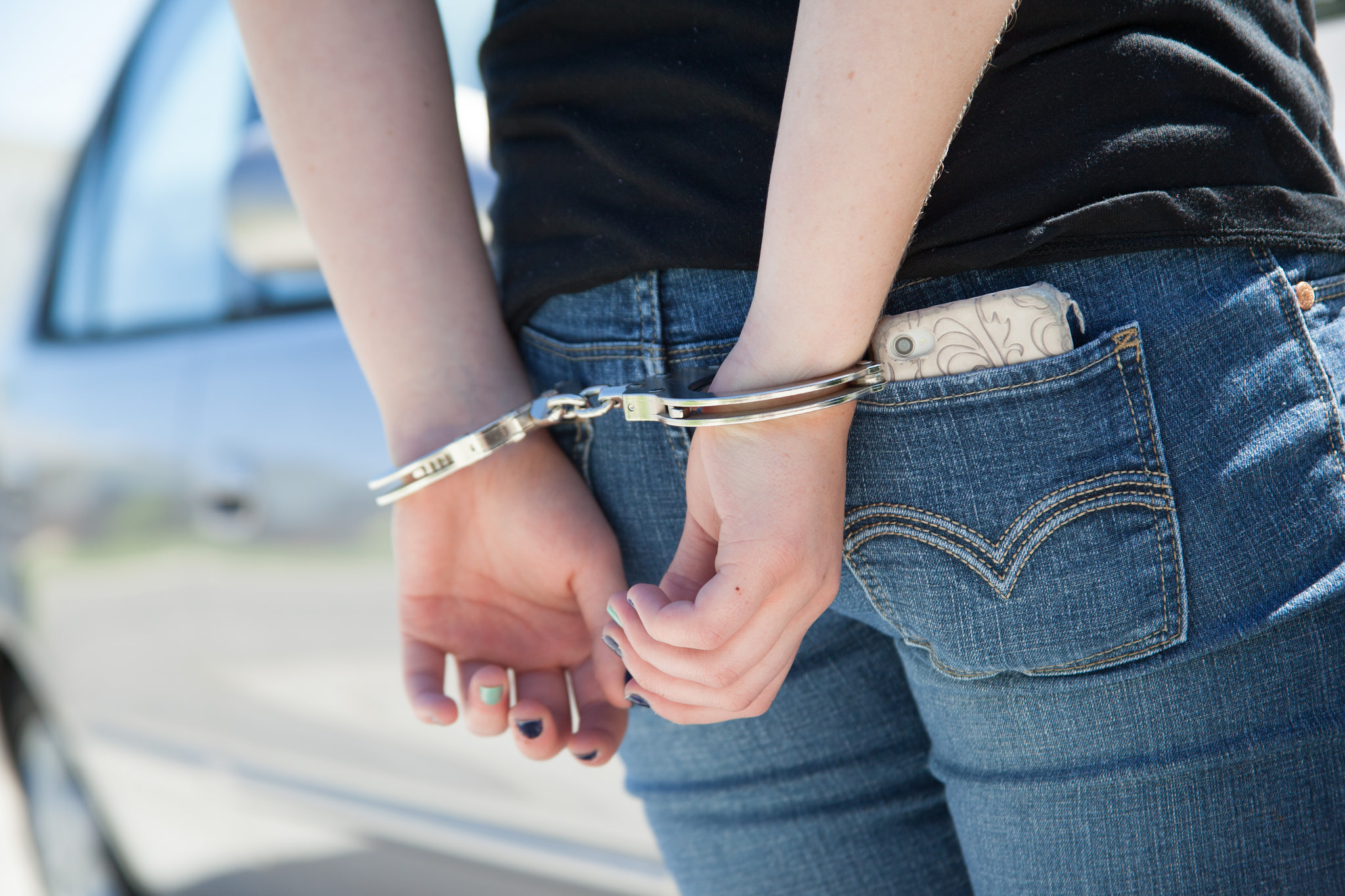 Throughout the last two years, states and counties increasingly have stopped honoring ICE detainer requests. This huge shift is in response to local political opposition as well as legal and liability concerns spurred by federal court rulings. Recent data shows that ICE also may be modifying its detainer practices. Yet even while ICE detainers drop, the administration’s enforcement overall continues to rise, resulting in record removals.

A report issued by Syracuse University’s Transactional Records Access Clearinghouse (TRAC) found that, nationwide, ICE’s issuance of immigration detainers, which are requests from ICE for local law enforcement to hold a person until immigration officials can pick them up, is on track to drop 39 percent from fiscal year (FY) 2012 to 2014, or a change from 273,982 to an estimated 166,781. The drop—from 273,983 to roughly 166,781 in two years—has been especially pronounced in the first half of fiscal year 2014, dropping to an average of 13,898 detainers per month. The decrease means 9,000 fewer ICE detainers issued each month.

TRAC’s report called this drop “exceptional.” As the report explains, ICE’s Secure Communities program expanded ICE’s ability to locate immigrants by automatically matching fingerprints from local law enforcement to ICE’s immigration records. These detainer levels, however, are now “lower than at any time since the Secure Communities program began.”

Yet this drop in detainers is juxtaposed against record DHS removals—nearly 440,000 in fiscal year 2013. How can DHS achieve record removals while issuing less detainers?

The likely answer is DHS’ shift of enforcement resources to the border may necessitate less use of detainers in the interior of the United States. As a recent Migration Policy Institute report found, 70 percent of all removals in FY 2013 came from the border, where 84 percent of removals have been out-of-court summary proceedings, over the last decade. It is “difficult to disentangle” whether DHS’ shift of resources to the border was a “cause or consequence of the falling use of detainers.” But it is clear that through out-of-court border proceedings, DHS can more quickly apprehend someone and remove them in the same fiscal year, making it easier to reach DHS removal targets. Yet out-of-court proceedings pose serious due process concerns, as the American Immigration Council has previously argued—especially for asylum seekers fleeing violence and seeking to join family in the United States.

TRAC offered several other reasons as well. One is that ICE “may have cut back issuing detainers where it felt they would not be honored.” More than 250 counties across the country now no longer honor ICE detainers. This includes the entire state of California, for less serious crimes.  Detainers issued in California have dropped precipitously—from 6,424 in October 2011 to 2,335 in March 2014. Meanwhile, states like Texas, which have large numbers of immigrants without significantly restricting compliance with ICE detainers, have seen much smaller drops—from 4,079 in October 2011 to 3,259 in March 2014.

Additionally, ICE could be “reacting in part to growing criticism of the Secure Communities program.” A 2011 government Task Force on Secure Communities contained several members who called the program “fundamentally flawed.” The Council’s November 2011 report noted several concerns—unnecessary or prolonged detention, profiling and pretextual arrests, lack of effective complaint mechanisms, and a lack of transparency and oversight.

And it is worth remembering that as DHS’ enforcement machine continues, it will continue even if the administration protects several million people through administrative action so long as there are record-breaking appropriations for immigration enforcement. The drop in detainer requests inside the border may reflect a drop in enforcement against those with more settled lives in the United States. The questions about the value to American taxpayers of $18 billion in immigration enforcement funding per year will remain.