Measuring the Response to Executive Action 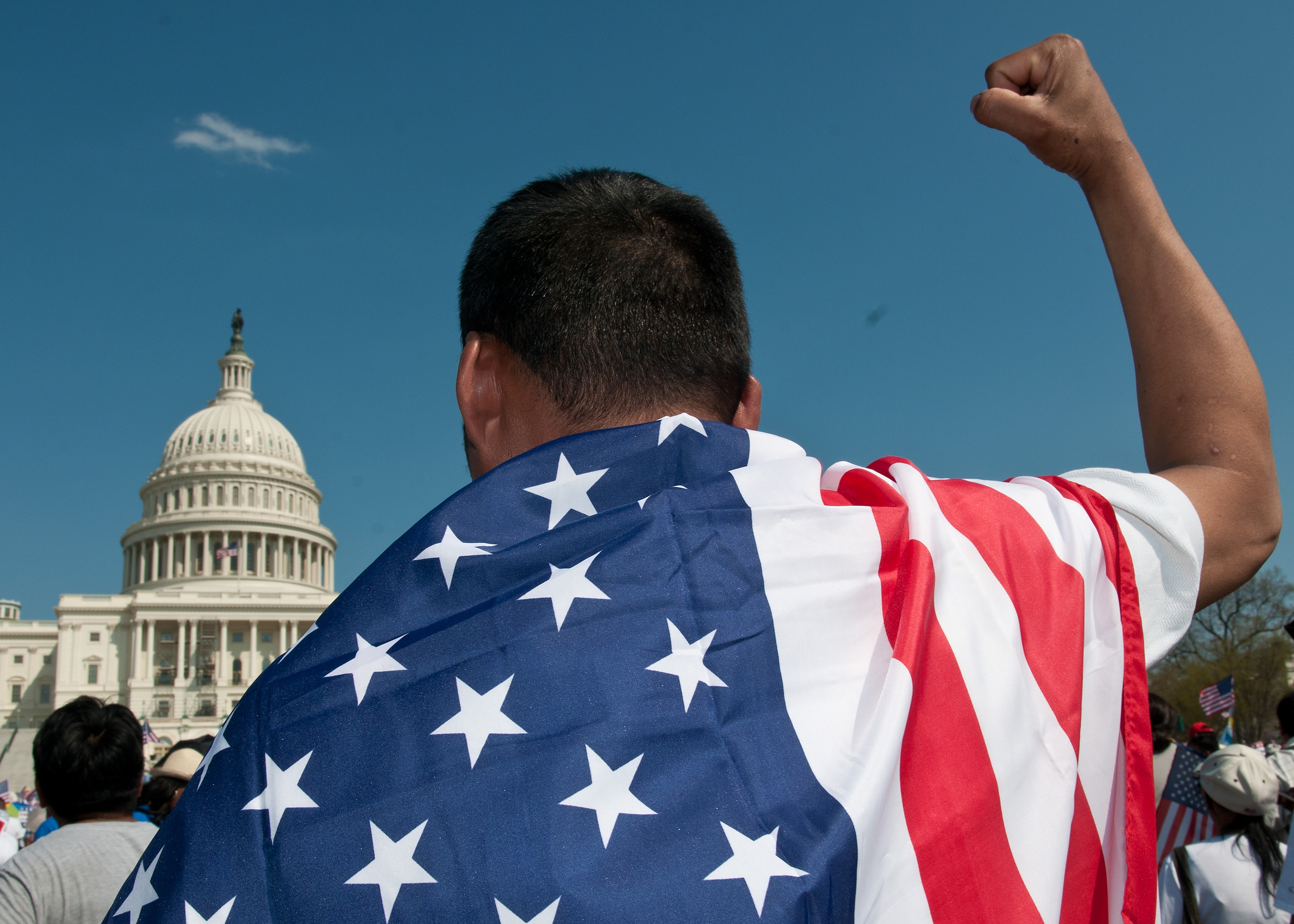 Estimating who may be eligible for immigration relief is always a tricky process. Their status puts them at certain risk and keeps them “in the shadows,” which has long made them difficult to count. Couple that with a strong lack of government data on them (remember Census forms do not inquire about immigration status) and you are always essentially making your best possible guess about them. What is a lot more certain in today’s political climate is that any effort to address the issue of immigration or the plight of immigrants under our dysfunctional immigration system is going to be met with a firestorm of controversy that has everything to do with the politics of immigration and very little to do with the facts.

The president’s recently announced Deferred Action again, is estimated to impact around 5 million which includes 4 million parents of U.S. citizens or lawful permanent residents (LPRs) who could apply under a new program called Deferred Action for Parental Accountability (DAPA), 270,000 immigrants by an expansion of the Deferred Action for Childhood Arrivals (DACA) program, and more immigrants could apply through additional reforms. Only time will tell whether these estimates prove to be accurate or how many of the potentially eligible population will actually apply.

It’s being argued (including by us) that essentially what President Obama is doing now is seeking to protect about 40% of the currently undocumented population, which is on par with what President Bush Sr. sought to do in 1990 under his family fairness policy. The Washington Post attempted to breakdown the accuracy of the 1.5 million number, but in essence they can find problems with any numbers in the immigration context because of the lack of solid data on the undocumented immigration population, and because of the difference between estimates of who might be eligible and who actually steps forward to apply.

A detailed debate about the accuracy of the estimates then or now misses the larger political point. The point is less about the actual numbers and much more about the shocking differences between the political responses then and now. The fact is that when the Commissioner of INS testified and press reports repeated estimates of “as many as 1.5 million” people benefiting from President Bush’s decision to take executive action there was no talk of impeachment or an abuse of Presidential power. Despite the fact that Congress had specifically rejected a proposal to extend benefits to the very people that President Bush took action to protect just months later, there was no talk of using the budget process to shut down an imperialist President.

Numbers aside, what’s most important to remember, is that whether Bush Sr.’s policy covered 500,000 or 1.5 million it was seen as a necessary and legitimate action by a President to right an injustice that Congress had failed to address. The anger and vitriol that Obama’s action has been met with isn’t the result of the numbers, it is a byproduct of the hypocrisy and acrimony that has poisoned the political debate in general and the immigration debate in particular.