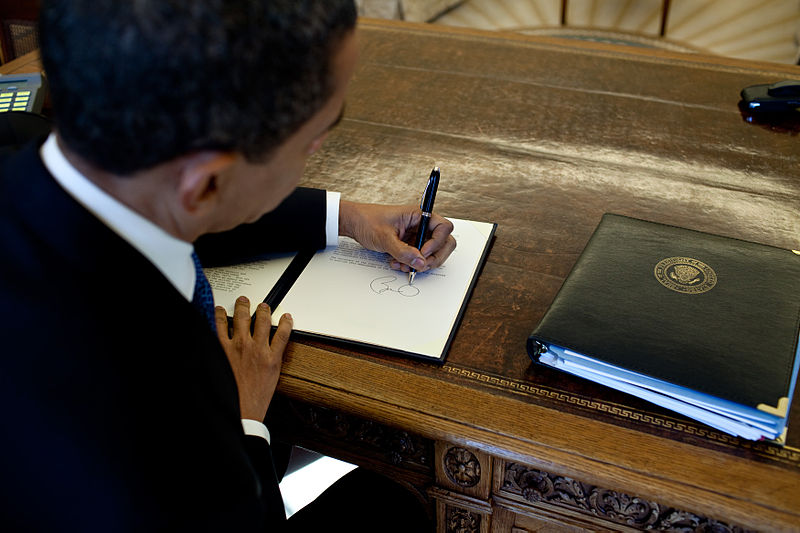 Today, more than a hundred legal scholars released a letter after reviewing the President Obama’s announced executive actions on immigration, that confirms that his plan for immigration action is “within the legal authority of the executive branch” of the United States.

The letter, spearheaded by Hiroshi Motomura of University of California, Los Angeles, School of Law, Shoba Sivaprasad Wadhia of Dickinson School of Law, and Stephen H. Legomsky of the Washington University School of Law, and was signed by many law professors from the nation’s top law schools.  They conclude that “the expansion of the DACA program and the establishment of Deferred Action for Parental Accountability are legal exercises of prosecutorial discretion. Both executive actions are well within the legal authority of the executive branch of the government of the United States.”

Prosecutorial discretion is the authority of an agency or officer to decide what charges to bring and how to pursue each case. The Supreme Court has made it clear that “an agency’s decision not to prosecute or enforce, whether through civil or criminal process, is a decision generally committed to an agency’s absolute discretion.”

The law professors based their argument on “statutory authority and long-standing agency practice,” previous judicial recognition of prosecutorial discretion regarding immigration, and historical precedents for deferred action.  The statutory authority includes parts of the law where “Congress has explicitly recognized deferred action by name, as a tool that the executive branch may use” regarding immigration. The letter includes specific references to historical precedents, which include actions taken by the administrations of Presidents Ronald Reagan and George H.W. Bush.

The letter also refuted the idea that the size of the group to whom deferred action is applied has an impact on the legality of the action.  The legal scholars’ letter found that they “are unaware of any legal authority for such an assumption” and also argued that “the President is not ‘re-writing’ the immigration laws… He is doing precisely the opposite – exercising a discretion conferred by the immigration laws…”

The letter released today joins the voices of another letter by legal scholars and a Department of Justice memo which both agree that the President’s immigration action plan is lawful.

Photo Courtesy of The White House.