Talking Turkey—and all the Trimmings—on Immigration in 2014 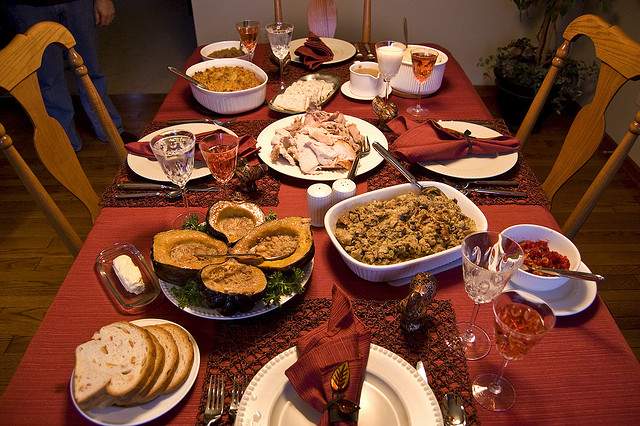 My daughter, who is now in high school, casually mentioned to me that she had been talking to the receptionist in the school counselor’s office about the new deferred action program for parents of U.S. citizens and kids. She told the receptionist that this represents a great community service opportunity for high school kids who can babysit for the parents who will be filling out applications at the many legal clinics that would soon open up. This discussion of community service led to a broader conversation about why people come to America and that most of us, at some time or other, were immigrants. The African-American receptionist pointed out that not everyone came willingly, but she agreed with my daughter that everyone deserved a chance to improve their life in this country.

Thinking about this conversation that took place the same day as the Ferguson grand jury’s decision and only days after President Obama made his big immigration announcement, was a stark reminder that no matter how far we have come as a nation, we have much further to go. It is almost impossible to talk about immigration without quickly moving into complicated issues of race, economics and justice. Yet Thanksgiving is a holiday where we celebrate prosperity and gratitude and those issues often become lightning rod discussions around the dinner table. Over the years we have recommended ways to help readers conduct a more civil discussion of immigration policy at your Thanksgiving table. This year, we do the same, but offer it in the spirit of civil conversation across all issues, and all tables, during the holiday season.