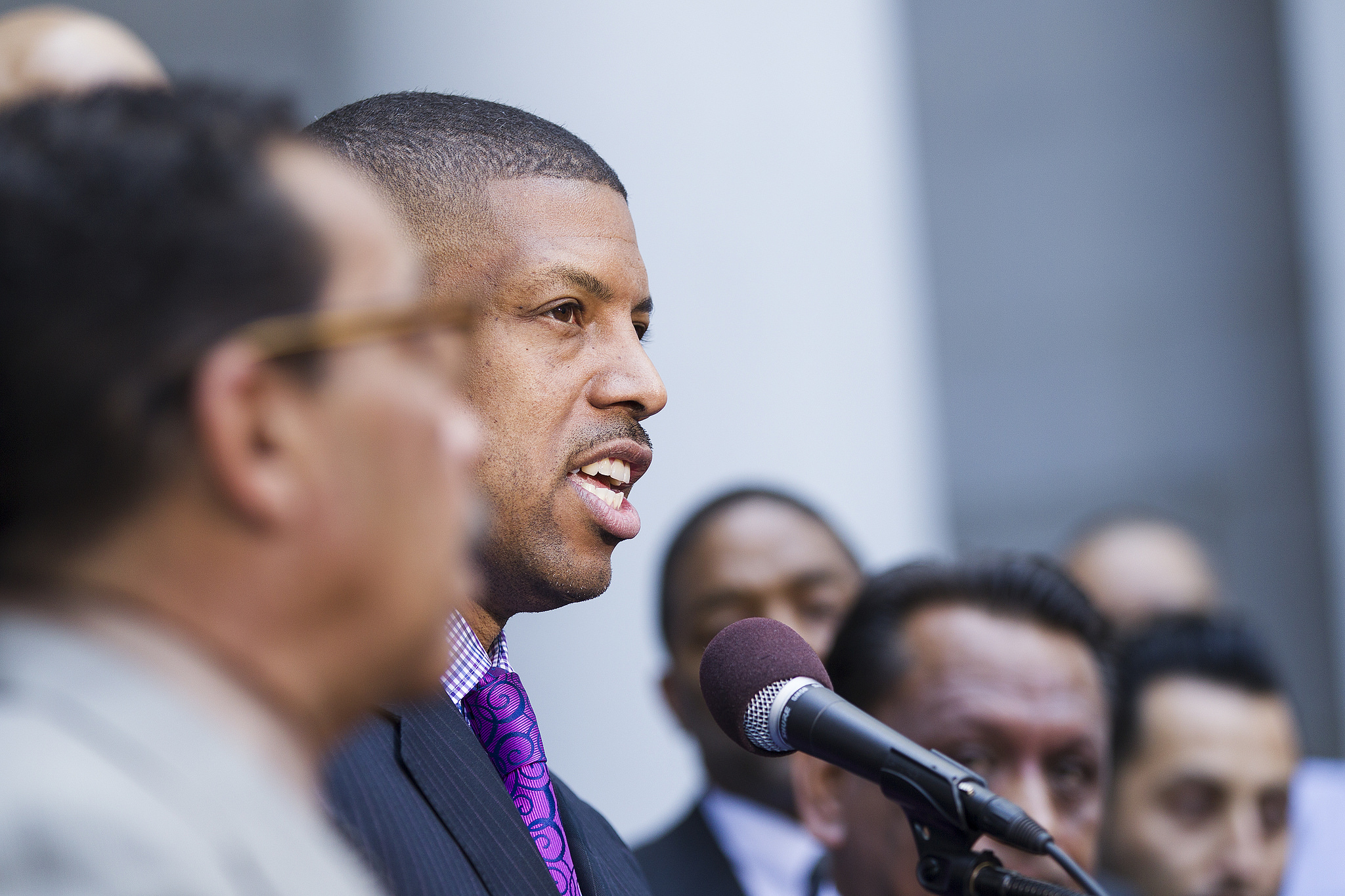 Mayors around the country are voicing their support for executive action on immigration and are exploring how their cities can better align with the White House’s announced changes. At least 25 mayors from around the country have formed Cities United for Immigration Action, a coalition to support and implement executive action on immigration. “Our cities recognize and celebrate the contributions of immigrants to our nation, and we welcome immigrants in our communities,” the group, which includes mayors from Houston to New York, said in a statement. “The president’s action on immigration will strengthen our cities. It will keep families together, grow our economies and foster additional community trust in law enforcement and government.”

As part of his announcement on executive action, President Obama signed a presidential memorandum that creates a White House Task Force on New Americans to explore ways to strengthen federal immigrant and refugee integration. Building upon ongoing efforts and successes in welcoming cities and other initiatives at the local and state level, the task force will engage with community, business, and faith leaders, as well as state and local elected officials, to “help determine additional steps the Federal Government can take to ensure its programs and policies are serving diverse communities that include new Americans.”

Leaders of cities large and small in different regions of the country are calling these actions important steps for their local economies and communities. “For more than a decade the nation’s mayors have called for repairs to our broken immigration system,” Sacramento Mayor Kevin Johnson, the current president of the U.S. Conference of Mayors, said. “We applaud the President’s actions today, which…will not only stabilize families and communities, they will strengthen the American economy and our national security.”

“The use of executive authority in this manner can go a long way towards providing a fully workable solution to this crisis,” said St. Paul Mayor Chris Coleman, the current President of the National League of Cities. But as Salt Lake City Mayor Ralph Becker, who is the incoming President of the National League of Cities, noted, “Cities need federal policy makers working together to go even further than the president’s action today. Without a more comprehensive approach that addresses issues like providing resources to integrate immigrant families into our cities, the problems associated with our current immigration system will continue.” While the president’s executive actions are a helpful first step, there are many aspects of the U.S. immigration system that only Congress can change through legislative action.

Executive action on immigration adds another layer of support and encouragement for what local leaders have already been doing to strengthen immigrant integration. “How we respond during this welcoming moment will reflect our commitment to the values that define us as Americans,” David Lubell, executive director of Welcoming America, said. “When we feel welcome, we are much more likely to share our talents, ideas, and inspirations with those around us. Imagine the positive implications for our communities.” Lubell also noted that communities around the country and across the globe already are recognizing that a welcoming approach helps all residents.