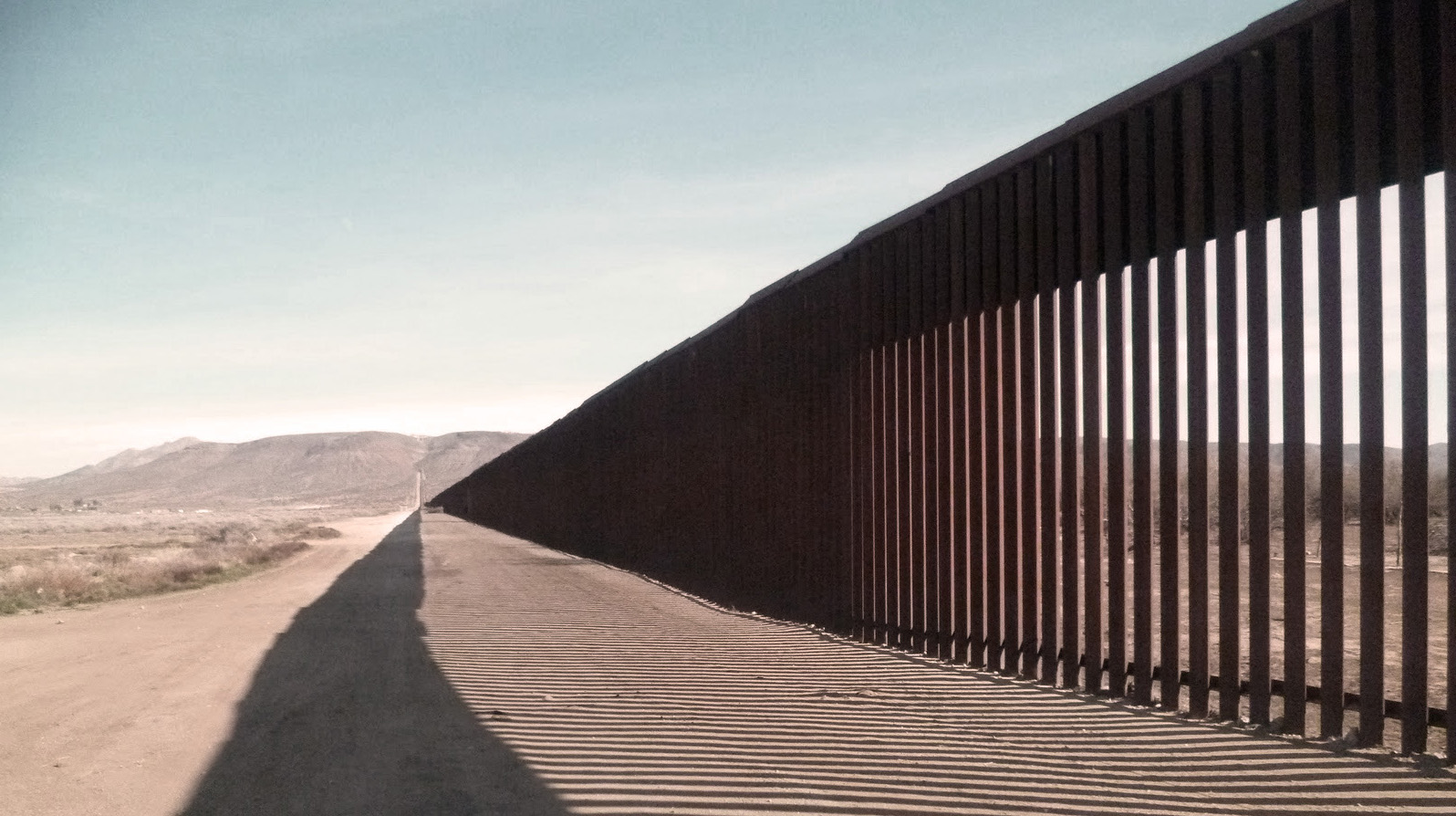 The debate surrounding the Immigration Accountability Executive Actions that President Obama announced last month mostly has centered on the millions of unauthorized immigrants already living in the United States who are likely to receive a three-year reprieve from deportation. But there is another aspect of the president’s announcement that has received relatively little attention despite its sweeping implications: how new unauthorized immigrants will be kept out of the country. Although details are sparse at this point, it appears that the administration is poised to amp up an immigration enforcement apparatus that has trampled the civil and human rights of many thousands of men, women, and children over the years.

The enforcement centerpiece of the president’s executive actions is the creation of a new Southern Border and Approaches Campaign. As described in a memo from Homeland Security Secretary Jeh Johnson:

“The overarching goals of the Southern Border and Approaches Campaign are to enforce our immigration laws and interdict individuals seeking to illegally cross our land, sea, and air borders; degrade transnational criminal organizations; and decrease the terrorism threat to the Nation, all without impeding the flow of lawful trade, travel, and commerce.”

The campaign will feature the creation of three Joint Task Forces which will “incorporate elements of the U.S. Coast Guard (USCG), U.S. Customs and Border Protection (CBP), U.S. Immigration and Customs Enforcement (ICE), and U.S. Citizenship and Immigration Services.” Plus, the president asks Congress to “finish the job by passing a bill like the bipartisan Senate bill” (S. 744), which “continues to strengthen border security by adding 20,000 more Border Patrol agents.”

However, the president would be well-advised to fundamentally reform the U.S. border enforcement apparatus before pouring more money and personnel into it. Consider that CBP—the agency which bears the primary responsibility for securing U.S. borders—is plagued by a dangerous lack of accountability and transparency when it comes to the conduct of its agents and officers. For instance, a May 2014 report from the American Immigration Council examined 809 complaints of physical, sexual and verbal abuse lodged against Border Patrol agents, obtained through the Freedom of Information Act. The report found that:

“Among cases in which a formal decision was issued, 97 percent resulted in ‘No Action Taken’…Moreover, of the 809 complaints, 324 (40 percent) were still ‘pending investigation’ when the complaint data were provided to the Immigration Council. This amounts to powerful evidence of a serious lack of accountability and transparency within CBP.”

Likewise, a February 2013 report from the Police Executive Research Forum (PERF), which was requested by CBP but not publically released until May 2014, reviewed 67 CBP case files, as well as the agency’s use-of-force policies. In PERF’s estimation,  the “case reviews raise a number of concerns, especially with regard to shots fired at vehicles and shots fired at subjects throwing rocks and other objects at agents.” The report concludes that “officers/agents should be prohibited from shooting at vehicles unless vehicle occupants are attempting to use deadly force—other than the vehicle—against the agent,” and that “officers/agents should be prohibited from using deadly force against subjects throwing objects not capable of causing serious physical injury or death to them.”

In a similar vein, James F. Tomsheck, the former assistant commissioner for internal affairs at CBP, alleged in August 2014 that CBP officers (including Border Patrol agents) have covered up fatal shootings, leaked sensitive information, and accepted bribes from drug traffickers, among other offenses. According to Tomsheck, at least a quarter of the 28 cases since 2010 in which people have died during encounters with CBP officers are “highly suspect.” Moreover, Border Patrol officials have attempted to distort and cover up the facts of these cases in order to make them look like “good shoots.” He also said CBP has the “self-identity of a paramilitary border security force and not that of a law enforcement organization.”

As President Obama moves forward on border security, he should keep in mind all the people who have had their most basic rights violated by heavy-handed immigration enforcement. And he should take measures to ensure that rights violations become a thing of the past.