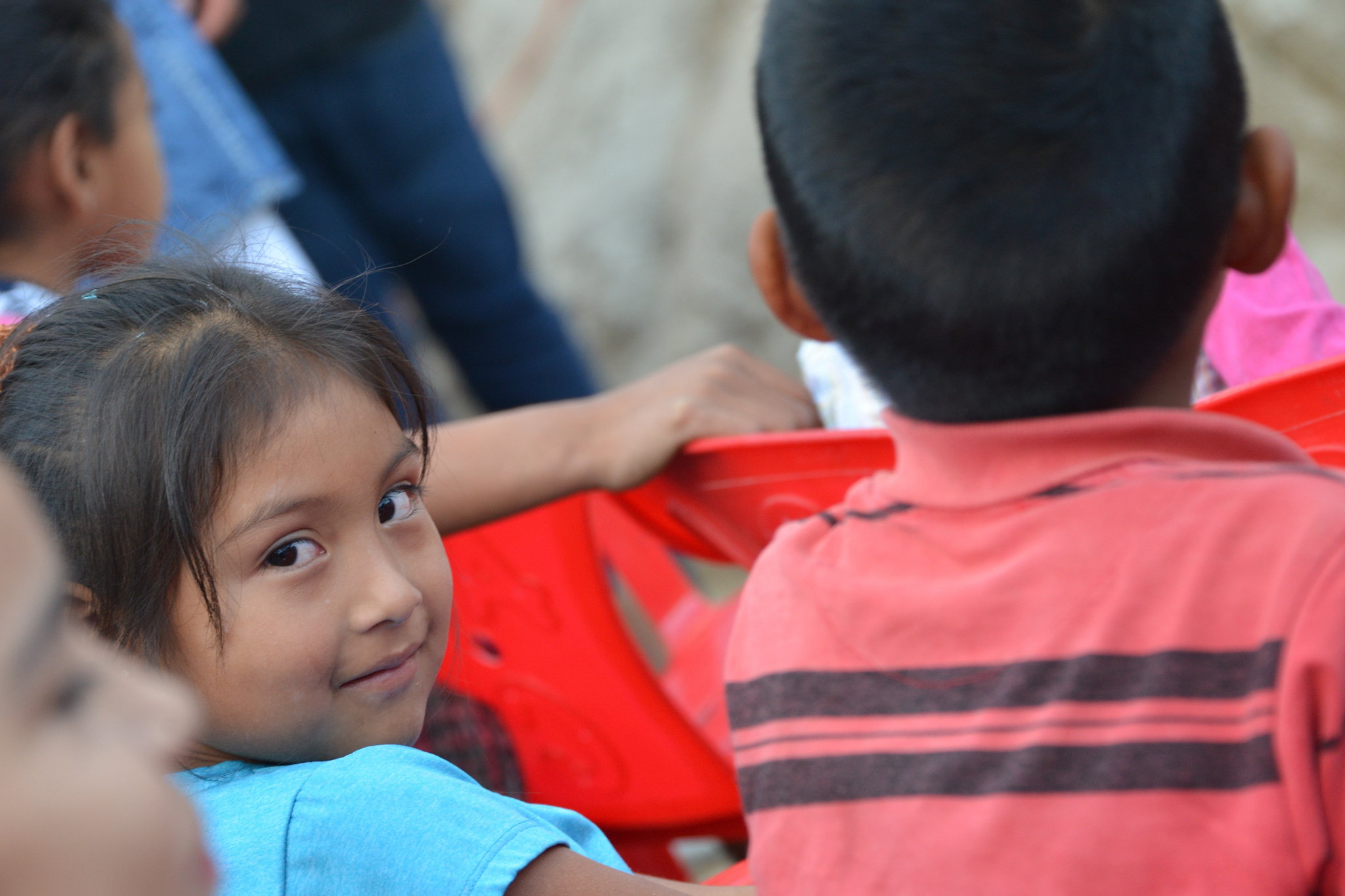 Last week, the U.S. Department of State announced the launch of its in-country refugee processing program in El Salvador, Guatemala, and Honduras. The program is part of the Obama Administration’s response to last summer’s influx of unaccompanied children and families fleeing to the United States from Central America and will work to “to provide a safe, legal, and orderly alternative to the dangerous journey that some children are currently undertaking to the United States. This in-country program is similar to others, including Cuba’s. The new program allows parents from El Salvador, Guatemala, and Honduras who are lawfully present in the United States to submit an application to have their children join them in the United States if they qualify for refugee status or humanitarian parole.

Under both international and U.S. law, refugee status “may be granted to people who have been persecuted or fear they will be persecuted on account of race, religion, nationality, and/or membership in a particular social group or political opinion.” Usually, refugees have already fled their home country when they seek refugee status in the United States. An in-country program allows potential refugees to apply for status without leaving their home country.

Beginning this month, parents may submit applications for this program to the Department of State. Once the application is submitted, the International Organization for Migration (IOM) will work with the child in country and invite them to pre-screening interviews. Both the child and the parent will have to submit to DNA testing to ensure the biological relationship, and the Department of Homeland Security will conduct an interview for refugee eligibility. As with all refugees, the children will have to submit to and pass security checks to be eligible for refugee status. If they do not qualify for refugee status, it is possible that they may qualify for humanitarian parole on a case-by-case basis. Unlike refugee status, humanitarian parole is not a path to citizenship, but it could allow them to come to the United States safely and legally to join their legally present parent.

While this program will help some eligible children and their parents, its impact is expected to be limited. Any refugees admitted under this program would count against the current limit of 4,000 refugee admissions for Latin America and the Caribbean. In contrast, 68,541 children crossed the border in FY 2014. Finally, the program itself is rigorous, and its requirements of not only a parent with legal status, but DNA and security checks, will limit who can qualify.

Nonetheless, this is an acknowledgment that the situation for children in these Central American countries can be dire. Monitoring this in-country processing program and determining its impact is a first step in what should be broader efforts to respond to the dangerous conditions driving thousands of refugee children north.