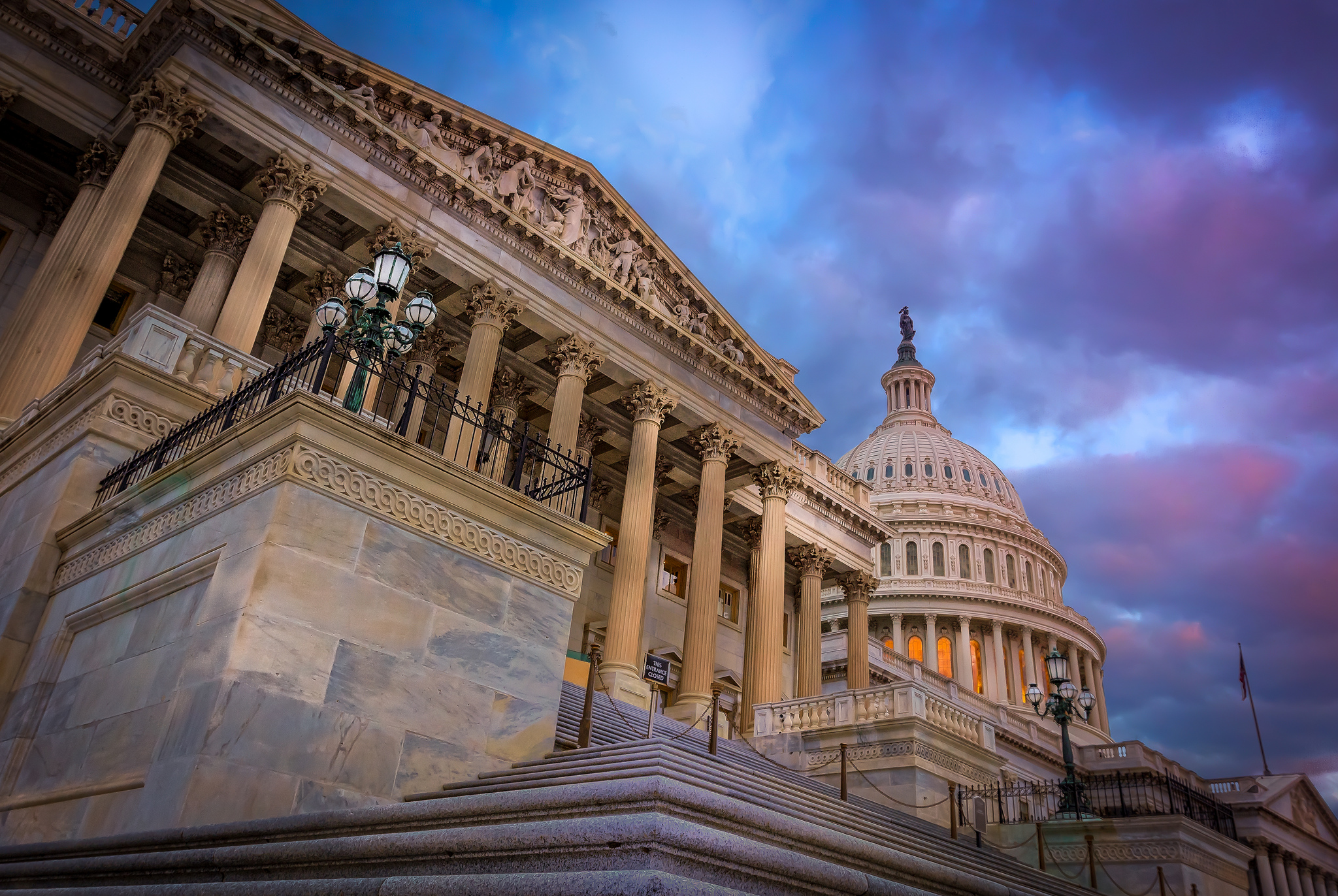 When the 113th Congress kicked off nearly two years ago, hopes were high that this would be the Congress to pass lasting immigration reform. “I think a comprehensive approach is long overdue, and I’m confident that the president, myself, others, can find the common ground to take care of this issue once and for all,” House Speaker John Boehner said following the November 2012 election. Two years later, the 113th Congress is ending on a sour note: the House never took up the bipartisan, Senate-passed comprehensive immigration reform bill, and the final immigration related committee hearings of the year were filled with rancor and threats of more congressional gridlock in 2015.

The topics in each chamber were different, highlighting the ways both parties are trying to frame immigration enforcement and reform. The Senate Judiciary Committee heard about how families will benefit under President Obama’s executive action, while the House Judiciary immigration subcommittee focused on unaccompanied Central American children placed in communities. But both hearings made it clear that, while the president’s temporary actions are a Band-Aid and Congress still needs to find a permanent solution, there seems to be little will to make that a reality.

In fact, some of the most telling moments came when long-time supporters of immigration voiced their frustration over lost opportunities. In the House hearing, both Reps. John Conyers (D-MI) and Zoe Lofgren (D-CA) questioned what the House can say it accomplished on immigration in the last two years. Lofgren said the session started with so much promise on immigration, but they are leaving it undone. Conyers added, “What can we say in this Congress that Congress has done to fix the immigration system that we all agree is failing?”

On the Senate side, some senators from both parties talked about putting aside their disagreements over President Obama’s executive action on immigration and attempting to resolve problems by legislation in the next Congress. But others made it clear that they would leverage executive action as an excuse to oppose reform. Sen. Chuck Grassley claimed that President Obama’s actions hurt the chances for immigration reform and that he is unilaterally altering immigration law without Congress. “I worry if we let the president get away with this, then what will come next,” he said.

This ongoing congressional inaction is precisely what prompted the president to take executive action on immigration. He noted time and time again, that he was waiting on Congress to act, and when they continued to drag their feet, he took the first step. Whether or not executive action will prompt the Congress to move forward on fixing our immigration system remains a question. However the final immigration hearings of this Congress may offer a window into the coming year, suggesting that immigration will continue to be the GOP-led Congress’ Achilles heel with immigrant and Latino communities.

Photo by Eric B. Walker.