The Economic Potential of Executive Action on Immigration 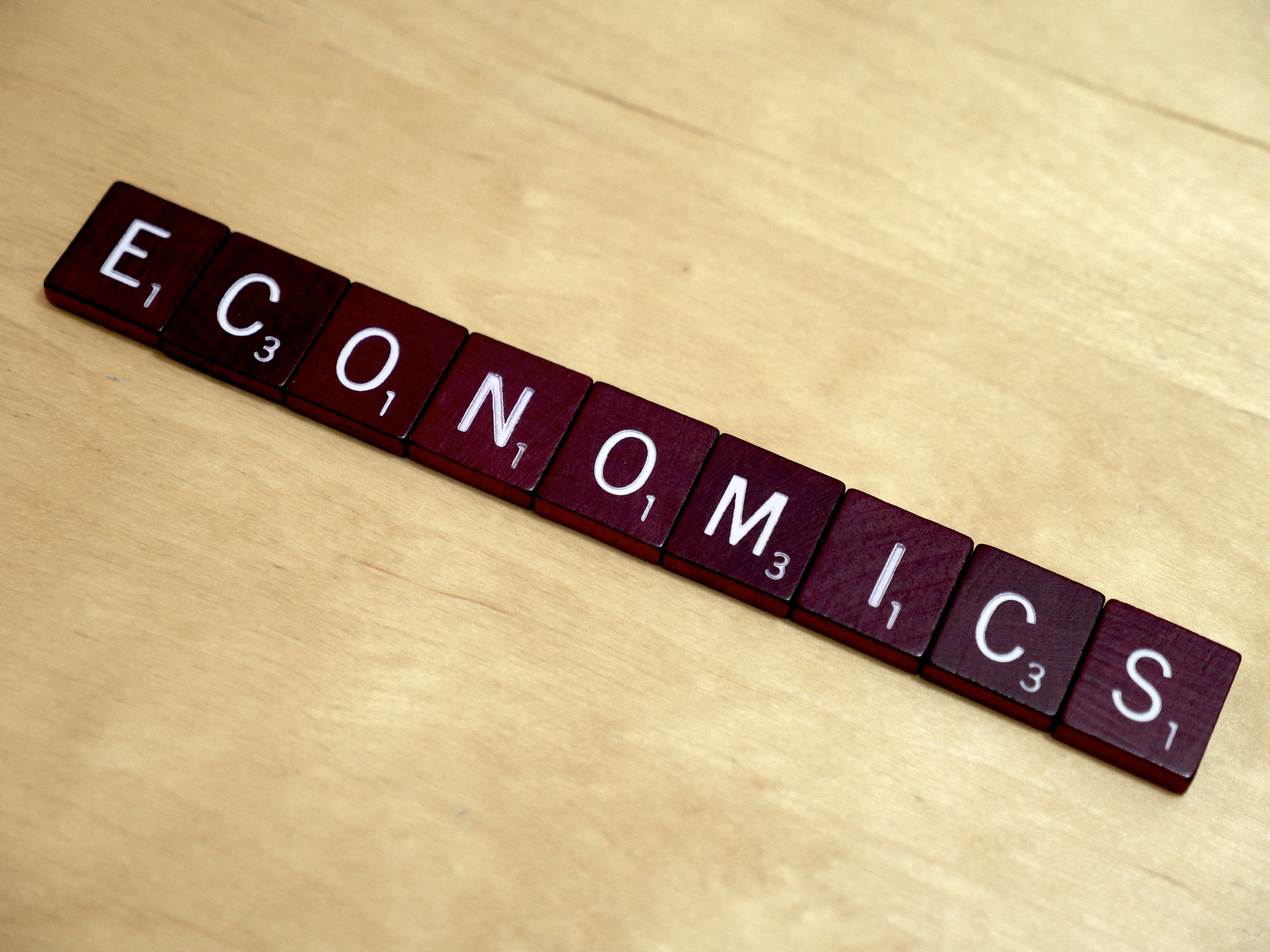 Mayors from cities across the country met in New York City earlier this week to discuss the implementation of President Obama’s immigration plan. These mayors support of executive action because they recognize the economic benefit to their cities as well as the role that executive action will play in keeping families together and enabling immigrants to become more engaged in their communities. “Immigration has been the foundation for human capital on which cities like Syracuse were built and we need comprehensive solutions for the next generation,” Syracuse Mayor Stephanie Miner said. Indeed, the series of immigration executive actions would have a beneficial—if modest—impact on the U.S. economy, according to several analyses. Specifically, the president’s actions are likely to increase Gross Domestic Product (GDP), reduce the federal deficit, and raise both tax revenue and average wages—all without any appreciable impact on native-born employment.

The CEA also anticipates that the executive actions would have no impact on employment of U.S.-born workers. As the CEA explains, “the additional demand associated with the expanded economy would offset the additional supply of workers.” In other words, it is unlikely that the changes announced by President Obama would cause jobs to be taken away from native-born workers. Empirical research has demonstrated repeatedly that there is no correlation between immigration and unemployment. Immigrants—including the unauthorized—create jobs through their purchasing power and entrepreneurship, buying goods and services from U.S. businesses and creating their own businesses, both of which sustain U.S. jobs. The presence of new immigrant workers and consumers in an area also spurs the expansion of businesses, which also creates new jobs.

“We are a nation of immigrants,” Tacoma Mayor Marilyn Strickland noted. “The longer we wait for comprehensive immigration reform, the longer we wait to realize our full economic and social potential as a nation.” Immigration executive action’s economic potential represents only the beginning of how immigration reform can fully benefit the economy. As research shows, congressional legislative action on comprehensive immigration reform would yield even greater economic benefits nationally and locally than the programs created through executive action. But for now, “absent congressional action,” Secretary of Commerce Penny Pritzker said that the administration’s actions “will address some of the deficiencies in our immigration system while at the same time helping grow our economy.”

“True, we can only realize the full benefits of immigration reform with a comprehensive bill passed by Congress,” said Jason Furman, chairman of the CEA. “But the administrative steps that the President has announced…represent a good start and a meaningful boost to the economy.” Nevertheless, Furman notes that “ultimately, these benefits are just a taste of the significantly greater benefits we would get from bipartisan legislation that brings our immigration system fully into the 21st century.”