Five Things to Know About Deportation Relief for Some Immigrant Parents 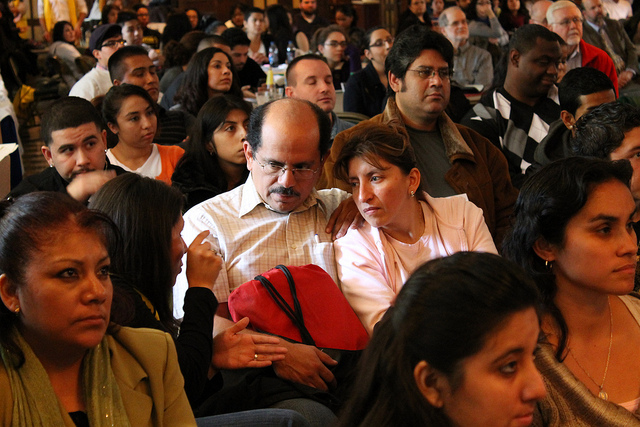 The most impactful component of President Obama’s Immigration Accountability Executive Action will be the creation of a new program designed to offer deportation reprieves and work authorization to undocumented parents of U.S. citizens and green card holders who pass a background check and meet other requirements. Here are five things you need to know about this new program, which USCIS calls Deferred Action for Parents of Americans and Lawful Permanent Residents (DAPA).