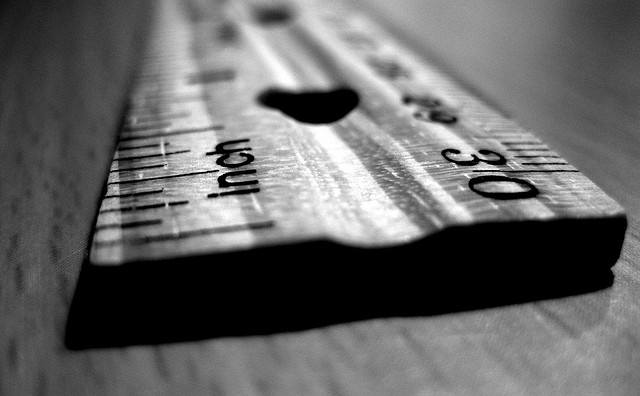 Within hours of President Obama’s November announcement of his executive actions on immigration, collectively referred to as the Immigration Accountability Executive Action, lawsuits challenging these new policies began. The lawsuits appear to be politicized attempts to use the courts to challenge President Obama’s authority to defer deportations, even though widespread agreement exists that the president’s actions are well within his legal authority.

The reforms center on the Department of Homeland Security’s plan to expand eligibility under the current Deferred Action for Childhood Arrivals (DACA) program and to create a new Deferred Action for Parents of Americans and Lawful Permanent Residents (DAPA) program for the parents of U.S citizens and Lawful Permanent Residents who meet certain criteria. In both instances, the president authorized the Department of Homeland Security (DHS) to defer for three years the deportation of qualified individuals who pose no threat to the United States, in the hope that Congress will finally undertake comprehensive, more permanent immigration reform.

Two lawsuits have been filed in federal courts to challenge this part of the plan. The first was by notorious Maricopa County, Arizona Sheriff Joe Arpaio. The second is by representatives of 17 states, with an additional 7 states later joining. Both lawsuits seek to “enjoin,” or block implementation of, the DAPA and DACA programs (and in the case of DACA, to end it although it has already begun). And the plaintiffs are asking the courts to issue a “preliminary injunction”—that is, temporarily block implementation of the programs while the litigation is ongoing. A D.C. court is considering Arpaio’s request for a preliminary injunction at a hearing on Monday.

Both cases appear to be more political diatribe than legal argument, and unlikely to succeed in the long run.  Arpaio’s complaint alleges harms based on crime. Specifically, his theory is that DACA and DAPA will cause a “flood” of “millions more illegal aliens,” and in turn a “crime wave”—because many “illegal aliens… are repeat offenders”—thus requiring additional expenditures of funds and resources by his law enforcement office. This argument is flatly contradicted by empirical evidence that immigrants have lower crime rates than the native-born.

Meanwhile, the states’ complaint similarly argues that DACA and DAPA will trigger a “wave” of immigration—even larger than the “flood” from DACA, which these states argue caused an influx of Central American families to the United States. This claim ignores the substantial evidence that fear of persecution and violence is driving Central Americans from their homes. The states also allege that this wave will “increase human trafficking” by drug cartels and thus “exacerbate the risks and dangers imposed on [states] by organized crime.” And the lawsuit alleges broader harms from expending substantial resources on law enforcement, health care, and education.

The U.S. Department of Justice has already opposed Arpaio’s request for an injunction as meritless, and is expected to do the same versus the states. In its brief, the government argues that the plaintiffs have not suffered harms except “speculative and unsubstantiated” harms. For example, no evidence supports Arpaio’s “speculation about the crime rate.” DHS’ policies actually focus enforcement resources on those who have committed crimes. And the president’s directives are consistent with immigration law and the Supreme Court precedent, including the 2012 Arizona v. United States.

Additionally, President Obama’s policy helps, not harms, the public interest by allowing DHS to focus its priorities on criminals and more recent border crossers rather than the parents of US citizens and green card holders who are not public safety threats. The case is “ultimately a policy disagreement.” In 1997, the federal Fifth Circuit Court of Appeals rejected a similar argument by Texas, and found it to be a “political question” that didn’t belong in the courts.

Scratching the surface of these complaints yields the same speculative arguments that restrictionists have been using to fight immigration reform in Congress, to champion Arizona’s SB 1070 and similar state anti-immigrant laws, and to promote “enforcement first” for decades. The odds are that DACA and DAPA will continue once the litigation concludes—and that irrespective of courts’ initial decisions, the immigration community will continue preparing for DACA and DAPA.