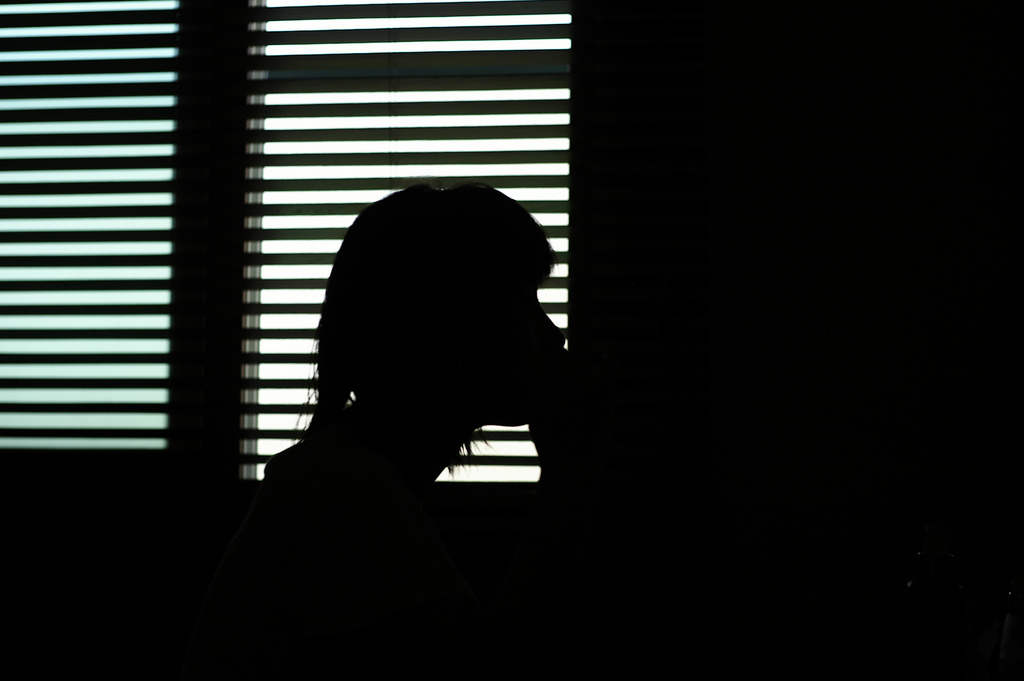 The Department of Homeland Security opened the largest immigrant family detention center in Dilley, Texas this week. The privately owned facility is designed to house 2,400 people—mostly women and children—who are caught crossing the U.S.-Mexico border. The opening of this detention center reflects the administration’s continuing commitment to its flawed deterrence policy, which it began implementing in June 2014 with the opening of a temporary family detention center in Artesia, New Mexico. As DHS Secretary Jeh Johnson told reporters at the Dilley detention center’s opening, “[i]t will now be more likely that you will be apprehended, it will now be more likely that you will detained and sent back.”

Yet, our past and current experiences have proven that family detention is not only inhumane, but that it is incompatible with a fair legal process. Detention makes it extremely difficult for traumatized asylum seekers and other vulnerable immigrants to ask for and receive the protections of our laws and the services they need. Even those whom the government determines have a “credible fear” of persecution—meaning that there is a significant possibility they will be granted asylum—remain subject to a blanket no-release policy throughout the course of their immigration proceedings.

In addition to Dilley and Artesia, immigrant families also are being detained in Karnes, Texas, and Berks County, Pennsylvania. Local officials in Karnes this week approved a plan to expand the controversial center from 600 beds to 1,200. And yet, for months, lawmakers and advocates have claimed guards are mistreating mothers there and that some women have been sexually assaulted.

On top of these grave problems, family detention also comes with an enormous price tag. According to Reuters, “An official of the Immigration and Customs Enforcement agency told reporters the cost of operating the center, which will be largely managed by the Corrections Corporation of America, will be $296 per person per day.” And, according to the University Texas, DHS has failed to conduct an adequate assessment of Dilley’s environmental impact.

To challenge the no-release policy, this week, the American Civil Liberties Union (ACLU) filed a class-action lawsuit, arguing that the blanket no-release policy violates federal immigration laws and the Fifth Amendment of the U.S. Constitution, which prohibit the blanket detention of asylum seekers for purposes of general deterrence. Other advocates and attorneys continue to vocally criticize the government’s practice of putting mothers and children “in jail.” Instead of holding the mothers and children in detention, advocates are pressing for them to be released to relatives already in the United States while they wait for their cases to be heard.

Secretary Johnson has described the family detention facilities as a component of border security, but that simply is not a reason to ignore the serious due process concerns raised by many. The secretary should reconsider his current strategy and adopt humane policies that better reflect fundamental constitutional and human rights.