How Many Immigrants Could Be Eligible for Relief and Not Know It? 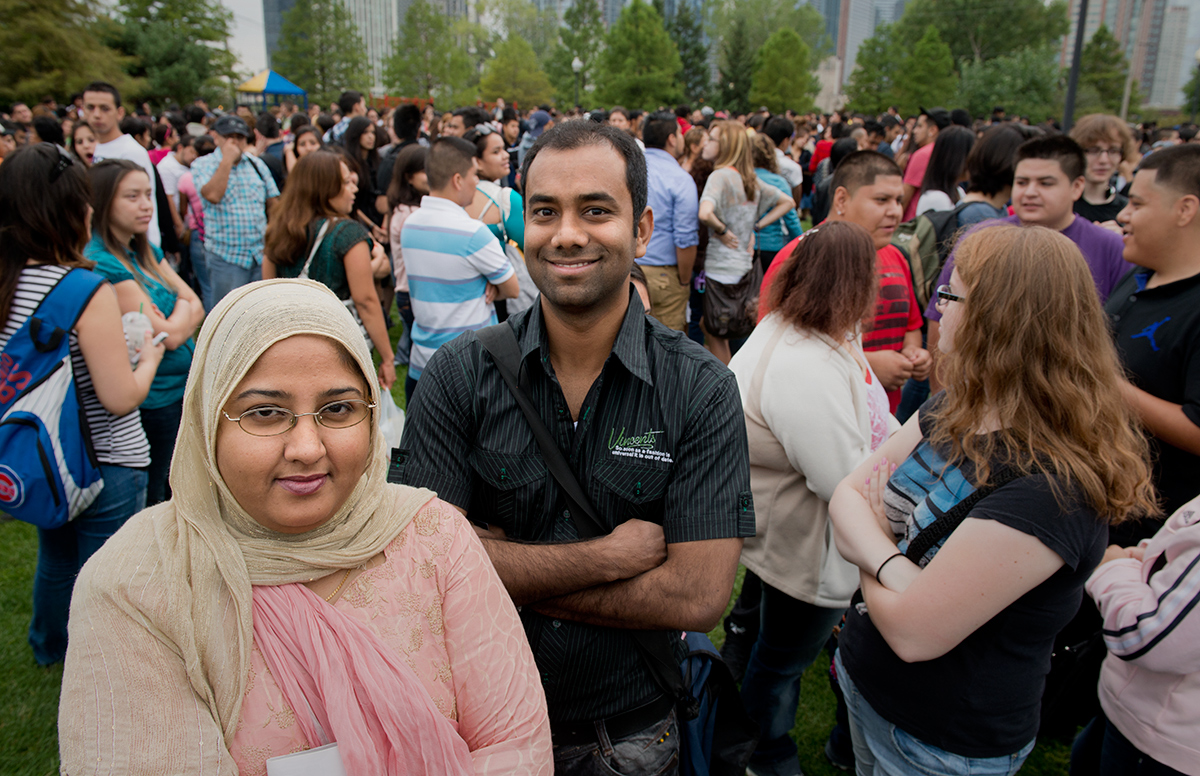 There are roughly 11 million unauthorized immigrants in the U.S, and while the president’s executive actions on immigration offer temporary deportation reprieves for millions, some unauthorized immigrants might be eligible for permanent immigration relief and not know it. That’s the finding of a recent report published in the Journal on Migration and Human Security. The report was based on a survey of 67 organizations that provide legal services to immigrants across the United States. In short, the findings showed that 14.3 percent of the individuals who were eligible for the Deferred Action for Childhood Arrivals (DACA) program also were potentially eligible for some other form of immigration relief, including permanent resident status.

DACA and Deferred Action for Parents of Americans and Lawful Permanent Residents, the recently announced program to provide temporary deportation relief to some immigrant parents, are temporary. They do not lead to lawful permanent resident status or a path to citizenship, but other forms of relief can provide fuller and lasting immigration benefits. That is why it’s important that those screening potential DACA applicants consider whether they are eligible for another form of immigration relief that may be more beneficial to them. Advocacy groups, including the American Immigration Council, have made this point as well.

Given that many unauthorized individuals are not aware of their potential eligibility, the report also emphasizes the need to reach those who are less likely to “walk in the door.” According to the report, “although obstacles such as cost and accessibility, among others, limit the ability of unauthorized immigrants to seek out and obtain legal services, doing so can potentially mean the difference between ‘living in the shadows’ and lawful permanent residency.”

The study makes a few recommendations. First,   that unauthorized immigrants seek out competent legal services. To meet this demand, the report offers that initiatives to increase the legal capacity of immigrant-serving organizations as well as initiatives that support low-income immigrants should be substantially expanded. Second, the authors urge immigrant-serving organizations to create intake forms and legal screenings that screen for eligibility for other forms of relief instead of being limited only to the latest initiatives.

Though the report recognizes the resource and capacity limitations that many organizations face, the authors of the report hope that “by combining the insights gained from (our) empirical findings with (their) own ‘on the ground’ experiences, organizations can leverage their existing capacity in a way that provides them with the greatest opportunities to connect unauthorized immigrants with the immigration benefits and relief that may be available to them.”

The president’s recent announcement of executive actions will lead many more potential recipients to seek the help of legal service organizations. As the report points out, it is vital that they use this as an opportunity to identify potential paths to lawful permanent resident status and not just to screen for the latest relief announced.