Do the President’s New Immigration Policies Really Mark the End of Secure Communities? 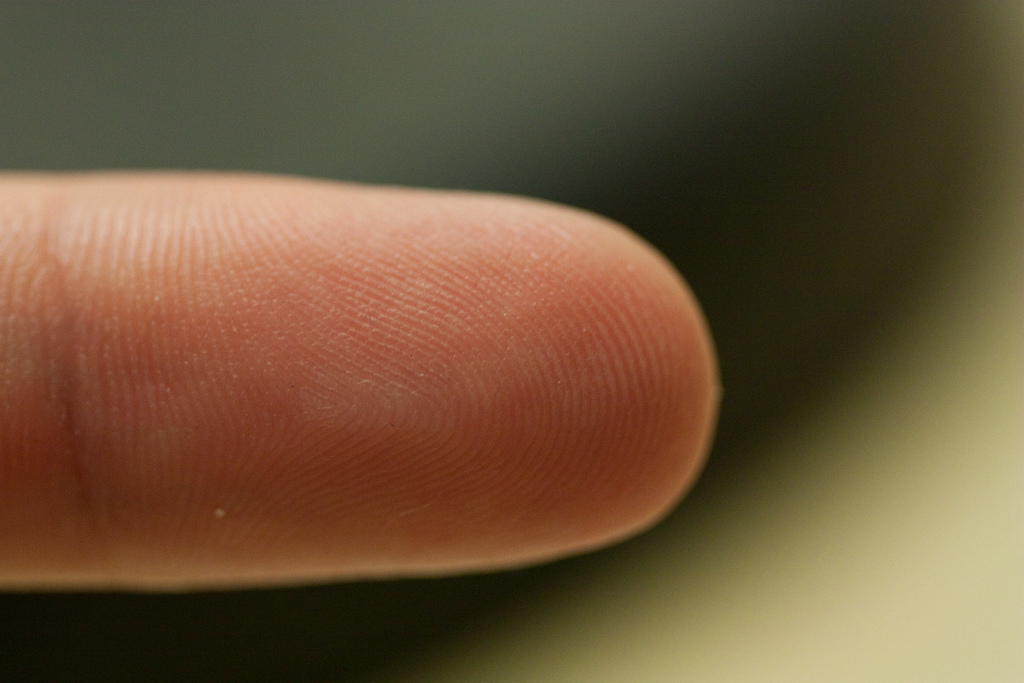 The misnamed Secure Communities program has been plagued with problems since its inception—most fundamentally, its failure to make communities more “secure.” Critics of the program have cited to its adverse impact on community policing, asserted that it encourages racial profiling, and highlighted the mounting evidence that many individuals encountered and subsequently removed through the program did not actually represent a threat to public safety. Moreover, detainers, the lynchpin of Secure Communities and other Immigration and Customs Enforcement (ICE) programs, have been found unconstitutional in courts across the country.

In the Secure Communities memo issued on November 20, 2014, Department of Homeland Security (DHS) Secretary Jeh Johnson acknowledged the looming questions about the program’s constitutionality and the groundswell of opposition at the local level. He noted, “Governors, mayors and state and local law enforcement officials around the country have increasingly refused to cooperate with the program, and many have issued executive orders or signed laws prohibiting such cooperation.” With that, Johnson announced the launch of a new program, the Priority Enforcement Program.

In significant ways, this new program will not function any differently than Secure Communities. DHS will continue to gather fingerprint-based biometric data obtained by state and local law enforcement during bookings and submitted to the FBI. The major change will be what DHS does with this data. According to the Johnson memo, DHS now only will seek custody of those who have been convicted of certain offenses referenced in its enforcement priorities memo or who otherwise pose a risk to national security. The types of convictions that will trigger DHS action include national security-related crimes, gang activity, felonies and aggravated felonies, three or more misdemeanors, and “significant misdemeanors” (such as domestic violence, burglary, firearms offenses, drug trafficking, and DUI).

The new program also will change existing detainer policies. According to the memo, ICE will not request a person’s detention by local law enforcement through the issuance of detainers. Instead, ICE will request notification by state and local authorities of ICE’s pending release of an individual. ICE may continue to issue detainers “in special circumstances,” but must indicate that the person has a final order of removal or there is sufficient probable cause that the person is removable.

If the program functions as promised, the issuance of detainers should significantly decrease. As studies have shown, since the establishment of Secure Communities, ICE has wasted enormous resources targeting individuals who have committed very minor crimes or have no criminal record. According to one study, one of the most common convictions for individuals deported in 2013 was a traffic violation.

It remains to be seen, however, whether the new program will lessen the devastating impact of ICE enforcement on immigrant communities. For example, will ICE step up arrests in the community after notification of a person’s release from local custody? Will local jurisdictions honor ICE’s request for notification of a person’s pending release? How will probable cause determinations be made when ICE decides to pursue a detainer? And how will other enforcement programs such as the Criminal Alien Program (CAP) function now that the population of people targeted for enforcement has narrowed?

The American Civil Liberties Union provides an excellent overview of the new policies and the questions that require immediate clarity from ICE. There is no doubt that vigilant oversight by stakeholders will be key to ensuring that the potential positive changes introduced by this administration have the maximum impact and restrictive interpretations of the memo by ICE are challenged immediately.