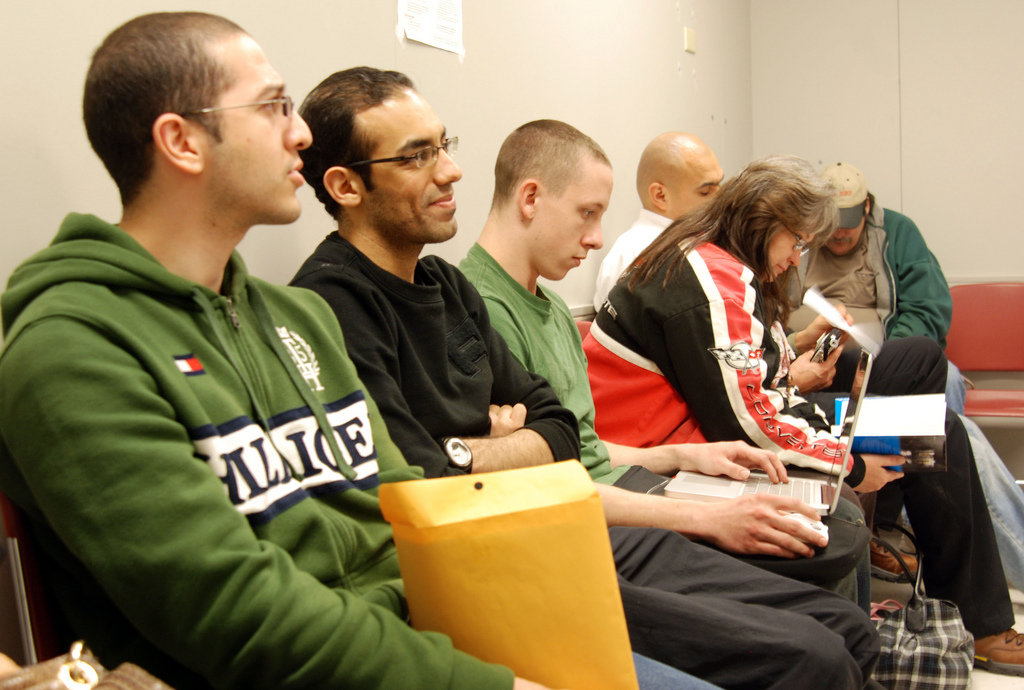 Many of the positive immigration reforms approved in 2014 happened in the states. Despite federal inaction on federal immigration reform, state and local officials took pragmatic steps to help undocumented immigrants living in their communities better integrate. Connecticut and California were two of 10 states as well as the District of Columbia and Puerto Rico in allowing undocumented immigrants to apply for driver’s licenses; as of January 1, those immigrants can apply for licenses.

In California, the state with the largest undocumented population, more than 17,000 undocumented immigrants applied for driver’s licenses on January 2—the first day they could apply. The state expects more than 1.5 million immigrants to apply for licenses in the first three years of enacting the policy. The California legislature passed the bill that Gov. Jerry Brown (D) signed in 2013, whichwent into effect on New Year’s Day. “It’s a blessing,” Roselio Nicholes, who applied for a license at a Department of Motor Vehicles office in San Jose, told NBC Bay Area. She said she looks forward “to being able to drive without fear of being pulled over.”

It’s expected that California’s license policy will help improve public safety as newly licensed undocumented drivers sign up for auto insurance. The state has created a Low Cost Auto Insurance Program so that undocumented immigrants can sign up for affordable insurance. “Every Californian will benefit,” Los Angeles city council member Gil Cedillo told Southern California Public Radio. “We expect a big reduction in our hit-and-runs. We expect people to be better drivers and expect to move up the ranks of safer highways.”

Connecticut also expects to see a benefit to road safety as undocumented immigrants apply for driver’s licenses after the law went into effect. State Department of Motor Vehicles Commissioner Melody Currey told New England Public Radio that 28,000 undocumented immigrants had scheduled appointments to take the driver’s test. She hopes that at least half of them pass. If they do, she said they receive a 90-day learner’s permit before applying for a driver’s license. Many of the drivers are already on the roads, according to Currey, so the new policy provides them a license to drive legally. “You have a group of individuals who are presently driving on our roads in the state that are not licensed, that are not insured, and this will give them a driver’s license and the ability to seek insurance so that, God forbid, they are in a crash, they will have insurance to cover that crash,” Currey said.

Illinois also kicked off 2015 with a new immigration policy. Outgoing Gov. Pat Quinn issued an executive order Monday stating that immigration status alone would not be a valid reason for Illinois state police to detain someone. According to the order, Quinn says “community policing efforts are hindered” when immigrants who are victims of, or witness to, crimes are afraid of cooperating out of fear that they would be deported. It only applies to state troopers and conservation police who are under the governor’s control, but it mirrors similar changes in counties and other states that have stopped cooperating with requests to detain a person at the request of Immigration and Customs Enforcement (ICE) officials.

As millions of immigrants later this year apply for temporary deportation relief under President Obama’s executive actions, states will hopefully continue to find ways to incorporate and maximize the contributions of the immigrants already living in their communities. Providing them access to driver’s licenses not only benefits them but everyone else who lives, works, and drives in their communities.