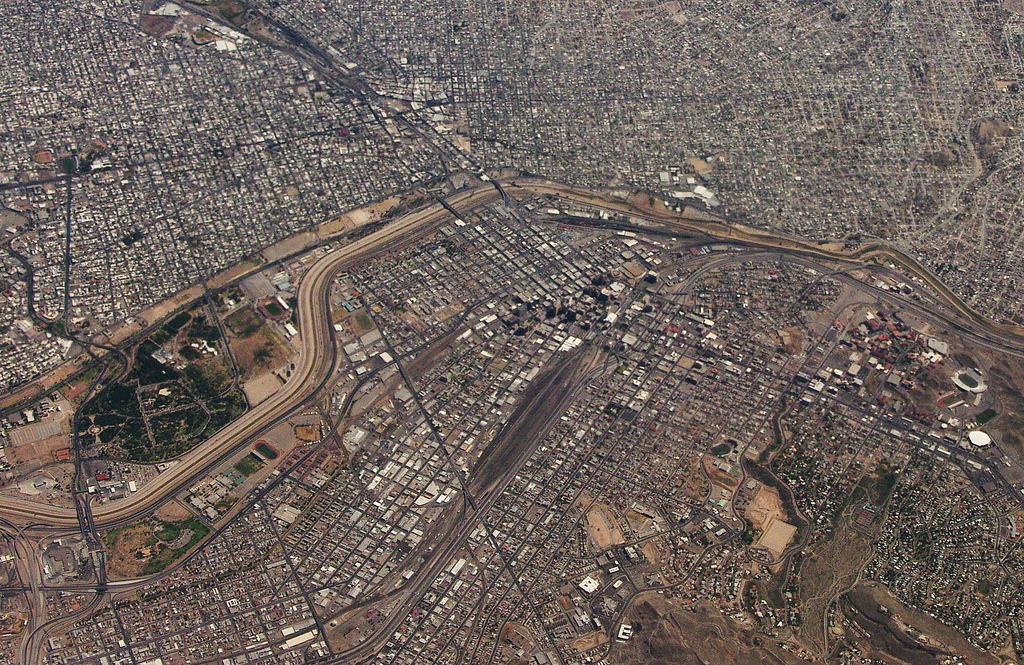 Over the past decade, as the government has pursued an “enforcement first” strategy, U.S. Border Patrol enforcement has exploded with devastating consequences. Border Patrol has used excessive force without accountability while costing taxpayers $8 billion annually, with little clear impact on migration. Amongst this spending, as a Department of Homeland Security (DHS) Inspector General report recently highlighted, is DHS’ over-spending on its new frontier of border enforcement—drones.

Drones—otherwise known as “Unmanned Aircraft Systems” (UAS) or “Unmanned Aerial Vehicles” (UAVs)—are commonly thought of as military technology. But Customs and Border Protection (CBP) has since 2005 spent $360 million to buy 11 drones to catch unlawful immigrants entering at the U.S. southern border. The drones use video cameras to transmit someone’s location to CBP agents, including two drones used in Arizona named “VADER” (Vehicle and Dismount Exploitation Radar). CBP plans to more than double this capacity, by buying 14 more drones through a $443 million contract that DHS awarded in October 2012—sole-source, without competition.

The Inspector General’s report sharply criticized Border Patrol’s use of drones, and recommended to study whether to scrap the program, employing uncharacteristically critical language for a government report. The Inspector General stated, “we see no evidence that the drones contribute to a more secure border” and “no reason to invest additional taxpayer funds.”

The report first criticized drones as ineffective. It found that CBP attributed “relatively few” apprehensions to drones. That’s an understatement. CBP achieved 1.8 percent of Tucson apprehensions through drones in FY 2013 (2,161 of 120,939). And drones led to a scant 0.07 percent of Rio Grande apprehensions (111 of 154,453)—the area that received the most calls for increased enforcement in 2014. Border Patrol agents told DHS’ Inspector General that CBP “probably would have detected the people” without using drones. As to CBP’s claims that drones help seize drugs, the Inspector General found that little of the marijuana CBP seized in FY 2013 was attributable to drones (1.37 percent in the Tucson sector, and 4.15 percent in the Rio Grande Valley). Lastly, as to CBP’s claims that drones could more effectively respond than people to animals or weather causing false alarms from sensors, the report found this happened six times in FY 2013.

Given this lack of results, the report criticized drones as wasteful. As the report put it, “The $443 million CBP plans to spend on program expansion could be put to better use.” Moreover, the report implied that Border Patrol had been less than truthful in conveying financial information about drones. The Inspector General estimated that drones cost about five times as much as CBP reported ($12,255 per flight hour versus $2,468 per flight hour). Given this, “Congress and the public may be unaware of all the resources committed to the program.” At another point, the report called CBP’s justifications for drones “misleading.”

The Inspector General’s report didn’t even begin to highlight the other concerns about drones that advocates and policy experts have raised. A 2010 Congressional Research Service report noted the danger from “high accident rates” of drones falling from the sky. Indeed, two of the 11 Border Patrol drones have already crashed. A 2011 ACLU report detailed privacy concerns from constant surveillance, asking, “What… if everyone felt the keen eye of the government on their backs whenever they ventured outdoors?” In 2013, a comprehensive report from the Center for International Policy, “Drones Over the Homeland,” called for effective congressional oversight over DHS drones.

Sometimes it seems that the solution at the border, no matter what the problem, is more funding.  When it comes to CBP, Congress has been “blindly throwing billions of tax dollars at the agency regardless of the outcomes.” One can hope in 2015 that Congress can begin to exercise oversight over Border Patrol over-spending—for drones and generally.