How Thousands of U.S. Citizen Children Are Impacted by Removal of Parents 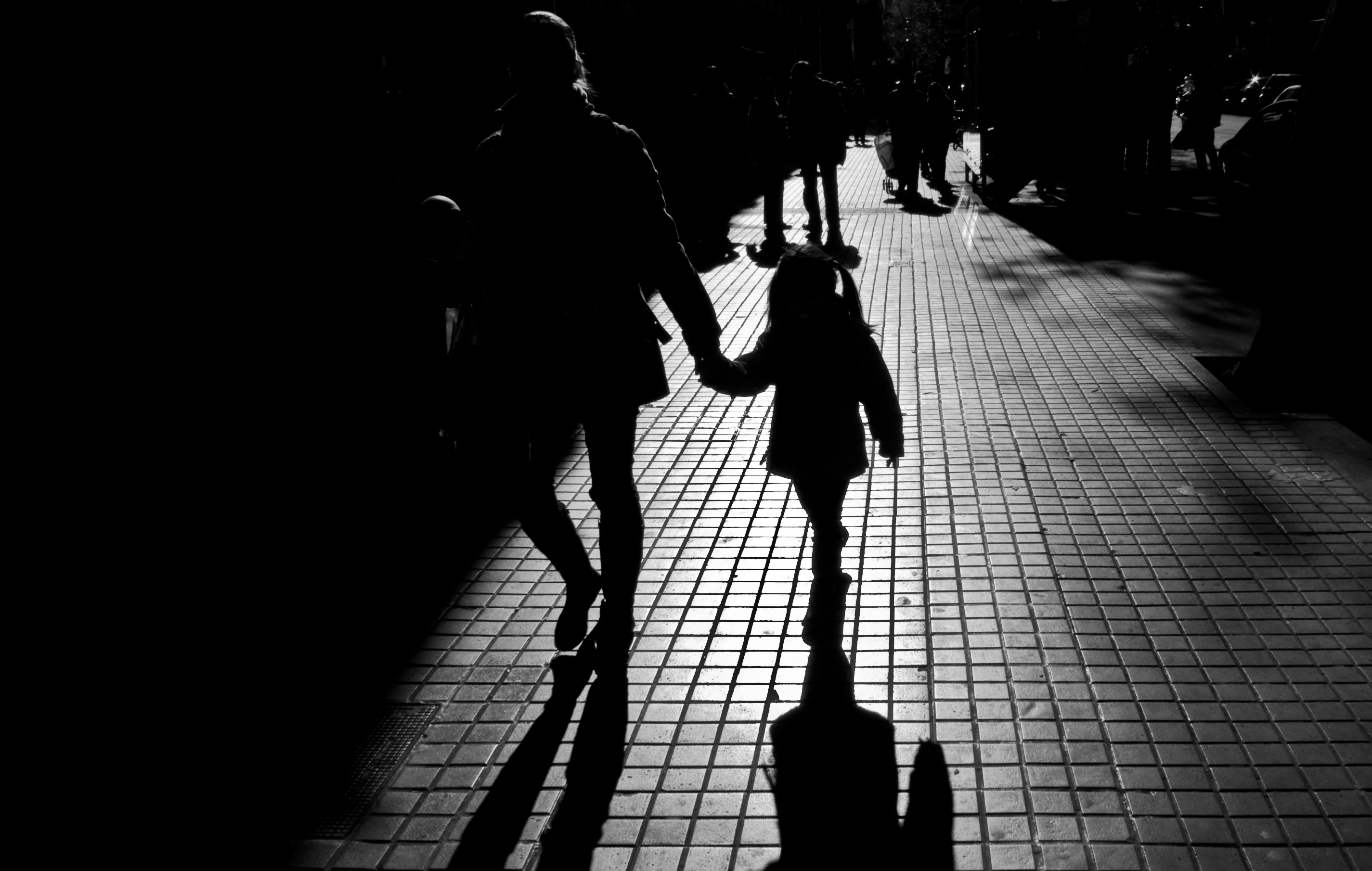 While the President’s recent executive actions will help some parents of U.S. citizens, current border removal policies continue to separate U.S. citizen children from their parents, according to a new report by Human Rights Watch. Using data obtained through the Freedom of Information Act, the authors calculated that 15 percent (or 101,900) of migrants removed at the border between October 1, 2010 and September 30, 2012 were parents of a U.S. citizen child. The report estimates that as many as 202,000 American children were separated from a parent through border removals. The study thus highlights the tension between the government’s border enforcement strategies and the objective of keeping families together.

According to the report, many of these parents were removed under summary procedures that continue at the border today. The vast majority were removed under either “expedited removal” or “reinstatement of removal.” These two procedures allow immigration officers to serve as both prosecutor and judge – often investigating, charging, and making a decision to deport within the course of one day. The rapidity of these decisions means that officers often fail to take into account a person’s eligibility to apply for lawful status, or whether he or she has long-standing ties to the United States, which could include U.S. citizen children. Furthermore, both of these procedures happen so quickly the immigrant rarely has the opportunity to consult an attorney, and there is rarely any judicial oversight over their deportation. Indeed, fewer than 10 percent of the parents of U.S. citizen children apprehended by Customs and Border Protection at the border during 2011 and 2012 were allowed a hearing before a judge.

“Reinstatement of removal” applies to noncitizens who return illegally to the United States after being previously deported, regardless of their current situation. The Human Rights Watch report found that parents of U.S. citizen children were 1.77 times more likely than non-parents to be removed under “reinstatement of removal.” Given the devastation of family separation, it is not surprising that parents of U.S. citizens are attempting to rejoin children in the United States.

Human Rights Watch also found that, during the time period studied, more than 32,000 parents of U.S. citizen children were referred for prosecution for either illegal entry or re-entry. This number makes up one in five of all immigrants charged with illegal entry or re-entry, a criminal charge that further limits the possibility of relief from removal. Taken together, this data suggests that current removal policies have a significant negative impact on U.S. citizen children, which so far is unmitigated by either executive action or legislative reform.