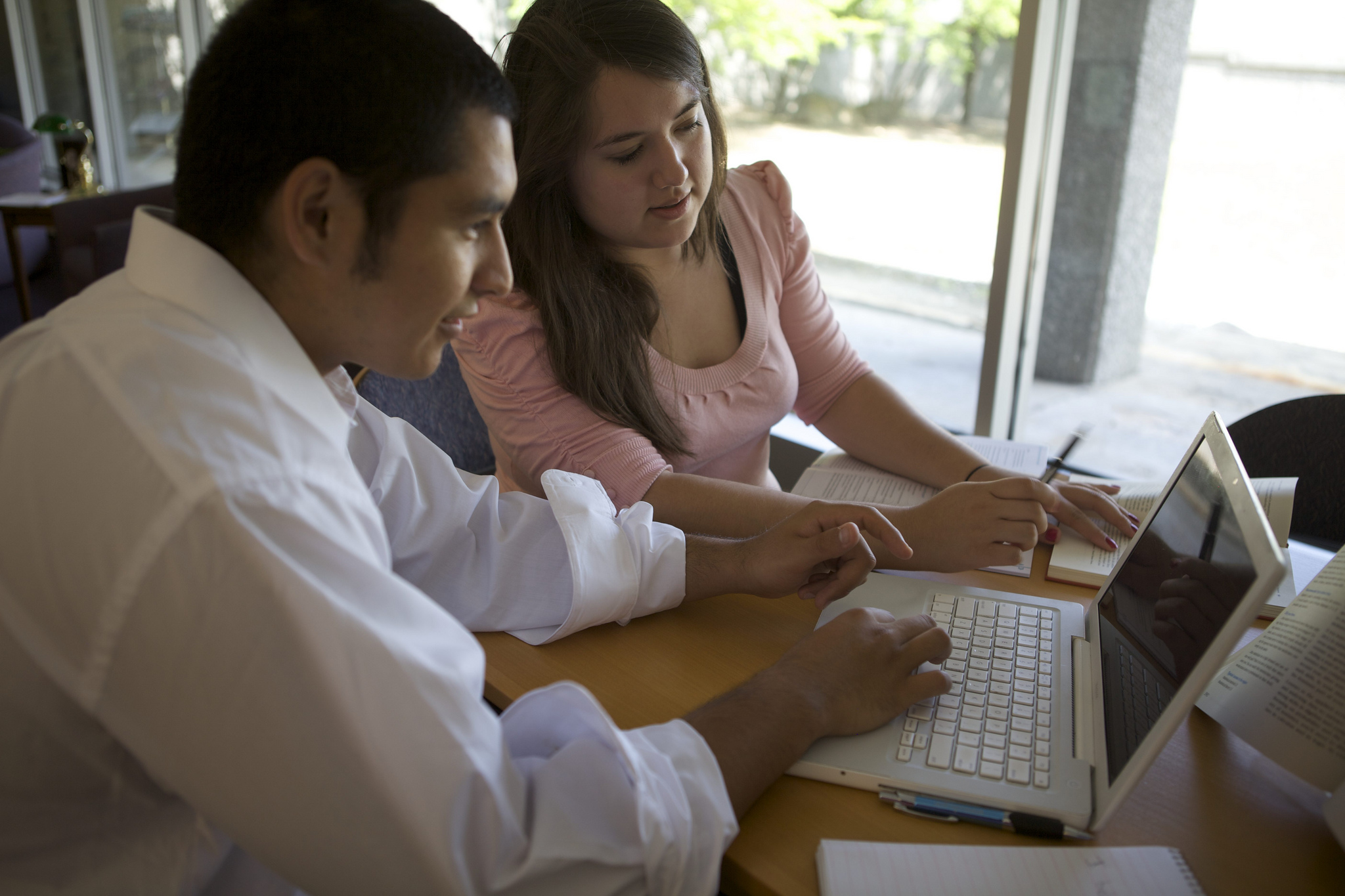 In most cases, when an employer is interested in hiring a foreign national to work in the United States on a permanent basis, a permanent labor certification from the Department of Labor (DOL) is necessary. When required, the DOL must certify to the United States Citizenship and Immigration Services that (a) there are insufficient U.S. workers able, willing, qualified and available to accept the job opportunity in the area of intended employment and (b)  employment of the foreign worker will not negatively affect the wages and working conditions of similarly employed U.S. workers.

Little is known, however, about the reasons that inform the denial or approval of an application by DOL agents. In an attempt to fill that knowledge gap, a recent study published by sociologists Ben Rissing and Emilio Castilla sheds light on some of the outcomes of the labor certification review process. Based on an analysis of applications reviewed between June 2008 and September 2011, the study reveals the existence of an apparent nationality bias. Specifically, the data analyzed reveals that “agents’ certification decisions differ significantly depending on immigrants’ citizenship group, all else being equal.” In particular, the data analyzed shows that chances of approval are lower for immigrants from Latin American than for immigrants from Canada or Asia. And considering that the labor certification review does not include evaluation criteria concerning immigrants’ citizenship, this finding is indeed puzzling.

Interestingly, when decisions are based on more detailed employment-relevant information (audited cases), the authors found that they do not appear to be affected by immigrants’ citizenship, all else being equal, with the exception of two groups (Japanese and Korean immigrants).

These findings pose many questions. What are the reasons for this systematic difference in the results? What mechanisms can be implemented to ensure that the review process is fair and in no way guided by the national origin of the aspiring immigrant worker?

The United States has come a long way since the years of the Chinese Exclusion or the National Quota Acts, which had been purposely designed to restrict immigration from countries considered less desirable. In the current context, U.S. laws forbid discrimination based on nationality. This makes the revealed differences in approval rates on the basis of immigrants’ foreign citizenship particularly troublesome. The findings of this study should at least serve as a wake-up call for the agency to keep an eye on and find ways to improve the certification review process.

Photo by U.S. Department of Education.

FILED UNDER: Department of Labor, featured